By Akposkiabaga71 (self media writer) | 4 months ago

Chelsea advanced to the Carabao Cup last 16 at the expense of Aston Villa after Reece James scored the decisive penalty in a shootout. 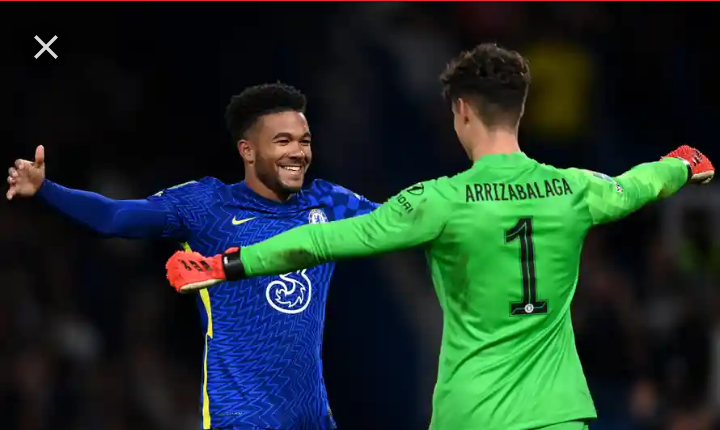 The full-back converted the Blues' final penalty to seal a 4-3 victory in the shootout.

In normal time, a goal from youthful Villa attacker Cameron Archer clinched a draw, leveling the score after Timo Werner had placed the Blues ahead. 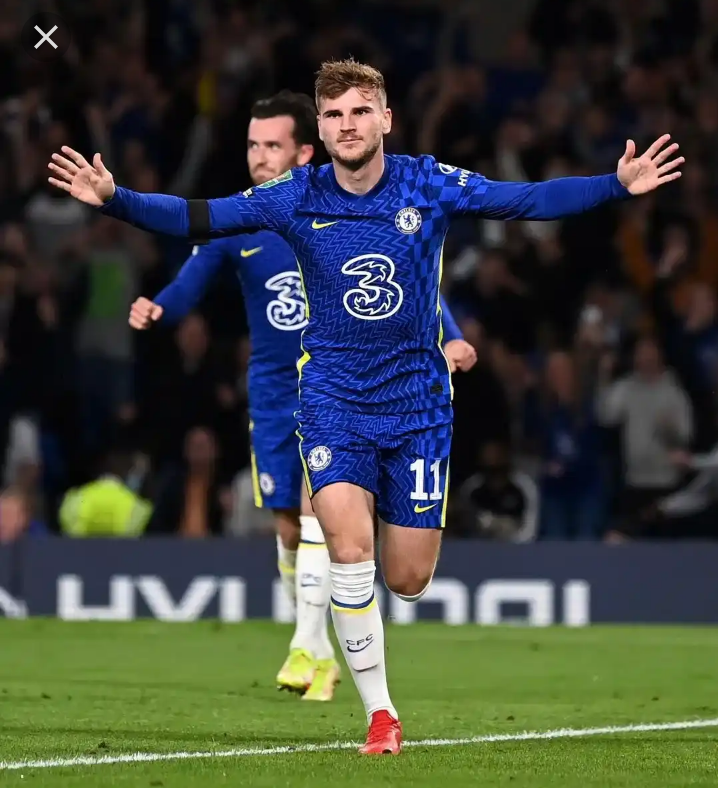 The win extended the reigning European champions' perfect start to the season, which has seen them lead the Premier League with 13 points after five games.

When Werner rose in space to meet James' cross and head home his first club goal in 11 games, it appeared that they would win the game in normal time.

Soon after, the German should have added to his tally, but he pulled a close-range shot wide of the mark.

Vlla, who had given as good as they got throughout the encounter, rightfully leveled the tie when Archer showed superb technique to head home a headed equalizer.

The 19-year-old now has four goals in two EFL Cup games this season, including a hat-trick in the 6-0 win over Barrow in the second round.

Chelsea had also conceded their first goal from open play this season.

Ashley Young hit the crossbar with Villa's second penalty in the shootout, while Kepa Arrizabalaga saved Marvelous Nakamba's third to give the home side the edge. 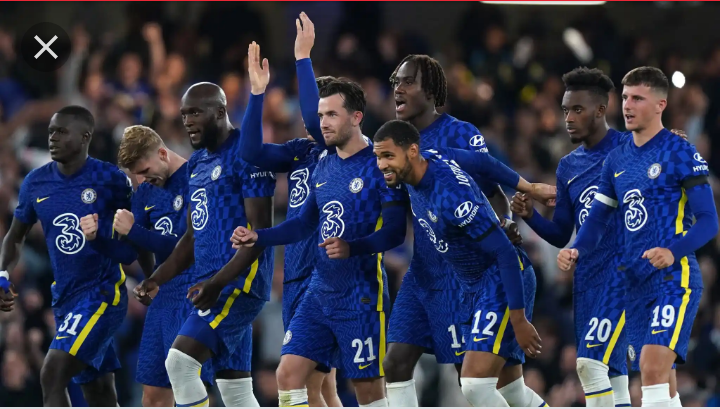 Ben Chilwell then hit the crossbar to force a penalty shootout, but James made no mistake to clinch the Blues' victory.