By Openews (self media writer) | 8 months ago 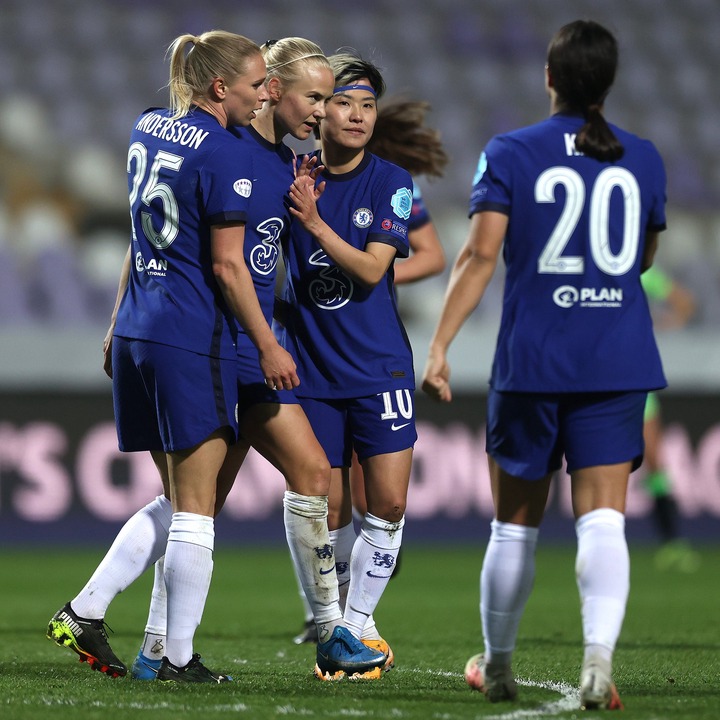 English Women's Premier League giants Chelsea football club defeated German Bundesliga giants Bayern Munich Ladies 4-1 on Sunday afternoon, in the return leg of the Semi-final of the UEFA Women's Champions League, to book their spot in the Final of this season's competition. 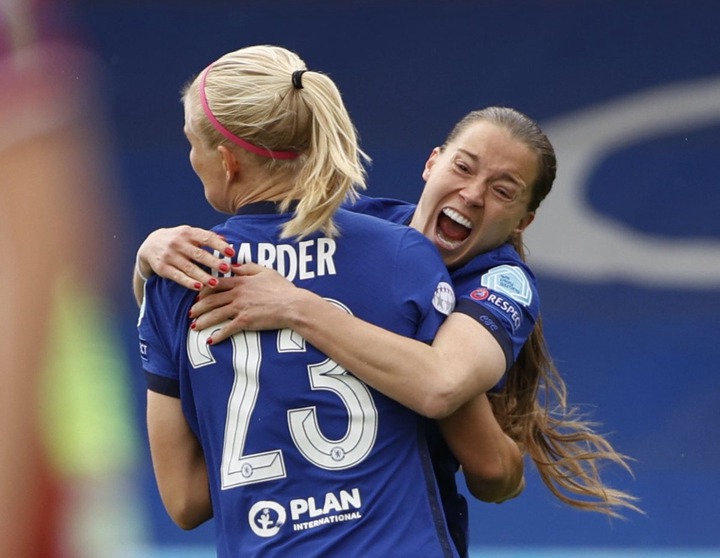 Emma Hayes led team continue their impressive run of form, as they overturned their last week defeat to the same opponent, to book their spot in the Final of the competition.

The Blues have been seriously doing well in this season's competition, and they performed excellently well to defeat their German opponent. Pernille Harder scored a fine goal for the home team in the 84th minutes, before Fran Kirby scored her second goal of the game in the 90th minutes, to end the match 4-1 in favour of the London based club. 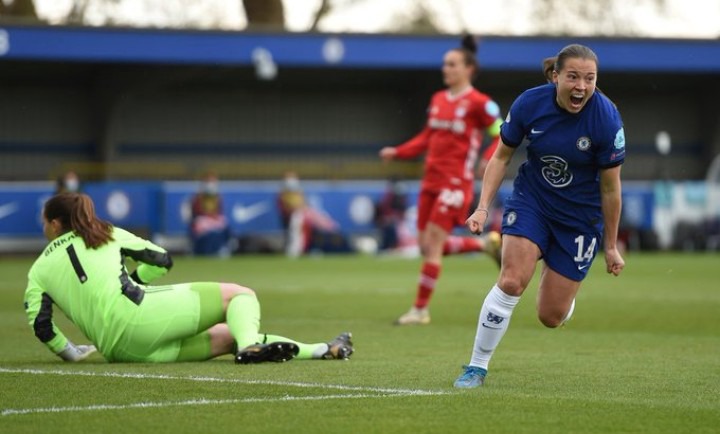 Chelsea football club ladies were outstanding in the entire duration of the game, and they were able to overturned their first leg defeated by winning convincingly at home.

The 4-1 victory over Bayern Munich now means Chelsea football club have booked their spot in this season's UEFA Women's Champions League final on 5-3 on aggregate, and they'll be facing Barcelona ladies who also defeated Paris Saint Germain ladies 3-2 on aggregate.