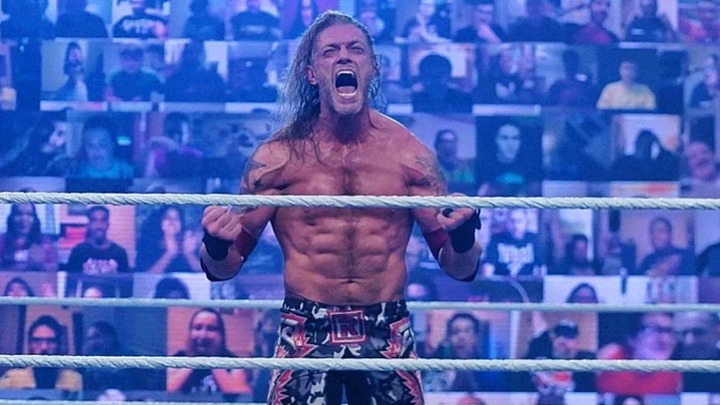 Wrestlemania is fast approaching and everybody is on preparation, and just like last year's Wrestlemania, this year's Wrestlemania is going to happen for two nights, April 10th and 11th, but unlike last year's spectacle, this year's Wrestlemania is going to happen in front of a live crowd, something we have not seen in more than one year. So far only three matches have been confirmed which is not really a big deal provided that the last stop to WrestleMania has not come which is Fastlane going to take place this Sunday, it may shake up the whole Wrestlemania planned matches. The so far confirmed matches are Edge vs Roman Reigns for the WWE Universal champion, Bianca Belair vs Sasha Banks for the smackdown women's champion, The Newday vs AJ styles and Omos for the Raw tag team champion, this one was confirmed last night on The Raw, after Ya boys defeated Cedric Alexander and Shelton Benjamin of the Hurt Business to win the title after thf the match AJ styles and his Nigerian behemoth came out and challenged the Newday for the champ at WrestleMania which the greatest tag team in WWE history gladly accepted. 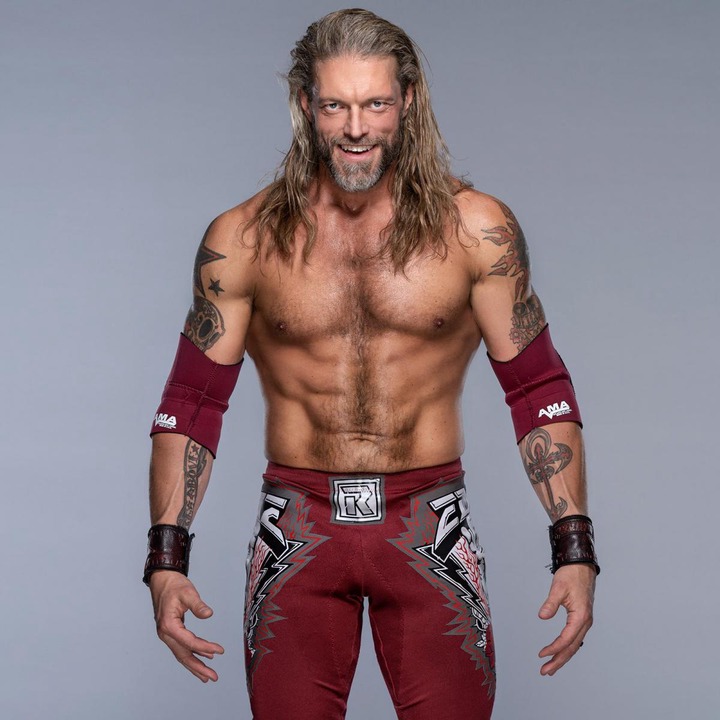 My concern is on the so called mainevent which is Edge vs Roman Reigns for the universal champion. Personally I think this match should have been at all especially not at Wrestlemania and most especially not in the position which it is now. Edge returned from a career ending injury at last year's Royal Rumble, after few months having a great feud with fellow legend Randy Orton, he got injured again, and returned at the 2021 Royal Rumble match which he went on to win. And now he is challenging for the universal champion at the mainevents of Wrestlemania. I don't think this is a good idea. Edge has been out for over ten years, and when he returned he immidiately get pushed to the limits. I don't support that one. Even though he was suppose to win the WWE champion, it shouldn't be too early after he returned. With these WWE is trying to tell us that his young wrestlers are nothing compared to Edge, Because he was once good. The truth is no matter how great Edge was then, staying away from Wrestling for over a decade takes the experience away from him. I think the better option for Roman at wrestlemania is Daniel Bryan. Leading up to the Royal Bank event, all points was heading towards a WrestleMania match between the two, to this even if Bryan does not win the Royal Rumble, he Will find a way to get to Reigns at Wrestlemania, but Edge changed everything, now he won the Royal Rumble match for the second time in his career while Bryan was fighting to win his first and probably his last but failed and now Edge has taken away his planned with Reigns at Wrestlemania instead we are getting Edge vs Roman Reigns. I don't care about the Edge Roman match, it will be a total waste of time. This shows that WWE doesn't learn from their past mistakes in 2014 and 2015 with Bryan instead they are looking for a perfect replacement for that match with is happening this Sunday at Fastlane. 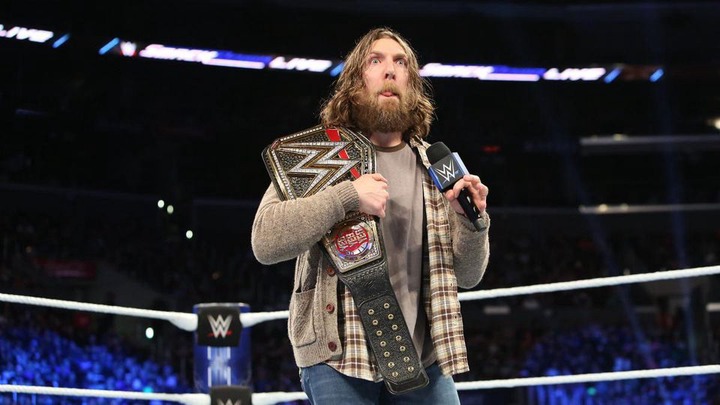