Top 5 Fastest Goals In The Premier League History (Pictures Below) 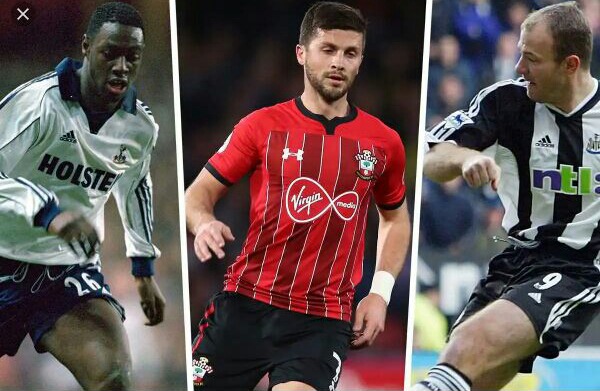 Rapid-fire goals are rare occurrences but there have been a few, with some of the best players in the division - and some unlikely faces - scoringGetting an early goal can make all the difference in a game of football and is an ideal way to set a team on course to victory.Such goals can come in all styles, whether through deliberate, furious pressing from kick-off, quick-thinking or simply a dollop of luck. KapitaG takes a look at the fastest goals in the history of the Premier League and who scored them. 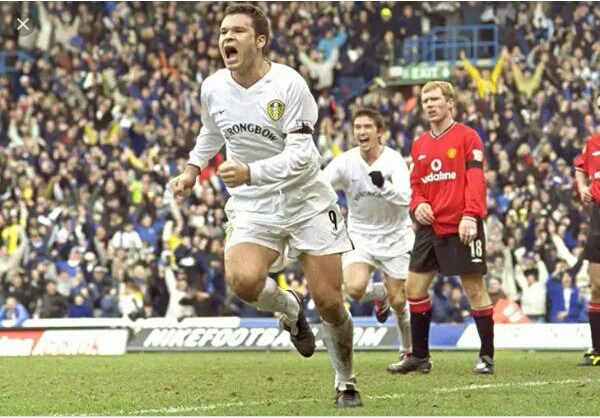 The year was 2001 and it was quite a successful season for Leeds United, who finished in the top 4 in the Premier League, but just narrowly missed the top 3, which would get them into Champions League qualifications. Still, their season was filled with some memorable moments, one of which stood out and is still standing out. We are talking about the goal against Charlton Athletic, which was produced by Mark Viduka who needed only 11.90s to do so. By no means, a hall of fame player, Mark “The Duke” Viduka was still and still is one of the rare Australian players who left a mark in the EPL.An 11.90s goal, which even after 18 years still holds the no.5 spot sadly has no video posted online, however, with the Premier League officially making it one of the fastest goals in the league’s history we will believe it did happen. 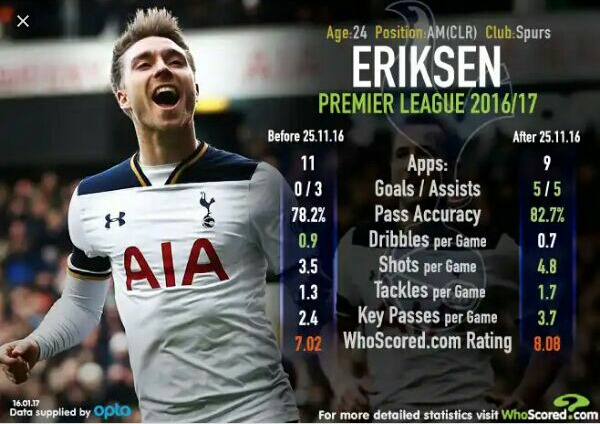 Yet again, another speculative punt forwards leads to an early goal. This time it was Tottenham Hotspur who profited when they faced Manchester United in early 2018.Harry Kane's flick found Dele Alli in the penalty area, who laid the ball backwards into the path of the onrushingChristian Eriksen , who showed his composure to slot the ball home and give his side the lead at Wembley Stadium. 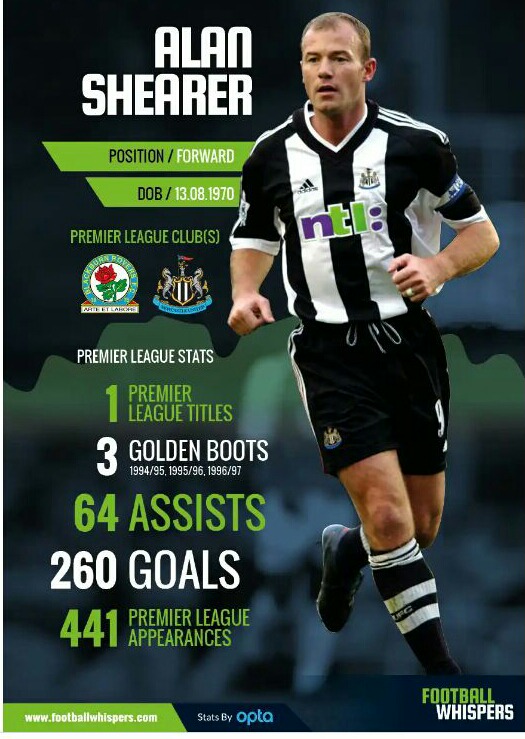 We have already mentioned long balls and flick-ons, but individual mistakes play their part for two of the three fastest goals.On this occasion in January 2003, Manchester City goalkeeper Carlo Nash slipped when attempting to collect a back-pass, allowing Shearer to net for Newcastle United. 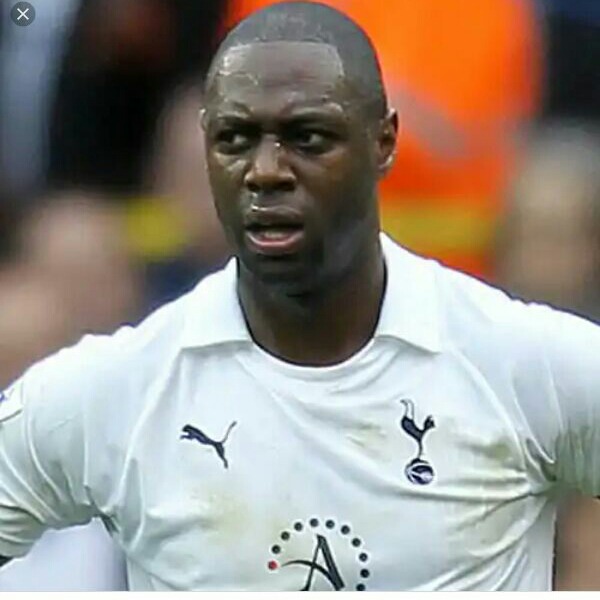 Centre-backs aren’t traditionally goalscorers, and when they do, its often getting on the end of a set-piece. So when you see that a central defender has scored a goal in under 10 seconds, you are probably left wondering ‘How the hell has that happened?’But the legend that is Ledley King – who did occasionally play in midfield – long held the record for the quickest ever Premier League goal, and he did it with this fortuitous 30-yard effort. 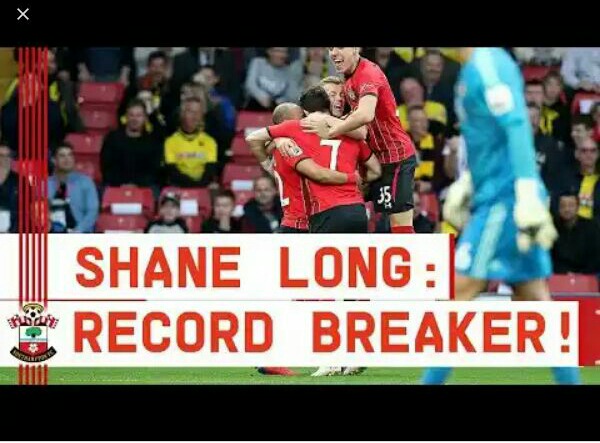 It took 19 years for Ledley King’s record to be beaten, however, we finally witnessed a goal which is now 36th fastest goal in football history and the fastest goal in the history of Premier League .The historic goal was scored by Shane Long in April of 2019 when he completely shattered King’s record, setting the time of 7.69s . Following his successful block of Craig Cathcart clearance, Shane Long took his opportunity and scored the goal, leaving Watford players and all the world in shock, as they have witnessed the new fastest goal in EPL history.