Though there are three (3) outcomes in a game of football, they are, win, lose or draw. But one of what enables clubs to win trophies at the end of the season or a cup competition is to win as many games as possible. Winning games gives the club coach, players and fans pleasure or joy. 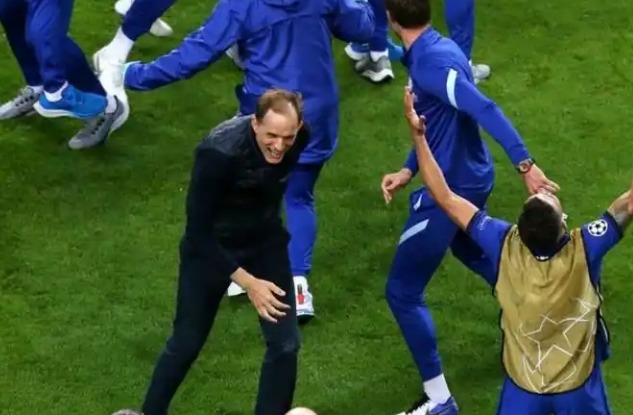 Manchester City started 2021 on a good note having played its first game in the year, that is, January 3, against Chelsea FC in which the Citizens won by 3-1 goals courtesy of goals from Ilkay Gundogan, Phil Foden and Kevin De Bruyne while Callum Hudson-Odoi scored Chelsea FC consolation goal in the 92nd minute of the game. 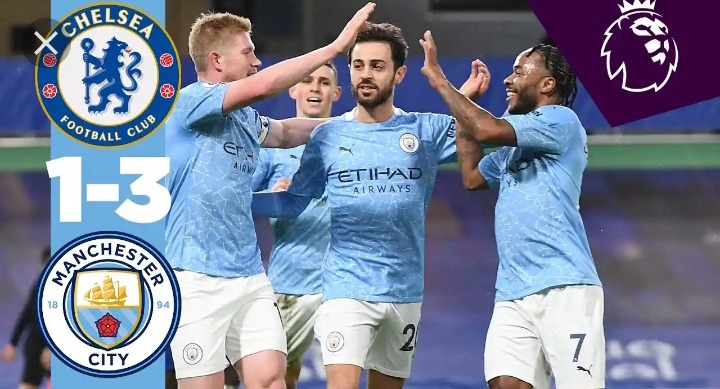 So far, Manchester City played Wycombe on Tuesday, September 21, 2021, and won by 6-1 goals to make its thirty-seventh win in a total of forty-six (46) games in the year 2021. This implies that the Citizens has played and won more games than any other club in the top five (5) leagues in Europe to sits in the first position. Pep Guardiola effect on the club. 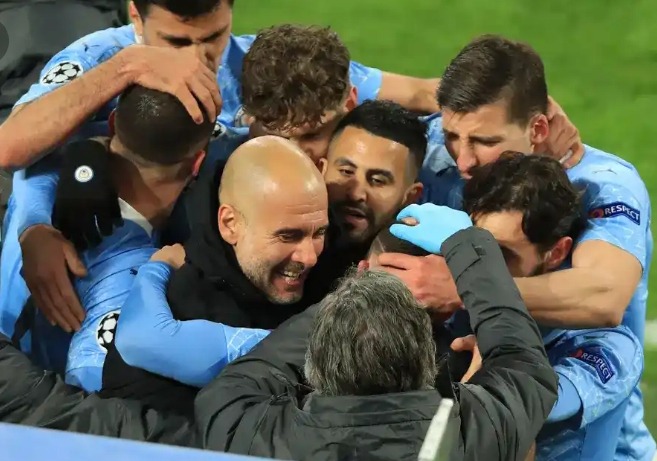 Unfortunately, Pep Guardiola side lost three (3) of the games in crucial games which include the FA Cup semi-final and UEFA Champions League final defeats to Chelsea FC and Community Shield 1-0 goal defeat to Leicester City.

Chelsea FC owner, Roman Abramovich and fans will not but appreciate Thomas Tuchel for his impact on the club. Chelsea FC total games in 2021 are forty-three (43) but only thirty-nine (39) have been played under the German and he led the club to win twenty-seven (27), drew seven (7) and lost five (5). 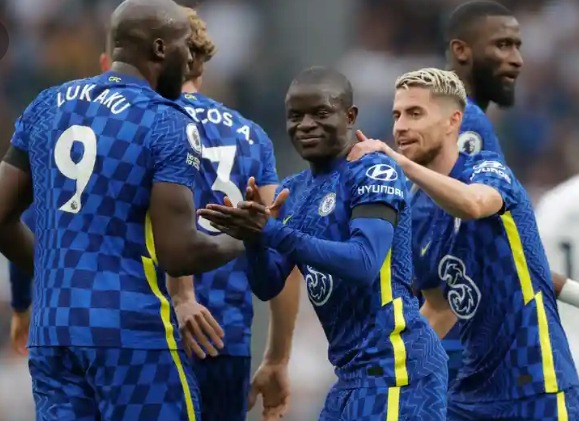 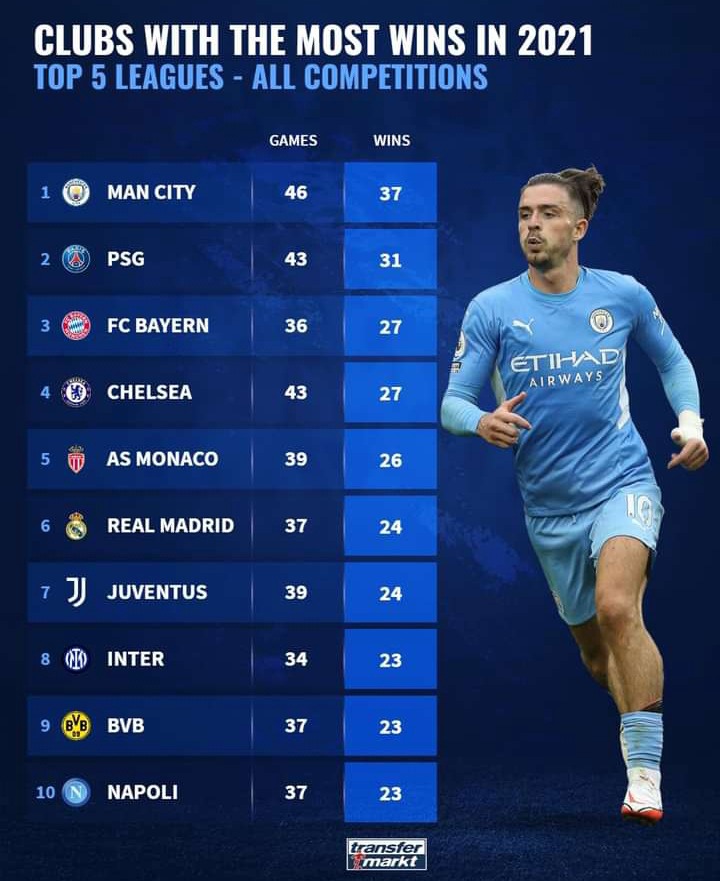 Will Chelsea FC makes it its 28th against Manchester City on Saturday? Leave your prediction below.