MUN vs LIV: 2 Manchester United weaknesses that Liverpool could exploit and win the match.

Manchester United will face off with Liverpool football club at the Old Trafford stadium this weekend as both teams will be hoping to get a positive result from the game. 1 - Slow start: Manchester United football club have struggled to perform well in the opening minutes of most of their matches this season, they are always conceding cheap goals during these opening minutes. 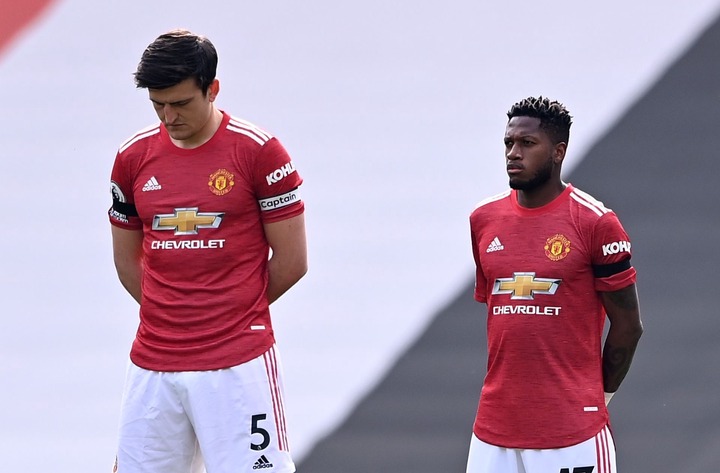 The likes of Mohammed Salah and Sadio Mane could exploit the defensive flaws at Manchester United and score many goals against them, it might be difficult for the likes of Victor Lindelof and Harry Maguire to keep up with the speed of Mohammed Salah. 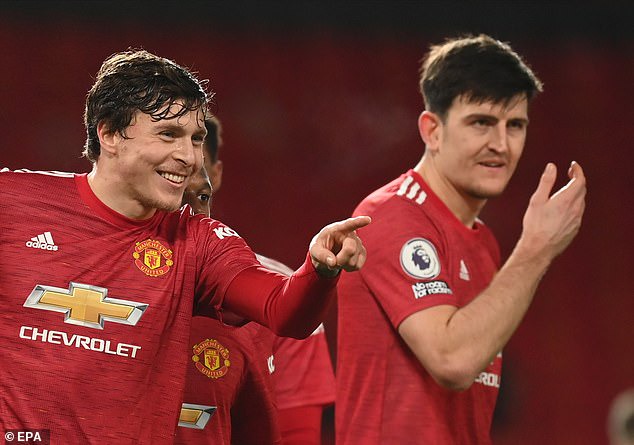 The defensive midfield of Manchester United football club is also one area that Liverpool football club could target when the two teams meet this weekend.

The likes of Scott McTominay and Fred have not been performing very well for Manchester United in the defensive midfield position and this could hunt the team down when they play against Liverpool football club because the likes of Naby Keita could take advantage of that. 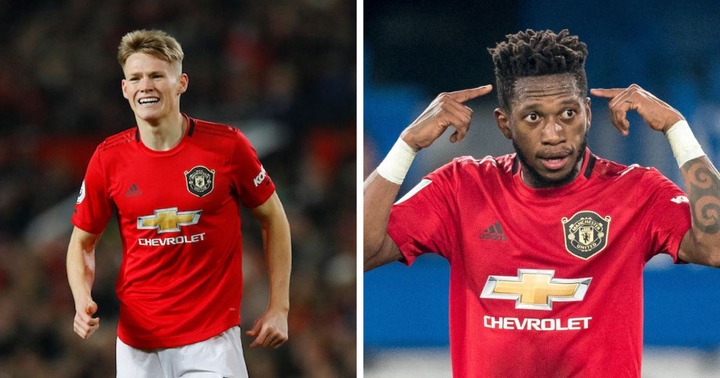