Joe Matip have been confirmed out of the season according to news coming out from Anfield stadium in the early hours of Tuesday morning. 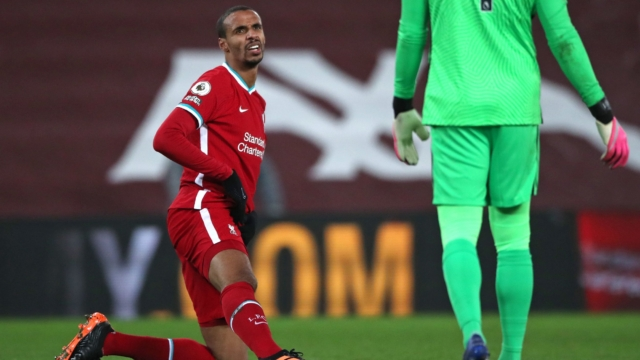 The Club have Suffered several injury problem this season with the likes of Van Dijk, Joe Gomez, Fabinho, Alcantara, Milner, Oxlade Chamberlain, Henderson, Keita and Joe Matip all involved in one injury story or the other.

Joe Matip was Substituted in a 3:1 win against Southampton in thier week 20 EPL game because of an ankle Injury. 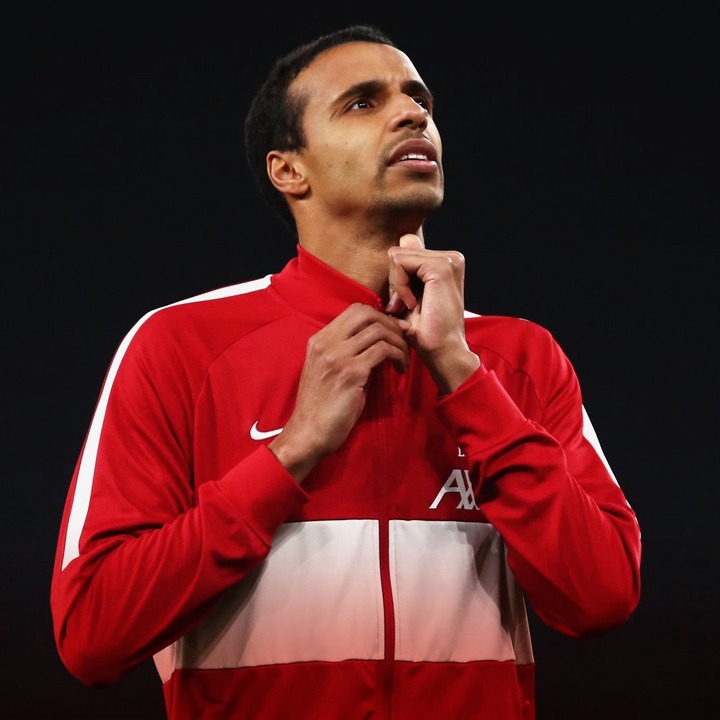 According to the news that broke out on Tuesday morning, it was confirmed that the Cameroonian International will miss the rest of the season and will join the likes of Van Dijk and Joe Gomez who have been rulled out of the season already.

Liverpool head coach Jorgen Klopp have reacted to the news and gave his own verdict on the incident.

Klopp on Matip " A big big blow for all of us. You don't just lose the player, but you lose the person in the dressing room. Surgery is necessary and you are not in close contact. It's really harsh and really unlocky.

" It was really a good challenge on SON HUENG-MIN at half time against Spurs, we tried to steal the ankle and we did it but it blew up. He will be back for the pre season that's is great. All the injury can settle and it will make him even stronger for the Future". 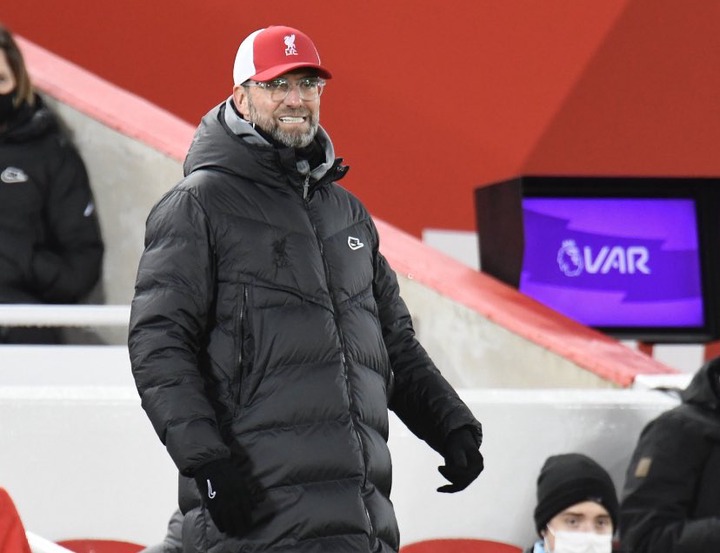 Liverpool was forced to a late signing because if his injury and with Ben White and Ozan Kabak signing, Jorgen Klopp will have enough replacement at the center back. 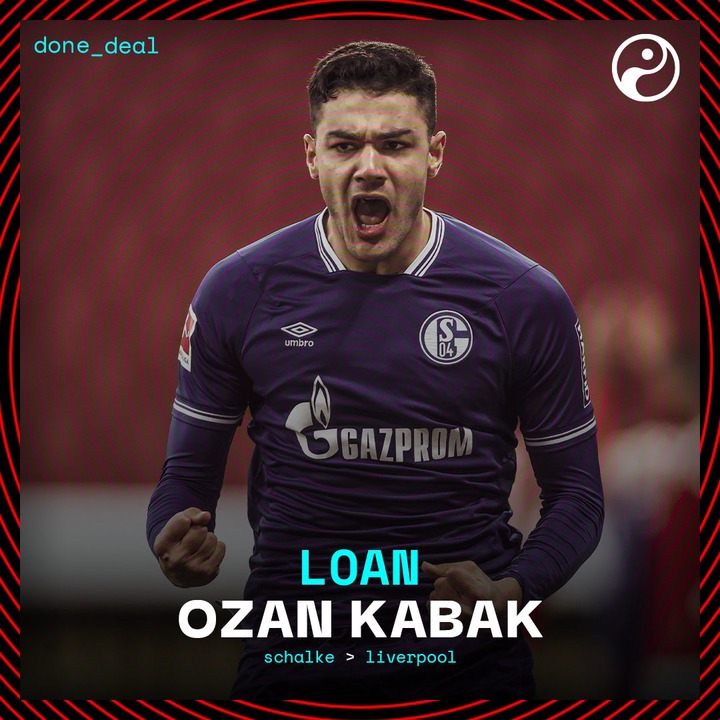 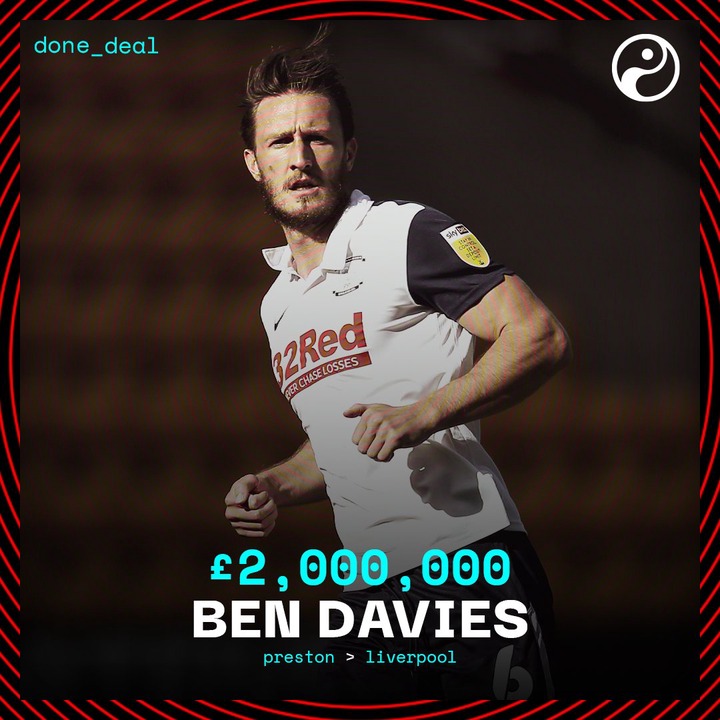 The defending Champions are currently 4 points behind league leaders Manchester City and one point behind Manchester United in second position. 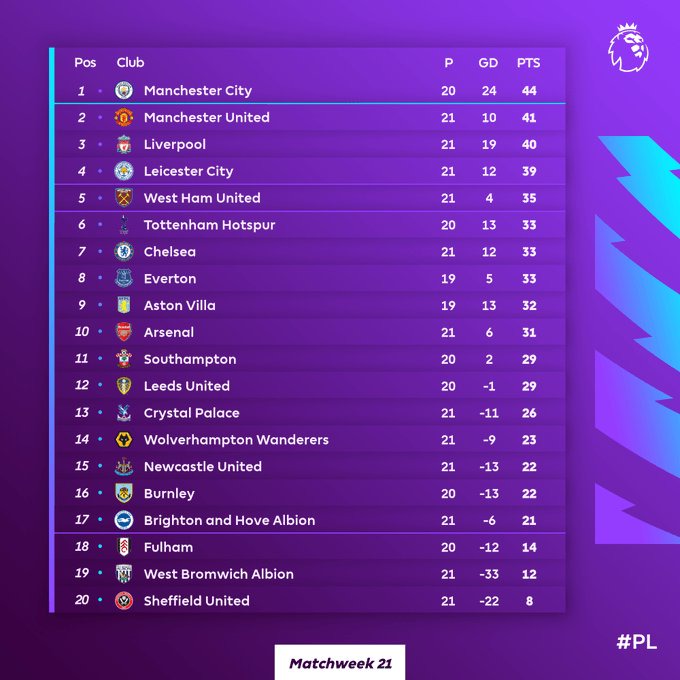 Liverpool will be playing against Brighton Albion on Wednesday day and according to news, the two signing will be in the team to face Brighton Albion.