By Lifehub1 (self media writer) | 9 days ago

According to Express.co.uk, Manchester United will be without Fred and Edinson Cavani in their trip to the King Power Stadium on the 16th of October 2021 to face Leicester City in the EPL. Premier League teams are currently on an international break as most players are representing their respective countries in their different competitions.

Cavani and Fred will be linking up with the national team in Brazil vs Uruguay world cup qualifiers match on the 15th of October 2021 and according to Manchester United head coach, they will miss the clash with Leicester as they will not be traveling with the squad. 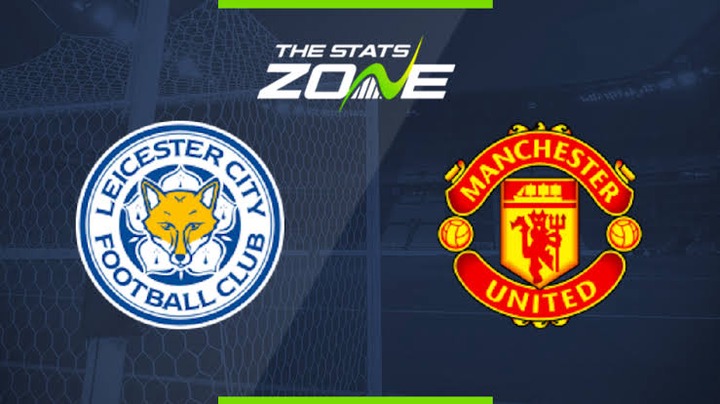 The duo's absence might affect the club's performance when they meet Leicester City at the King Power Stadium and this article states the reasons.

Fred has been a consistent midfielder in Manchester United: 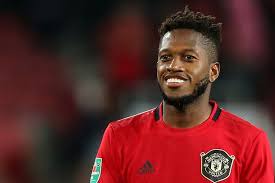 The absence of the Brazilian might affect the team's performance on Saturday as Fred has been one of the best and consistent midfielders since Ole Gunnar's reign. Fred is very creative in the midfield and has contributed to the success of the club. Manchester United might not get a better replacement when they face Leicester City, affecting their performance in the match. 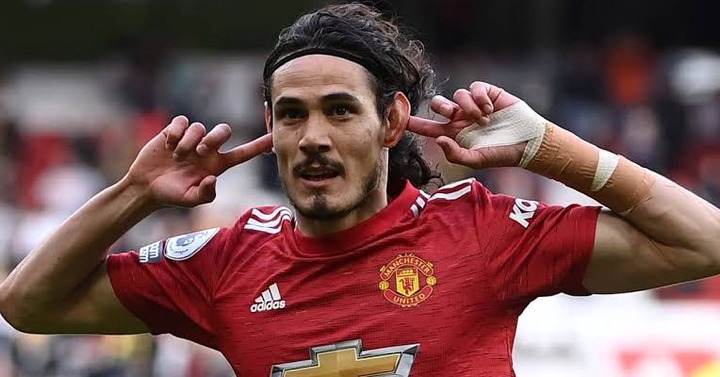 Manchester United's Edinson Cavani will miss the EPL clash against Leicester and his absence might affect Manchester United as they might play without a striker. Anthony Martial has not been in his best form this season as Manchester United trusts the Uruguayan player when it comes to goal scoring.

What are your thoughts on this? Do you think these two players' absence will affect the Red Devil's in their next match? Use the comment section to drop your opinions