The premier league has always been a very competitive league, in other to meet up with the competition several teams strengthen their squad by signing new players so as to improve the squad. Though Manchester city have already won the premier league for the season, we will take a look at some signing that made a huge impact in their teams. See those signing below; 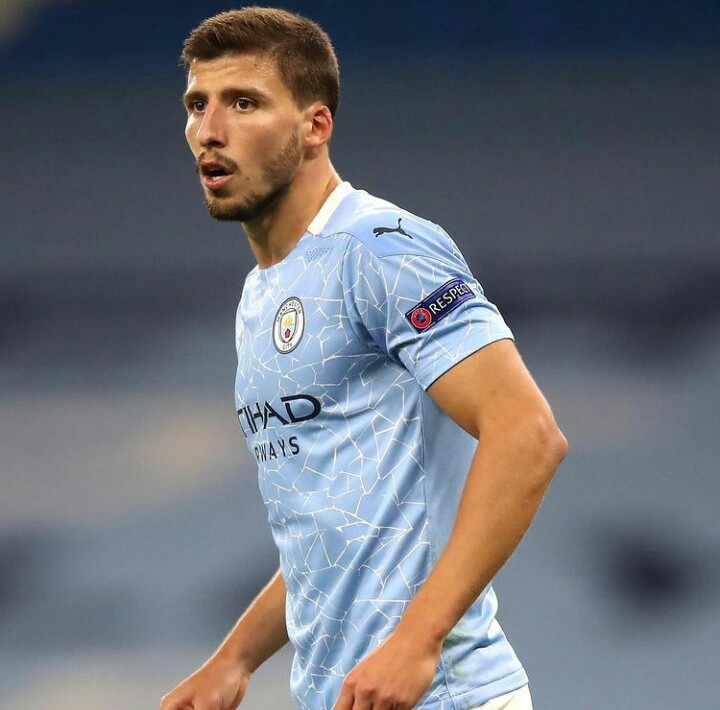 Reuben since his arrival to Manchester city gave the team's defence more strength and coordination and he has indeed had an outstanding performance. 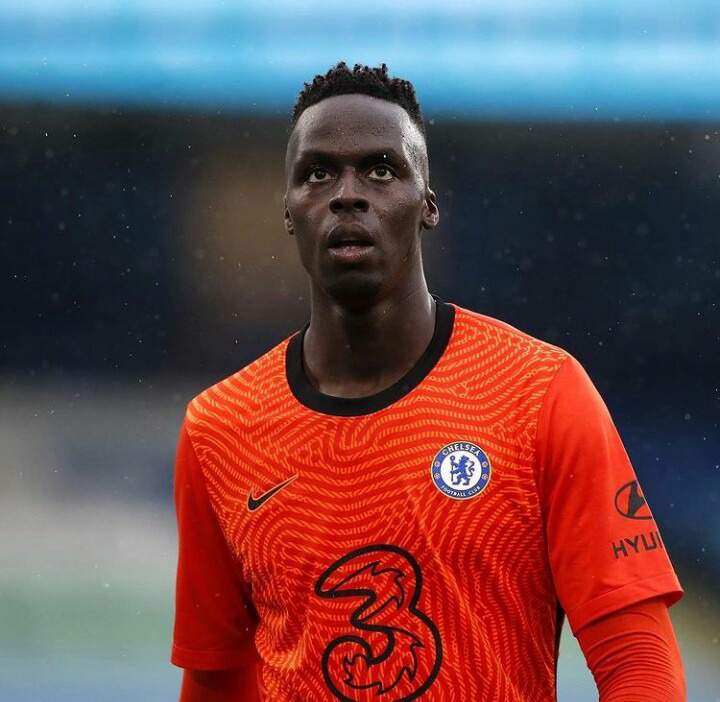 Mendy has been one of the most outstanding goalkeepers since his arrival to chelsea and he has kept several clean sheet. 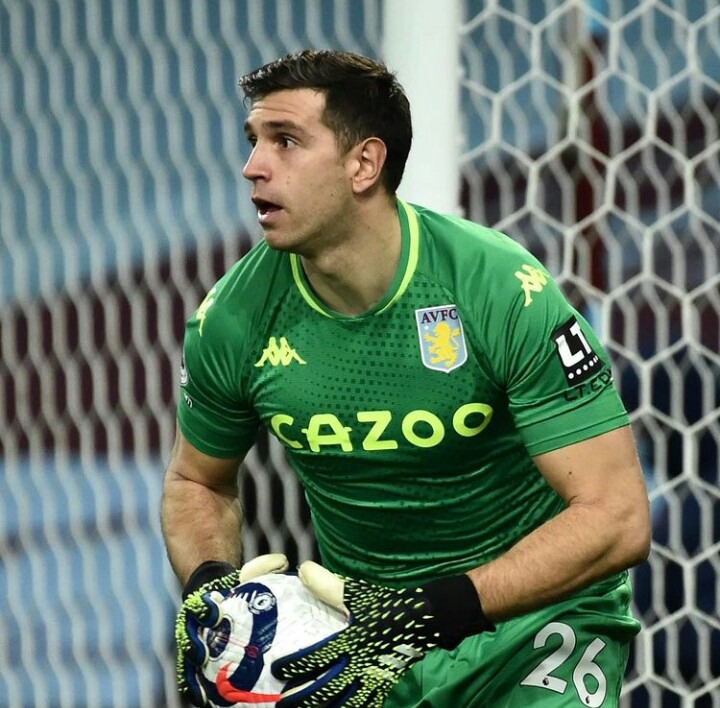 Martinez ever since joining Aston villa from Arsenal, he has been performing well. He has also kept several clean sheet, and has made an impact. 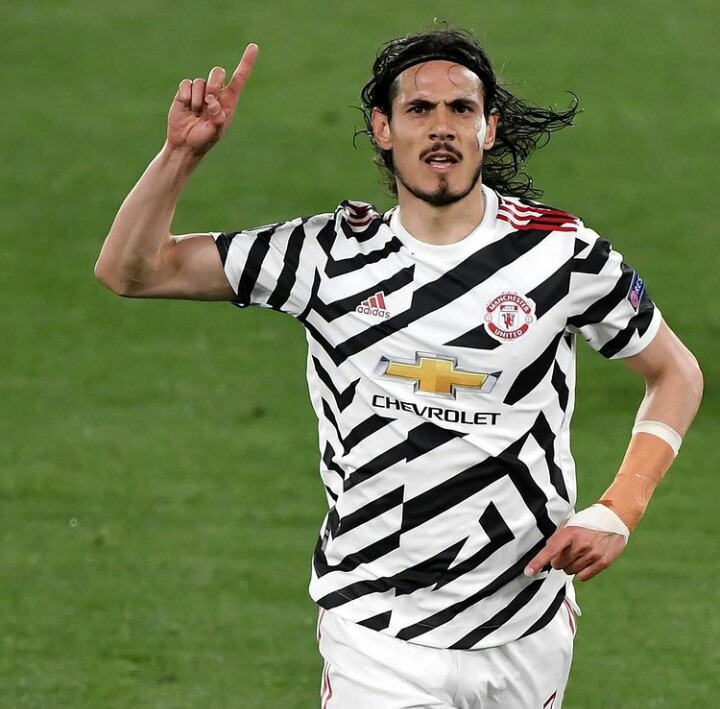 Cavani on the few occasions he has been featured, has always made an impact for his team. 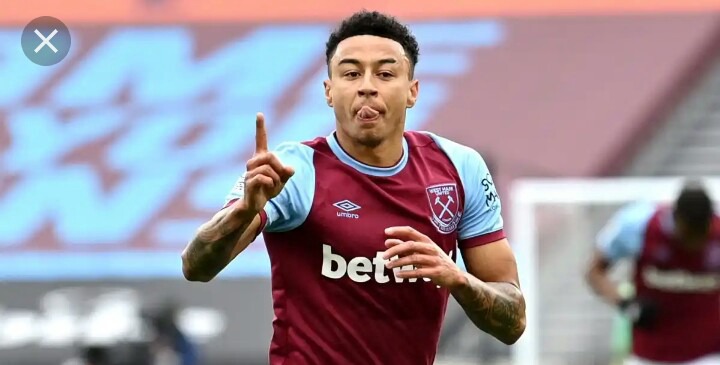 Though just on a loan move, he performance has been really exceptional since moving from Manchester united to westham. 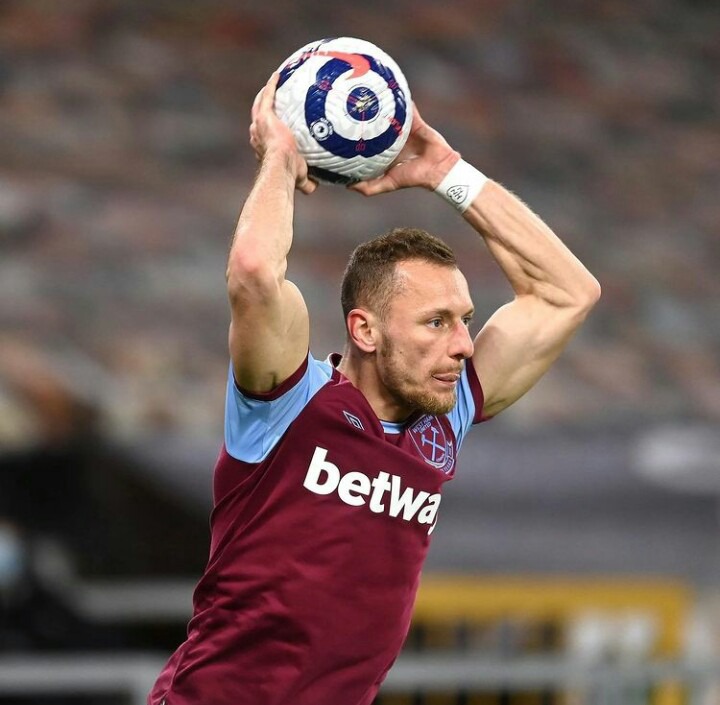 The westham right back has also been performing very well since his arrival. 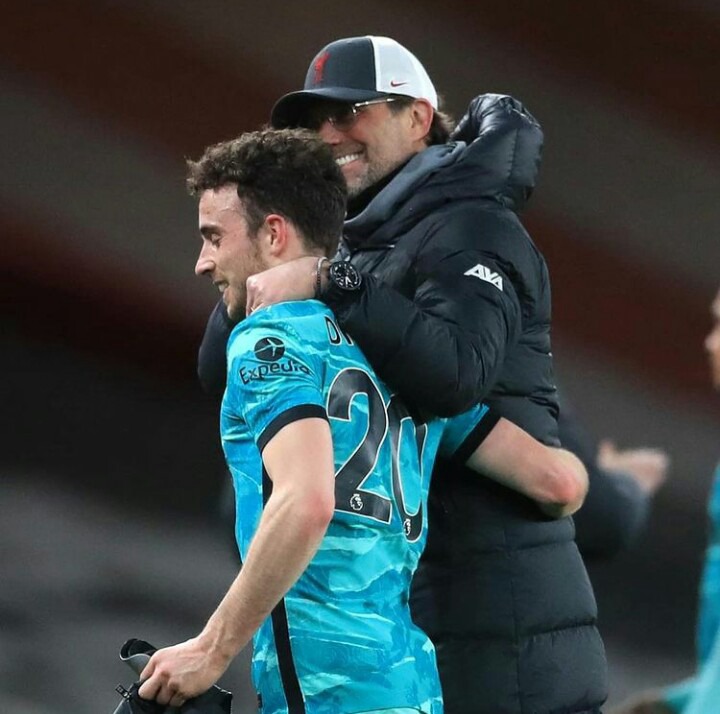 Though the young star has been battling with injuries, but when ever he's present for his presence is always felt. 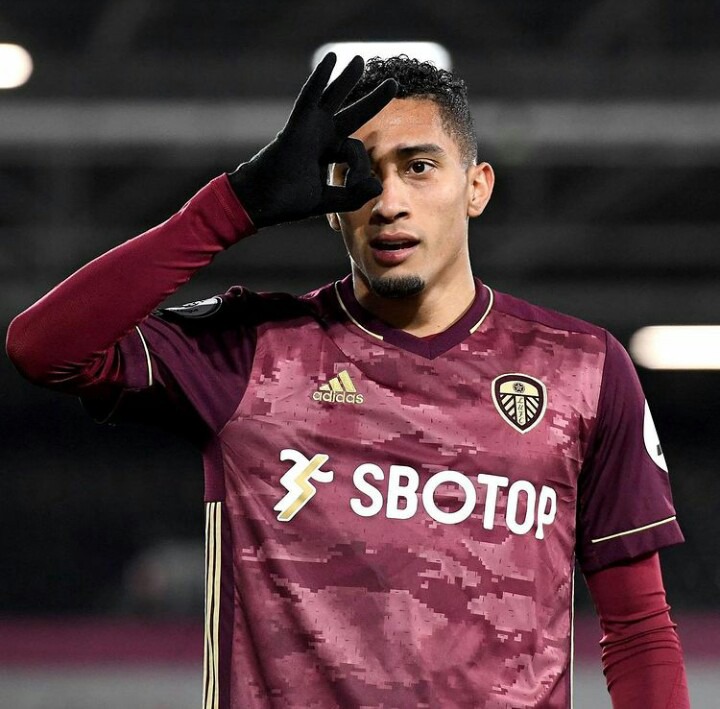 He is one of the players who has also made an impact for his team this season. 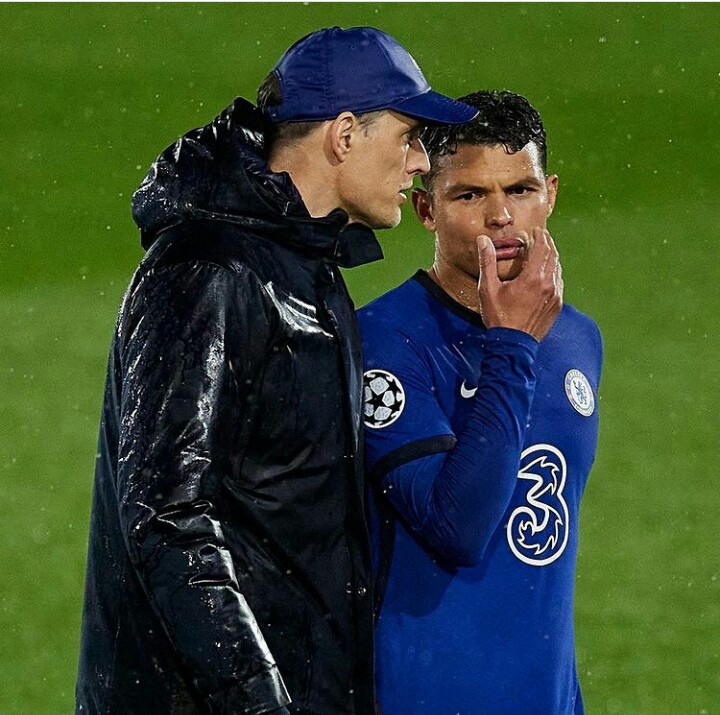 His defensive experience has been felt since he arrived Chelsea. 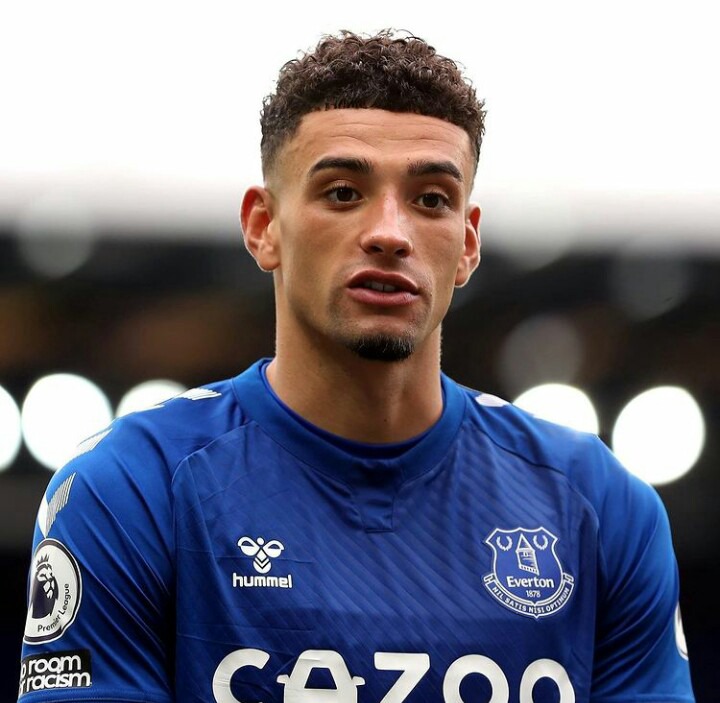 The defender has also been very helpful to his team this summer as he plays from different defensive positions.

From these players, who is your best signing? Drop your thought below.