Messi is uncomfortable at Barcelona-Veron, Mbappe has already decided leave PSG, and other news. 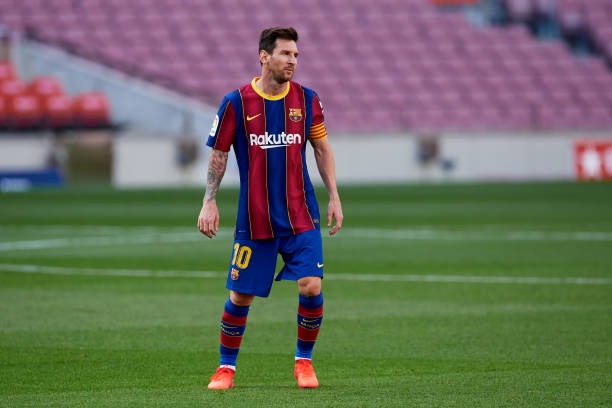 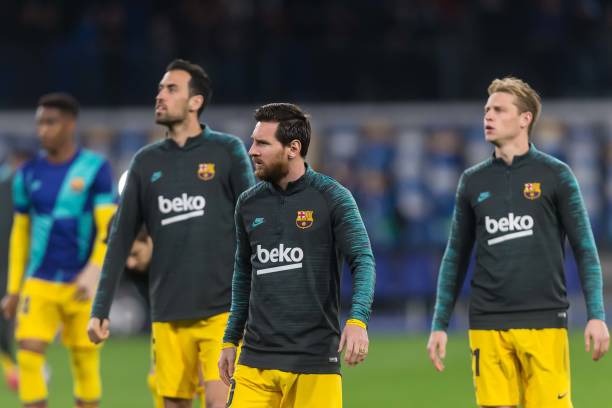 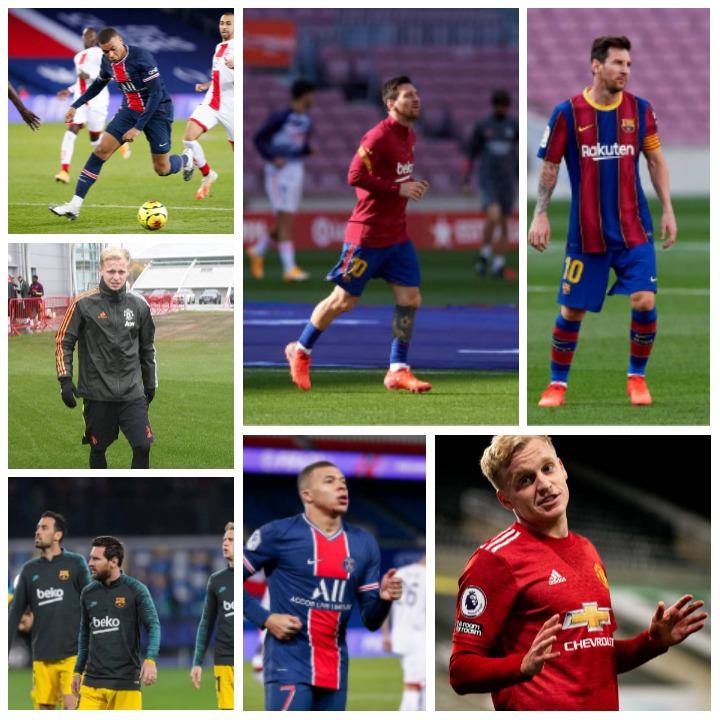 Juan Sebastian Veron has suggested that Lionel Messi is no longer comfortable in Barcelona and is struggling because Barcelona is searching for identity under new manager Ronald Koeman. Barcelona have not wonderfully started the new campaign as many would have expected of them and to make everything worst, Superstar Lionel Messi has not scored a single goal from open play in his last six appearances for the club with only two penalties doing little to silence those believing that Lionel Messi is no longer fully committed to Barcelona. 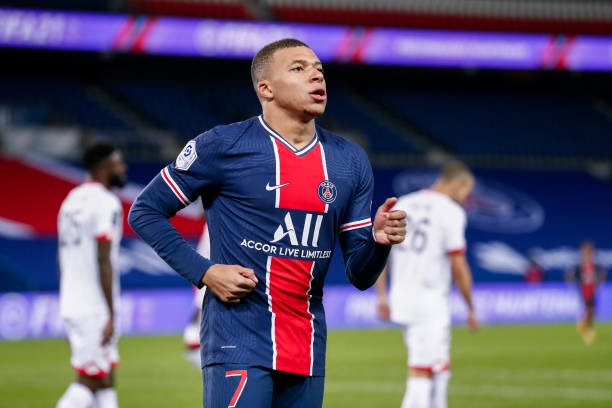 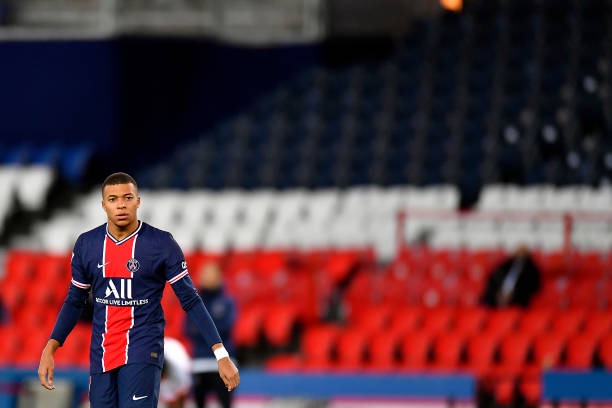 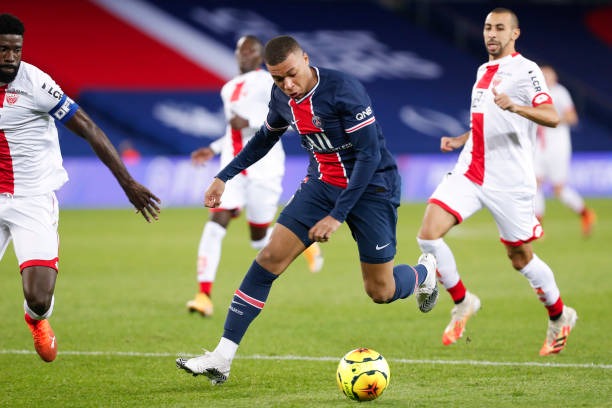 According to former France Player Adil Rami, Paris Saint-Germain striker Kylian Mbappe's time at PSG is numbered with the striker repeatedly being linked with Spanish champions Real Madrid and Last two season Champions League winners Liverpool. Remi while speaking to RMC Sport, says the lack of news about a new deal for the young superstar is already making his exit inevitable. Mbappe contract with PSG runs until the end of the 2021-22 season and if he doesn't sign another contract, PSG may have to sell so they don't lose him entirely for free. Madrid boss Zinedine Zidane is said to be a strong admirer of Mbappe. 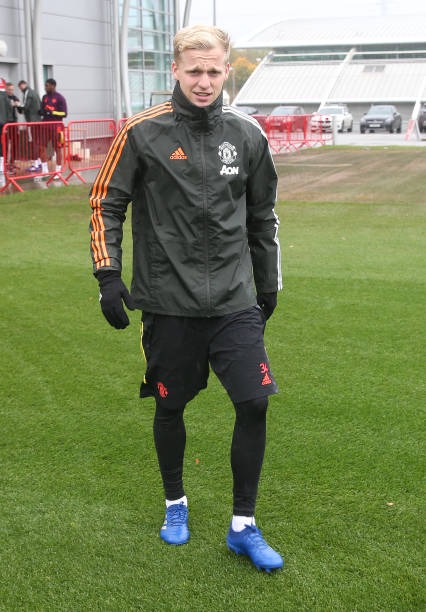 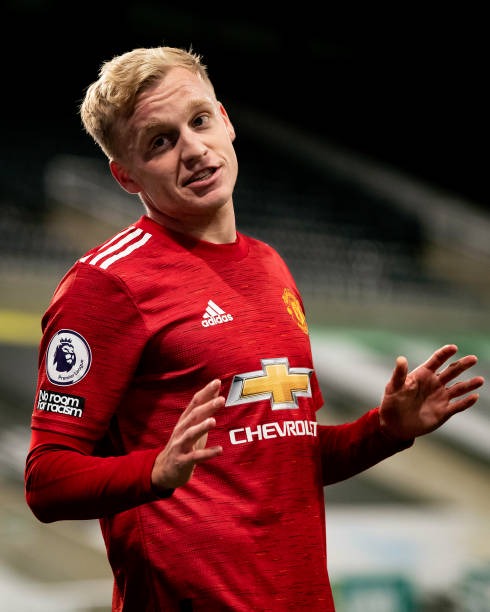