Vince McMahon offered Chyna the WWE Championship; she rejected it for another project

By Dagimany (self media writer) | 2 years ago

The late Chyna was the first woman to hold the Intercontinental title in WWE, over two decades ago, but her career with the company came to an end just two years later in 2001. There were great things destined for her in WWE, but she left to try her hand at other opportunities. 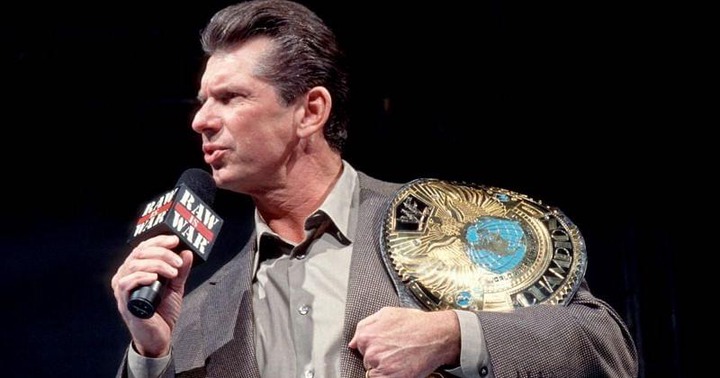 This was revealed by her former manager Anthony Anzaldo in a recent interview with WrestlingInc.

Anzaldo revealed in his interview that Vince McMahon wanted to put the WWE Championship on Chyna, but Chyna rejected it and modeled for Playboy. Here's what Anzaldo said:

"They offered her the WWE Championship belt, but Vince said, 'But you can't do Playboy' because she got offered to do Playboy. She chose Playboy over the belt."

"Vince says, 'If you do Playboy, you don't get the belt.' She said f--k the belt. I'm doing Playboy. Highest selling out of the box Playboy, first week Playboy, in the history of Playboy, more than Kim Kardashian. It's top three of all time behind Kardashian and Marilyn Monroe."

Chyna modeled for Playboy first in 2000 and once again in 2002, a year after leaving WWE.

Anzaldo also said that Chyna did not receive any payment for the book that WWE published about her. He also stated that although Chyna promoted the book, she did not like it.

In the same interview, Chyna's former manager said that he went with the Hall of Famer to WWE's headquarters in 2015 to ask for royalty payments and speak to McMahon and Triple H, but they were escorted out of the building.

Apart from winning the Intercontinental title twice, Chyna also won the Women's title once in WWE.

Chyna was inducted into the WWE Hall of Famer as part of D-Generation X last year, three years after her untimely death.