Antoine Griezmann is an Atlético Madrid player once again, even though the deal is on loan, he is most likely to remain in the Spanish Capital beyond the two-year deal. To convince him to stay in Madrid, the president of Atlético warned him that he wouldn't be as loved in Barcelona as he was in Atlético, but he chose to leave irrespective. He will wear another jersey number in the club, but some things he said during his unveiling show that he prefers Atlético to Barcelona. 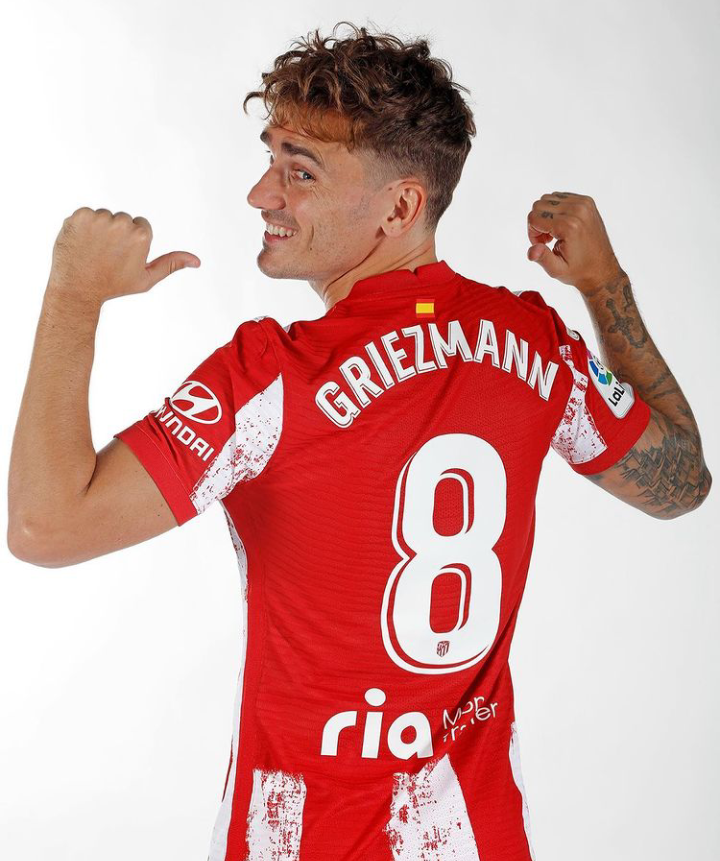 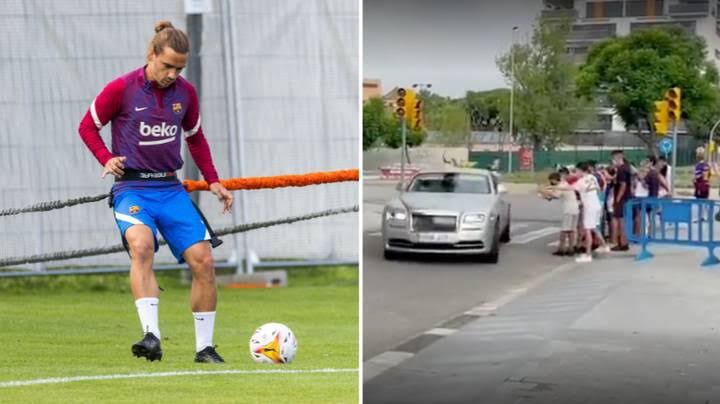 Griezmann didn't have a rosy relationship with Barcelona fans, in short, when Messi left, he was blamed and fans booed him for being the reason the Argentine couldn't remain in the club. At his unveiling, though, he said he recollects that there was a nice relationship between him and the Atlético Madrid fans. He said he would like that to continue by giving his all. 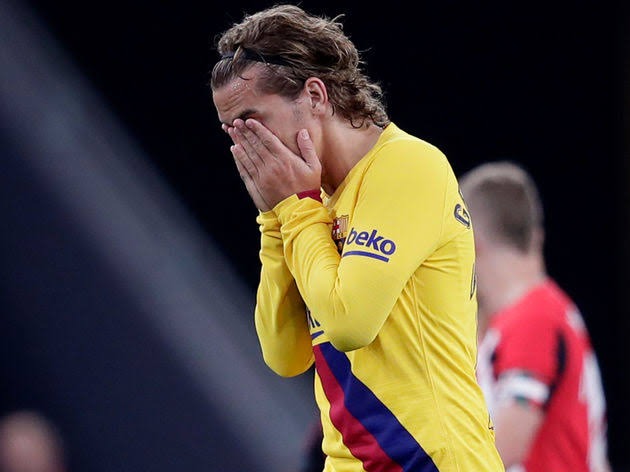 Griezmann claimed not to have slept for 10 days because he anticipated rejoining Atlético Madrid so much. This may be an exaggeration, but the message is that he is probably happy to leave Barcelona to join Rojiblancos. Griezmann is returning to Simeone who isn't resentful that he left, but happy birthday to have him back. Griezmann thanked Simeone who he claims is a big influence in his career and supports him and his family members hugely. 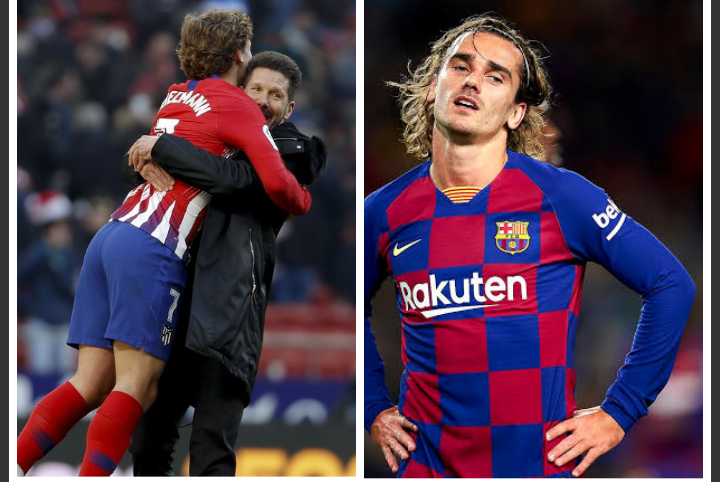 Playing under a person like this reduces pressure, gives comfort and confidence.