By Ricoswavey (self media writer) | 2 years ago 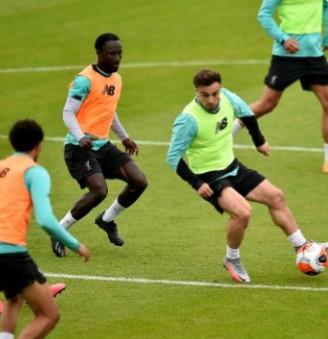 Liverpool FC Official Twitter Account released photos from the team's Latest training session ahead of their game against the Gunners, and the photos include pictures of Xherdan Shaqiri.

Shaqiri as been absent from both training and first team action as of late but is now back as the Reds with face Arsenal today. The Switzerland international was out of the first team due to calf injury. Shaqiri last outing was just a minute cameo against Tortthem in January.

Liverpool fans are happy to see him back and has expressed their feelings on Tweeter. It was hilarious when on Red supporter tweeted 'please give big Shaw some game time'. 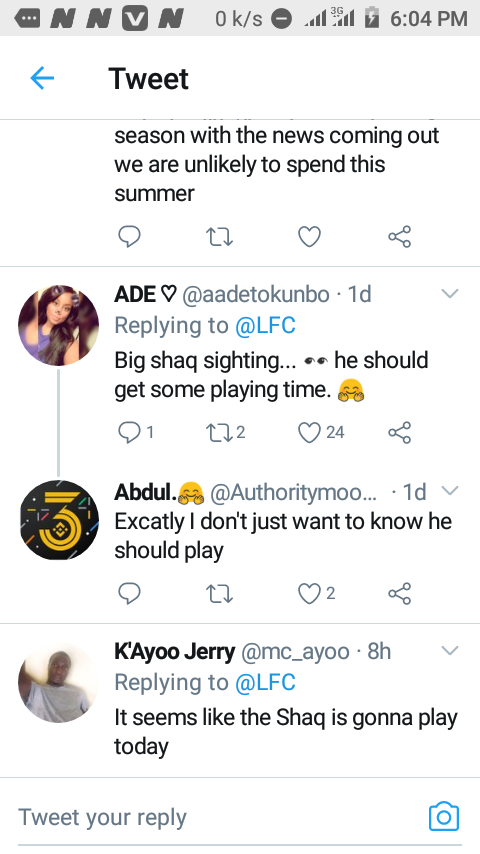 So football fans do you think Shaqiri can start today's match against the Gunner after his long absent from the pitch. Let's say he starts do think he can be a threat to Gunners defenders?