By Henryslaw (self media writer) | 20 days ago

Over the years, so many great players have played for Arsenal FC, and this group of players could be credited with the success of the London-based club.

Most notably, we have players like Thierry Henry, Patrick Viera, Dennis Bergkamp, Robert Pires, Ian Wright, Nwankwo Kanu, and many other players who I can't mention in order to lengthen the list. 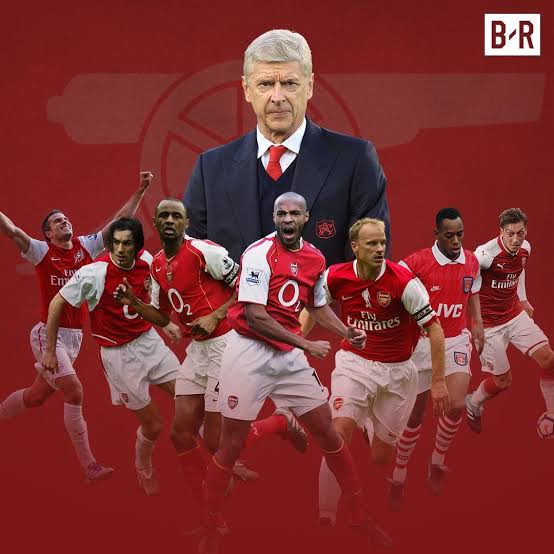 Meanwhile, while mentioning the names of these players who helped give Arsenal the name they have today, it will also be necessary to give credit to the coach behind a large part of Arsenal's success, Arsene Wenger. 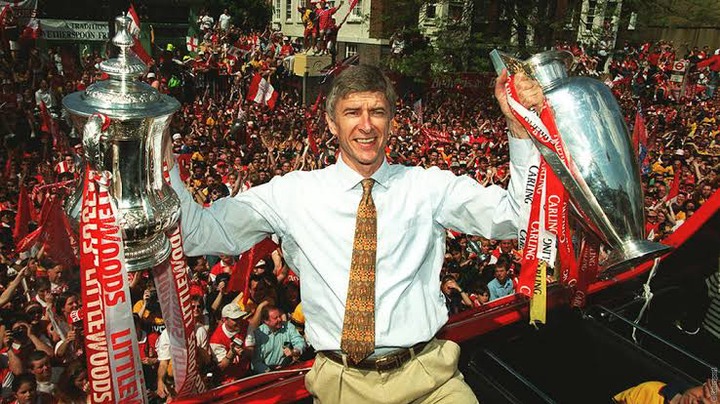 Wenger won 17 titles at Arsenal, including three Premier Leagues, seven FA Cups, and seven Community Shields. Also, The former Gunners boss oversaw the move to take the club away from Highbury after 93 years in 2006.

On this junction, we will be taking a look at Arsenal's best staring XI of the 21st century. 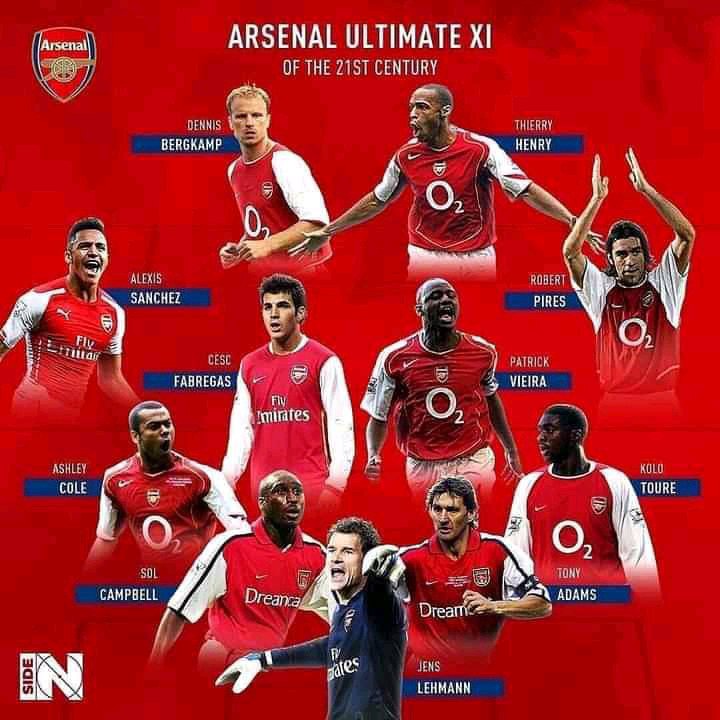 Looking at Arsenal's best starting XI of the 21st Century, which player do you think deserves to be there that wasn't included?

Please drop your answers in the comments section below.