Poor Ranking: Worse La Liga Team Of The Week, Ahead Of The International Break

By SandrasNews (self media writer) | 23 days ago

Players have a bad game and that doesn't mean that, they're not good enough, these players were not at their best last week, Saturday and Sunday. 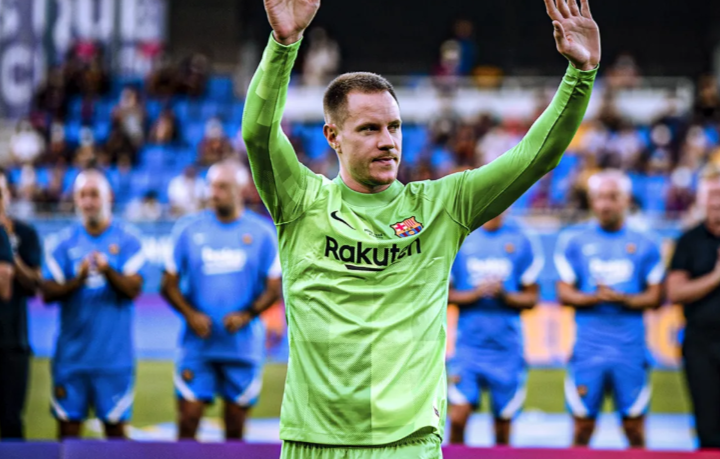 2. CB: Edgar Gonzalez failed to keep a clean sheet against Villarreal and he received a yellow card, he was not at his best last week. 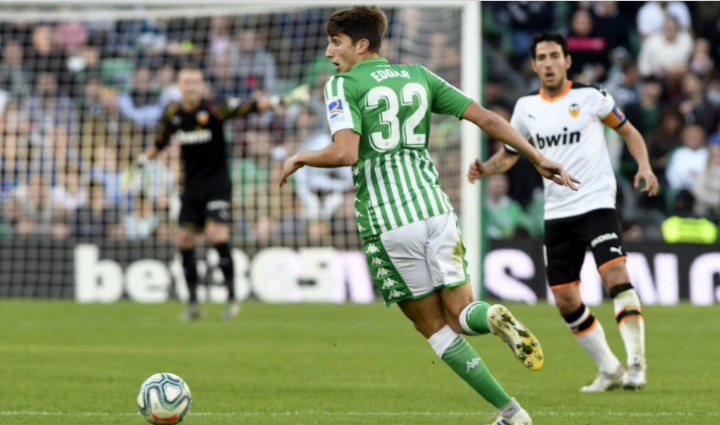 3. CB: Diego Carlos was sent off against Granada, and he also failed to keep a clean sheet. 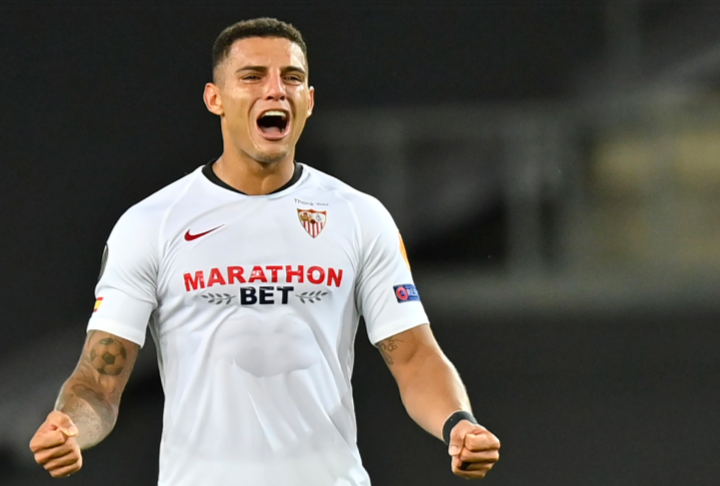 4. RB: Hugo Mallo failed to keep a clean sheet against Elche, he received a yellow card as they lost the game, in a 1-0 defeat. 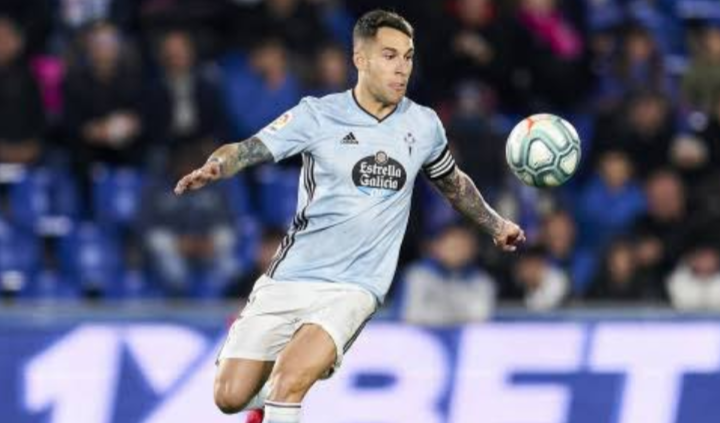 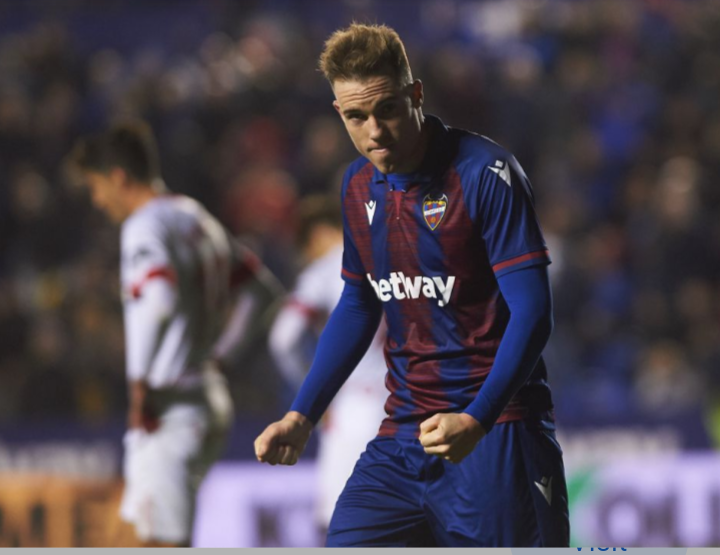 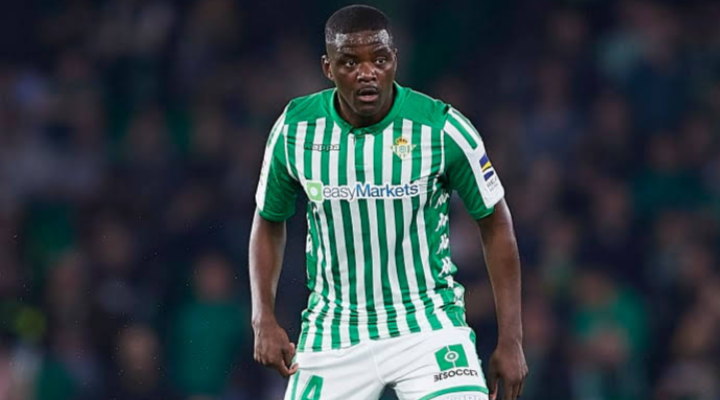 7. CAM: Camavinga failed to make an impact in the game against Espanyol, he was changed from the dressing room, after he received a yellow card in the first half. He was not at his best against Espanyol. 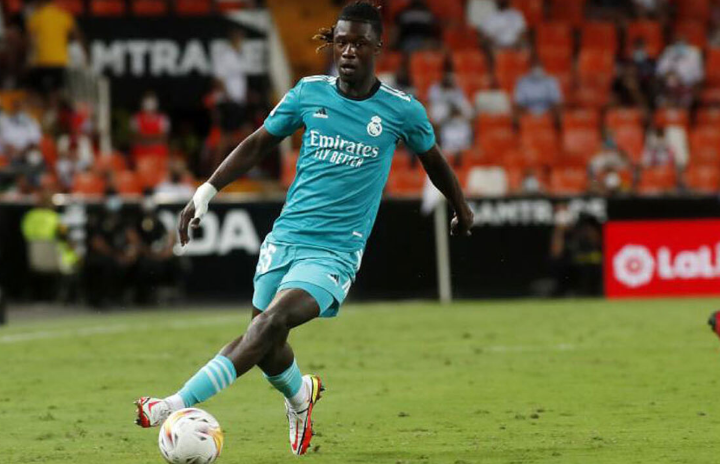 8. CAM: Nicolas Gonzalez was changed from the dressing room against Atletico Madrid, the Spanish youngster was not at his best as Barcelona were defeated. 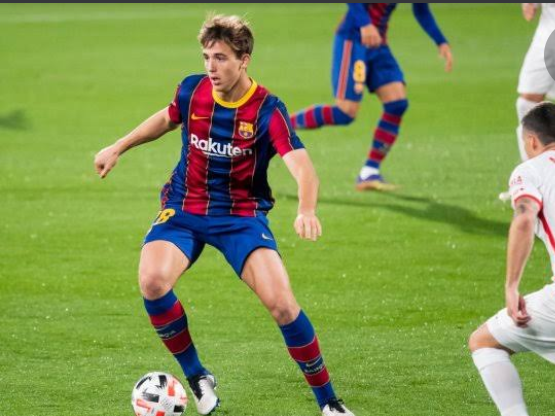 9. LW: Vinicius Junior played 0 shots against Espanyol, the Brazilian winger was not at his best yesterday, he was subbed off in the second half, and Real Madrid lost the game. 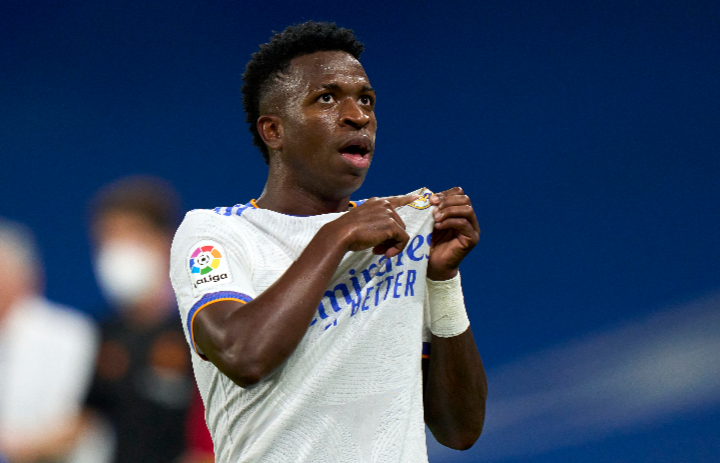 10. RW: former Manchester City winger Nolito was poor against Elche, he played 0 shots on target and his team failed to secure a single point. He was subbed off, in the second half. 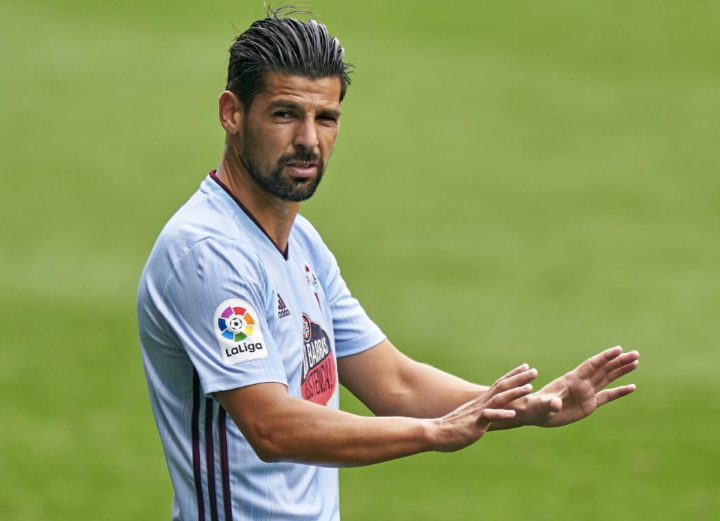 11. FW: Spanish and Real Sociedad youngster Julen Lobete was not at his best against Getafe, the youngster played only one shot and the manager decided to subbed him off, in the second half. 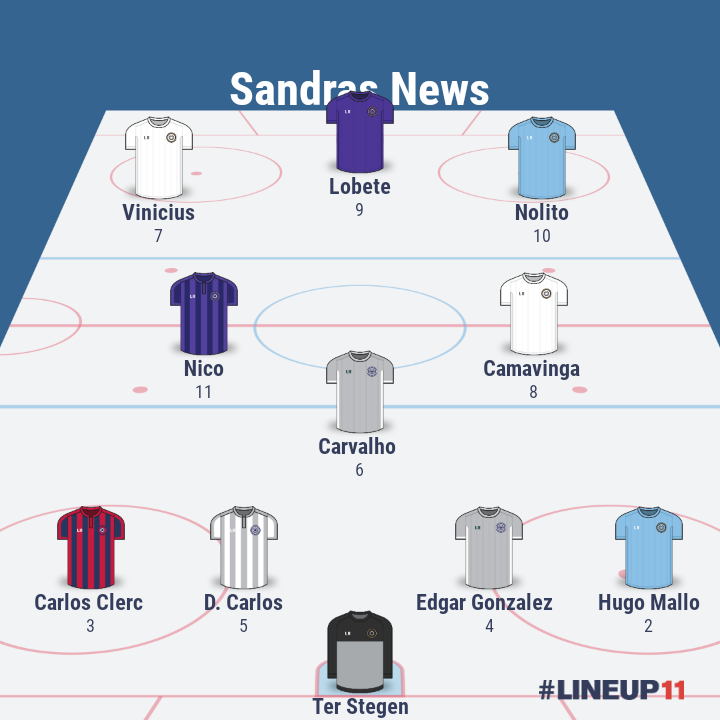