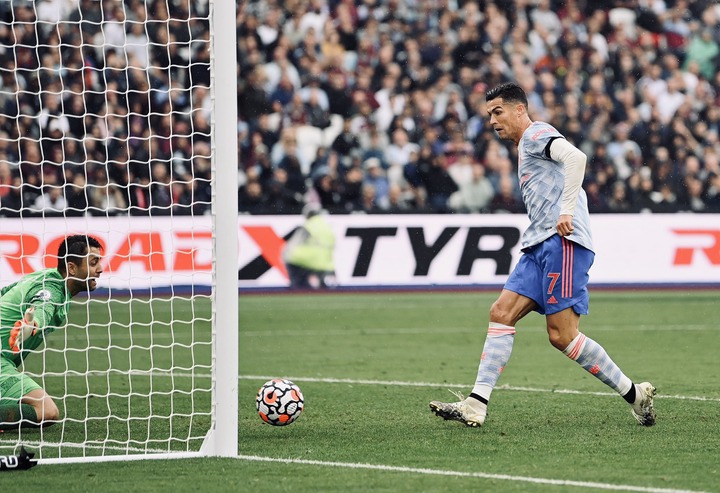 Cristiano Ronaldo has definitely disappointed his haters after a convincing performance against London side West Ham. The five time Ballon d'Or winner has started his second Man United stint in what people can consider dream-like. He has impressed a lot of fans with his timely finishing and his excellent connection with his new teammates. 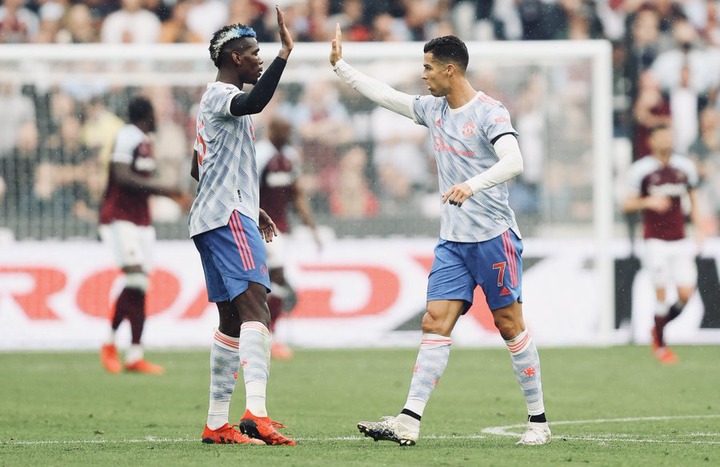 After scoring two goals on his debut and one against Young Boys in the Champions League it is imperative that we find out where he now ranks on Man United's all time scorers list. The Portuguese Superstar ranked No. 9 last week and his two goals for the club since them have moved him a spot higher. 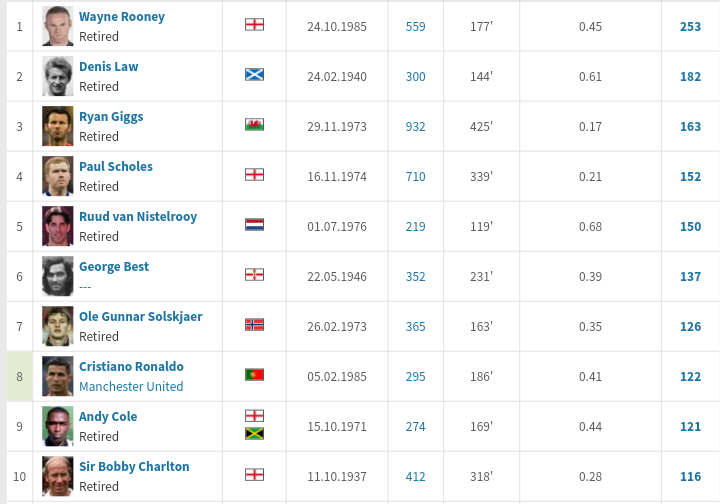 Cristiano Ronaldo has further cemented his legacy as a club legend after his two strikes since his debut have put him one place higher than he was last week. He has hit 122 goals for the club to take him above fellow club legend Andy Cole. His goals for the club now put him in pole position to chase down his current coach's record of 126 goals. 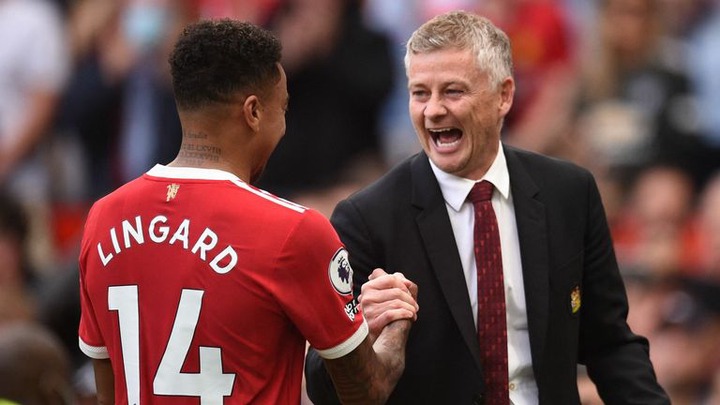 Ole Gunner Solksjaer gathered his goal tally during his playing days for the club when he was an excellent supersub, dealing lots of damage from the bench. Ole's spot as 7th is just one above Ronaldo who is now 8th. The Norwegian tactician who has not won any trophy for Man United as a coach, will hope to continue in his current stride and maybe challenge for the Premier League title this season. 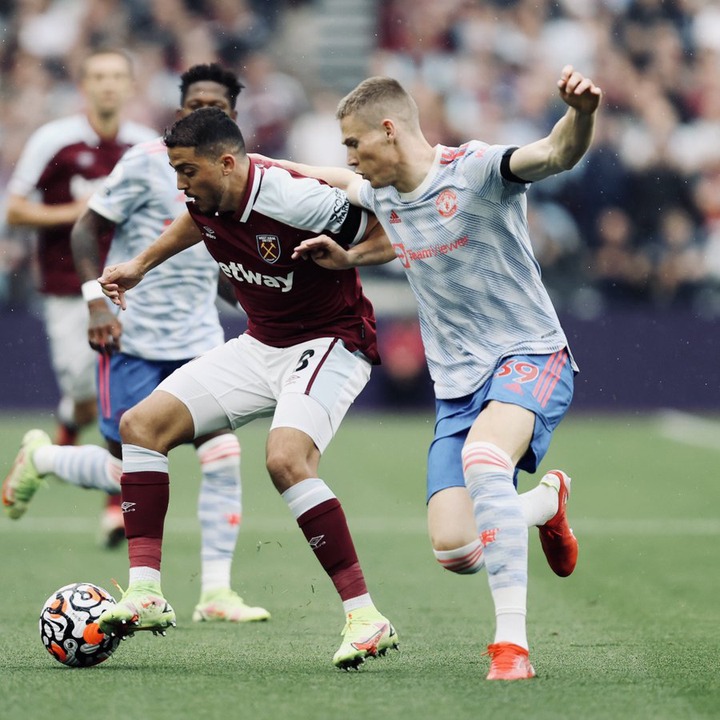 Man United take on West Ham again in the EFL cup before successive games against Aston Villa, Villareal and Everton at home in the Premier League and Champions League respectively. These matches present Ronaldo with opportunities to overtake his coach on the Man United top scorers list. 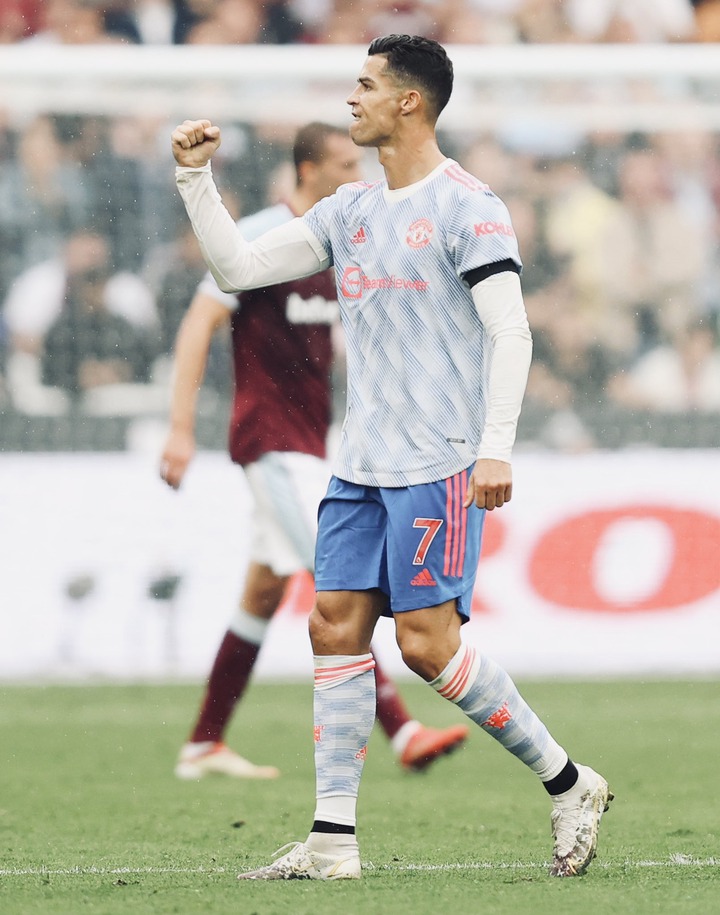 Do you think Ronaldo has what it takes to climb up the ranking? Make your opinions known in the comments section.

Chelsea striker failed to score for the Blues in the last six match.