C. Ronaldo Not Included In The Euro 2020 Team Of The Tournament Despite Winning The Golden Boot

By Thenorrin (self media writer) | 1 year ago 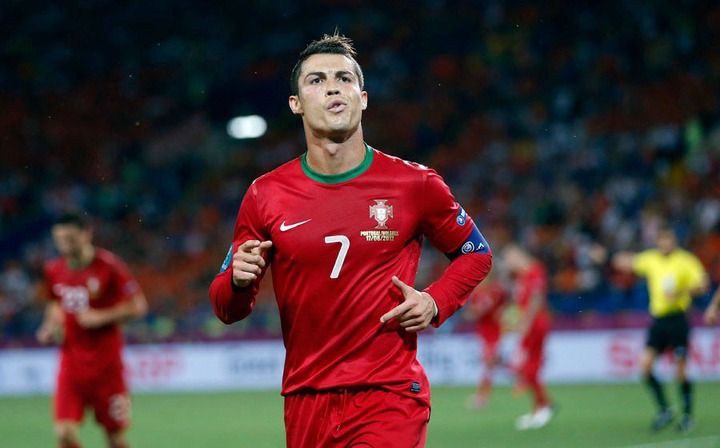 The Union of European Football Association (UEFA), that is the European football governing body has snubbed Cristiano Ronaldo by not including him in the Euro 2020 team of the tournament despite being the player with the highest goals in the scoring chart by winning the Golden Boot in the tournament.

In the Euro 2020 team list released by UEFA today, it could be observed that Cristiano was not included in the team list but rather Romelu Lukaku was picked ahead of him to lead the attack.

It is quite surprising to many given the fact that Cristiano Ronaldo was the highest goal scorer (5 goals with 1 assist) in the tournament and was closely followed by Patrick Shick (5 goals) but both players were snubbed and instead Lukaku (4 goals) was picked.

However, the team is made up of 5 Italian players, 3 English players, 1 Spanish player, 1 Danish player and 1 Belgian player. 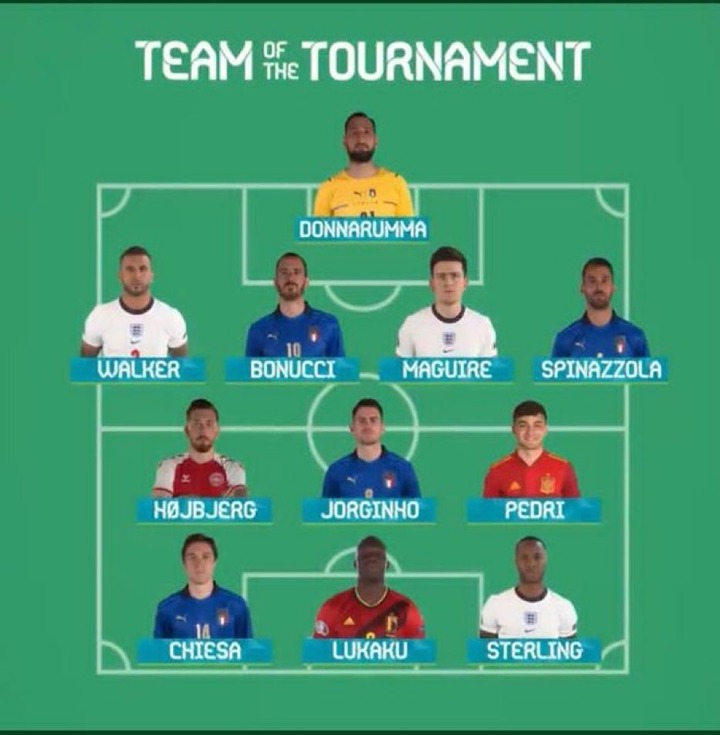 The team is using the 4-3-3 formation and it is comprised of Donnarumma as the Goalkeeper, Walker, Bonucci, Maguire, Spinnazola, Hojberg, Jorginho, Pedri, Chiesa, Lukaku and Sterling.

Content created and supplied by: Thenorrin (via Opera News )