These are the latest transfer news and rumours in the world of football with updates on Antonio Rudiger, Ferran Tores, Yacer Larouci, Mallang Sarr and more! Liverpool FC women has confirmed the signature of Roma forward, Amalie Thestrup as they bid to regain their FA Women's Super League status.

The 25-year-old forward has joined the ranks at Liverpool women and she is now the third summer signing the club has announced. The 27-year-old Argentine International has revealed that he will leave Ajax before the start of the 2020/2021 season.

Manchester City are not the only team interested in his signature as Arsenal, Barcelona and PSG are said to be monitoring the situation.

LEICESTER NOT INTENDING TO SELL CHILWELL 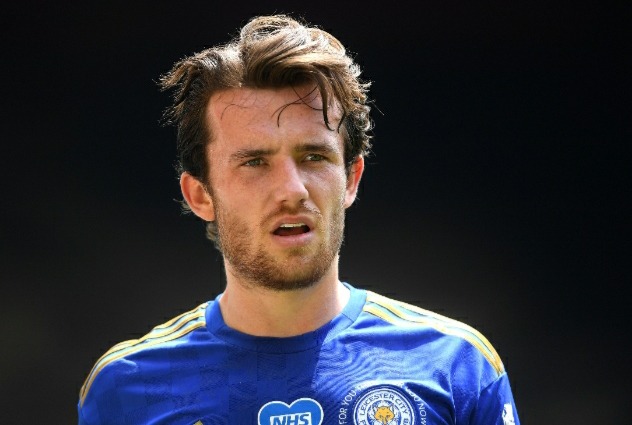 Leicester manager, Brendan Rodgers has revealed that the club have "no intention" to sell left-back Ben Chilwell when the summer window opens.

The left-back has been on Chelsea's radar for a while now as the Blues have grown impatient with Marcos Alonso and Emerson Palmieri in that position.

Speaking abt the possibility of selling the defender, Rodgers said: “I’m not sure.

“He’s a Leicester City player, and I’m relaxed about it. I’m not worried at all.

"We've got a fantastic squad and one that we want to keep together. There's no intention to sell Ben Chilwell and absolutely no need to sell. The message is: He's not for sale." Popular football outlet, Goal has reported that Yasser Larouci is set to leave Liverpool in the summer.

The 19-year-old Algerian defender is reportedly leaving the Anfield club with Leeds and Brentford interested in his services. 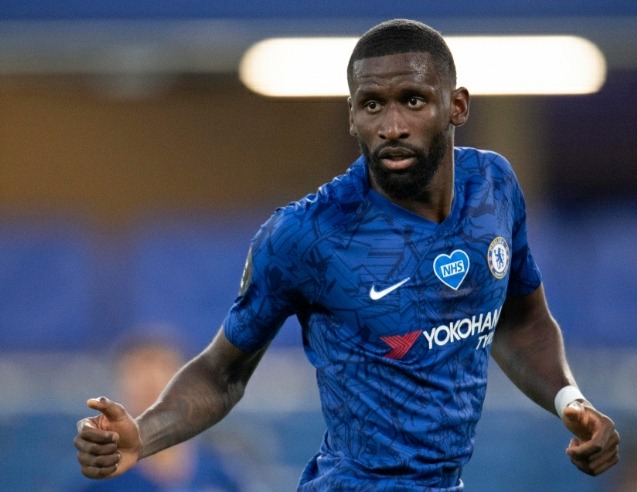 The Germany International is under contract at Stamford Bridge until June 2022 but it’s claimed the 27-year-old centre-back is yet to receive an offer of a new deal from the Blues.

The representatives of the Spaniard are claimed to have reached a "total agreement" with Manchester City on Wednesday.

All that isnleft to do is for Man City to reach an agreement with Valencia for the sale of the pacy winger.