By ChigozieIkpo (self meida writer) | 17 days 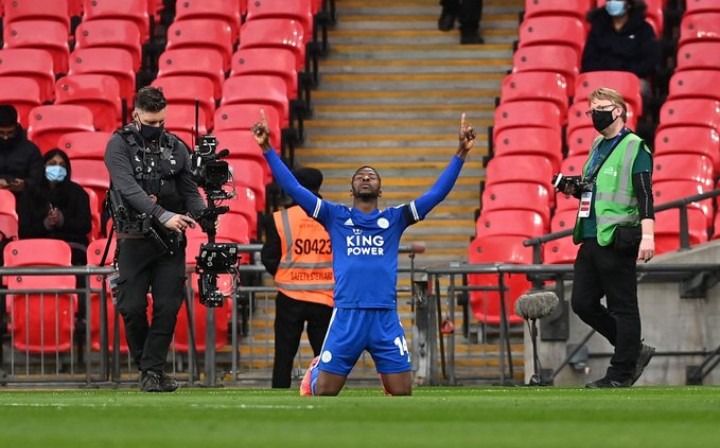 Nigerian Forward, Kelechi Iheanacho scored the only Goal as Leicester City defeated Southampton FC, sending them to the their first FA Cup Final in 52 years.

Iheanacho has been in Blistering form for his side, scoring 10 goals in his last 7 games. His two strikes against Manchester United in the Quarter Finals set up a Semi Final Clash against Southampton and he proved his worth once again scoring in the 55th minute to set up a Final Clash against Chelsea.

The highly anticipated encounter took a whole to get going as both teams were Probing to find clear cut chances. They had a couple of Half Chances but none was able to break the Deadlock as both teams headed into the break all square. 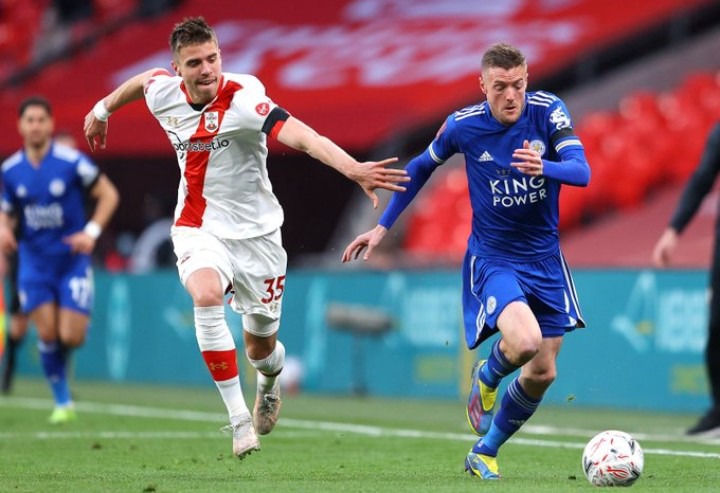 Leicester started the brighter side in second Half and were rewarded for their Resistance in the 55th minute. Jamie Vardy latched on to a through ball, beating his man on the left flank for pace and setting up Iheanacho whose first time shot which was heading wide was blocked by a Southampton defender. The ball fell back for the Leicester man and he made no mistake, slotting the ball past Forster in the Southampton goal.

Southampton fought back with a couple of chances coming their way but they couldn't find a way past a disciplined Leicester City defence as they held on for a Famous win. 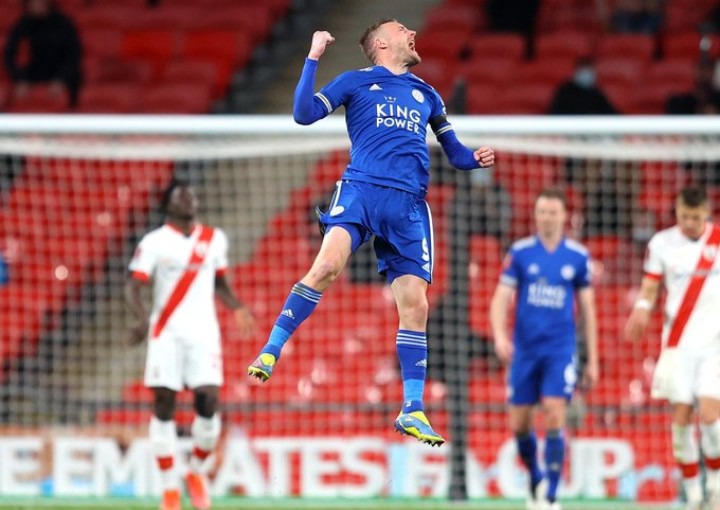 The win takes Leicester through to their first Final of the FA Cup since 1969, as they now face Chelsea FC who qualified by beating Manchester City by a lone goal.

It's Chelsea vs Leicester for the FA Cup Final, Who do you think is Coming up tops in this Encounter. Drop your comments Below.

Content created and supplied by: ChigozieIkpo (via Opera News )

"Nobody knows tomorrow, I used to work for my uncle to produce red oil" - Kelechi Nwakali