By Perrez (self media writer) | 7 months ago 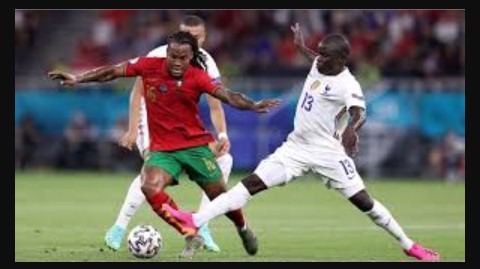 Renato Sanches, 23 years of age and one of the upcoming young talents of his generation. The Portuguese midfielder starred in a very tightly contested match that saw France draw 2:2 with Portugal in the UEFA Euro 2020. His presence in the midfield bolstered Portugal's chances going forward especially in an area with the likes of Paul Pogba and N'golo Kanté.

He showed great stuff in the match, standing toe to toe with two of France's best midfielders pushing forward, making spot on tackles, creating clean chances for his teammates upfront, becoming the player on the pitch with the highest possession. Definitely, he won the hearts of many who rarely thought of him as a player who could really do much against the French side. 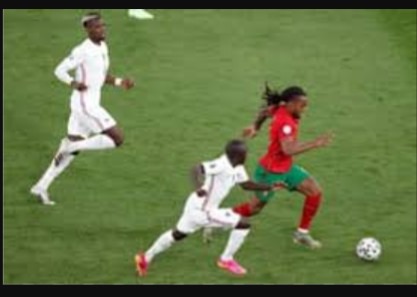 His career has not really been a blaze of glory, following the last Euro 2016 where he played and won. He made a big money move to the Bavarian giants; Bayern Munich in Germany, but was soon loaned out to Swansea City in the Premier league where he spent an unhappy time. Moving to Lille in the French Ligue 1, he has seemed to regain his wonderful playing style and teenage ability which he hasn't shown for a long time, helping them in securing this season's (now concluded) French Ligue 1 title. 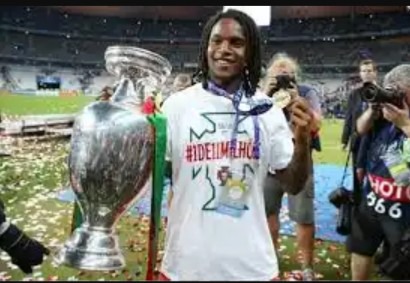 Now, he has shown and brought champions stuff to the international stage and definitely caught Fernando Santos's eye. He would definitely most likely won't be a substitute and will probably be used in the round of 16 fixture against Belgium following his dazzling performance. 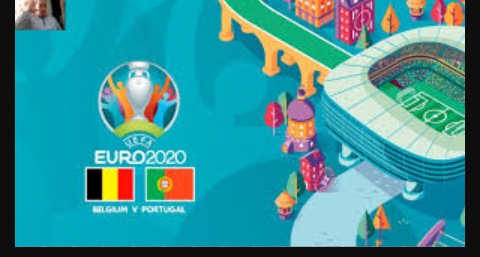 Did you watch Renato Sanches against France?

What do you think of his performance?

Feel free to drop your comments and likes.

Content created and supplied by: Perrez (via Opera News )