By Efootball (self media writer) | 2 years ago

Rudiger's future at Chelsea in doubt 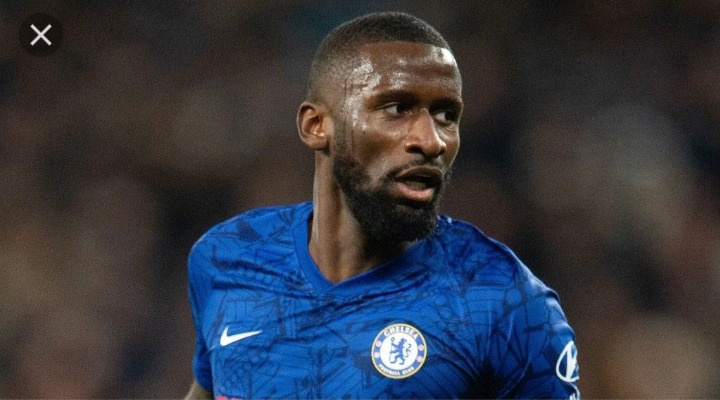 Chelsea have yet to open contract talks with Antonio Rudiger, with his current deal due to expire in 2022.

The Daily Mail claims that questions are now being asked of the Germany international's future, with Frank Lampard eager to freshen up a leaky defensive unit. Tottenham are interested in signing Leicester City winger Demarai Gray, according to The Times.

The 24-year-old has entered the final year of his contract at the King Power Stadium and Spurs are keen to sign players on the cheap due to the financial instability caused by the coronavirus pandemic.

Foxes boss Brendan Rodgers had called for Gray to add more assists to his game this season but claimed that he wanted the wide man to remain at the club.

Spurs step up hunt for Hojbjerg

Tottenham have, according to Football Insider , stepped up their efforts to land Southampton midfielder Pierre-Emile Hojbjerg.

Everton are also keen on the Saints star, who has refused to sign a new deal on the south coast, but Spurs are determined to win the race for his signature. Kevin De Bruyne is ready to sign a new contract at Manchester City , according to Metro.

Discussions are yet to be opened with the Belgian midfielder, but he is open to penning fresh terms after seeing a European ban lifted. Antonio Conte is "pleased" for Christian Eriksen but admits he wants to see more from the playmaker once he fully settles into life at Inter.

The Denmark international returned to Inter's starting line-up for Thursday's 4-0 win over bottom side SPAL after being brought on as a late substitute in their last two matches.

Eriksen has struggled for form since the three-month hiatus and there have been suggestions he could be sold at the end of the season, six months after joining from Tottenham.

Ramos will end his career at Real Madrid - Perez Florentino Perez is sure Sergio Ramos will end his career at Real Madrid after leading them to their 34th La Liga title on Thursday.

The 34-year-old is out of contract at the end of next season and said he would like to finish his career with Madrid, though admitted it was dependent on what Perez wanted.

Ramos had been linked with a departure in 2019, with rumours circulating he could head to China, although he has since recommitted his future to Real Madrid. 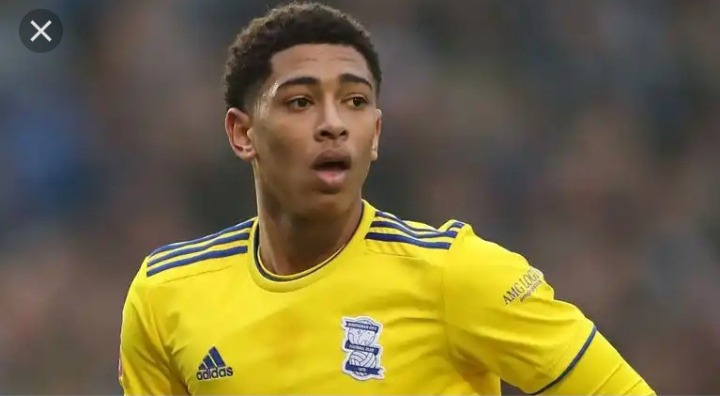 Birmingham City 's Jude Bellingham has completed a medical with Borussia Dortmund ahead of a move to Germany , according to Sky Sports .

The 17-year-old has also been chased by

Manchester United but has opted for Dortmund based on their strong history of developing young talent.

Pochettino on Inter and Juve's radar Former Tottenham manager Mauricio Pochettino is being considered by both Inter and Juventus if they decide to bring in a new coach over the summer.

The Telegraph reports that the Argentine is viewed as an attractive coaching option in Italy but the man himself would favour a return to the Premier League. Bayern Munich midfielder Thiago has agreed to personal terms over a move to Liverpool , claims Bild.

But though the player is ready to make the transfer happen, both Bayern and the Reds are yet to agree a price for the Spaniard.