Top 10 Best Goalkeepers In The World

By Oluwaparkage (self meida writer) | 25 days 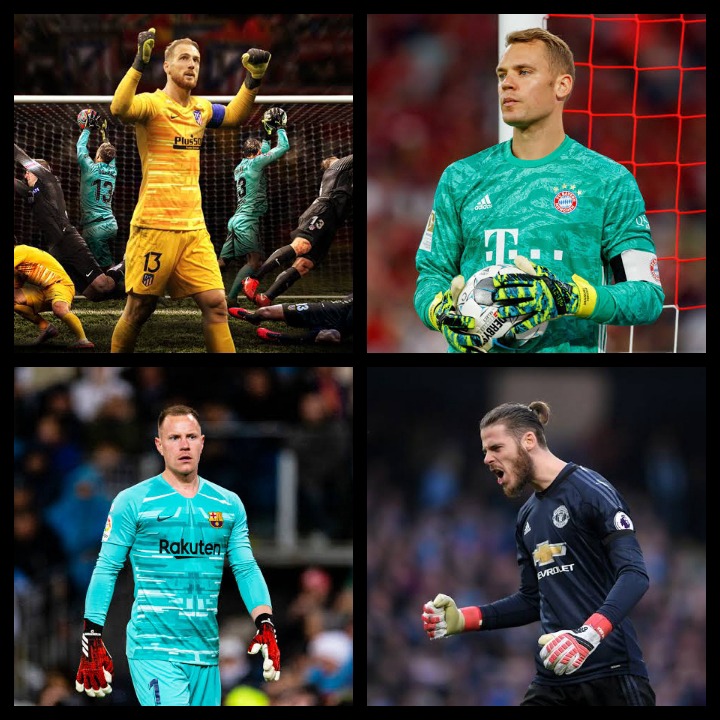 Goalkeepers are the last man of defense and the first man of attack. Goalkeepers have always been the heart of the team especially if cub has the world’s best goalkeepers.

In modern games, goalkeepers need more athleticism and more courage to come off their lines to keep the ball out of the danger zone.

He is the Lone Rescuer for the team in one on one situations. A goalkeeper should be as good as with both his hands and feet.

In this article, we will discuss about the best & valuable goalkeeper of the world right now. 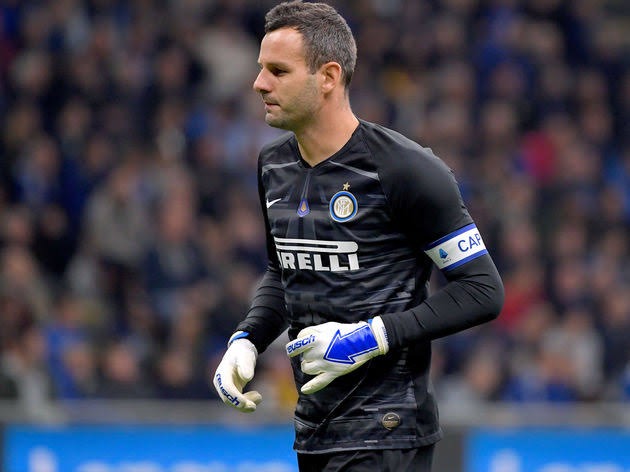 Samir is a Slovenian professional footballer who currently plays for the club Inter Milan.

He is one of the best goalkeepers of the current generation and also named Serie A Goalkeeper of the Year.

The 35-year-old is getting with each season and captains the club. 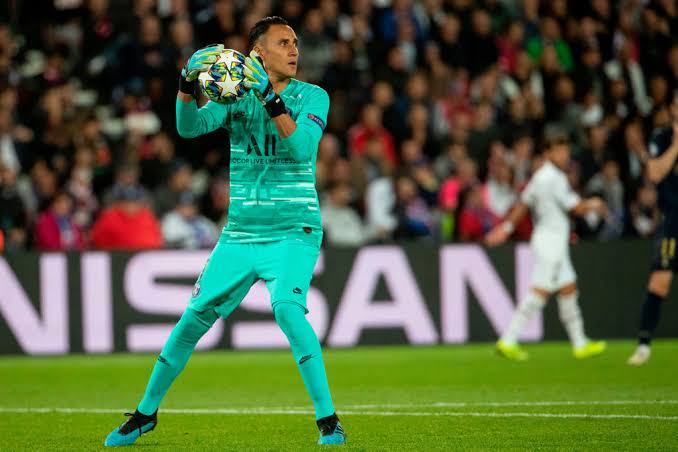 After leaving Real Madrid to make way for Courtois, many assumed we’d see Navas start spiraling towards mediocrity but that’s been far from the truth.

The Costa Rican has kept his level of play high in both his reflexes but ability to pull out game-changing saves, even at 34.

PSG will need to continue to rely on Navas if they want to make a Champions League run and stay atop the table in Ligue 1. 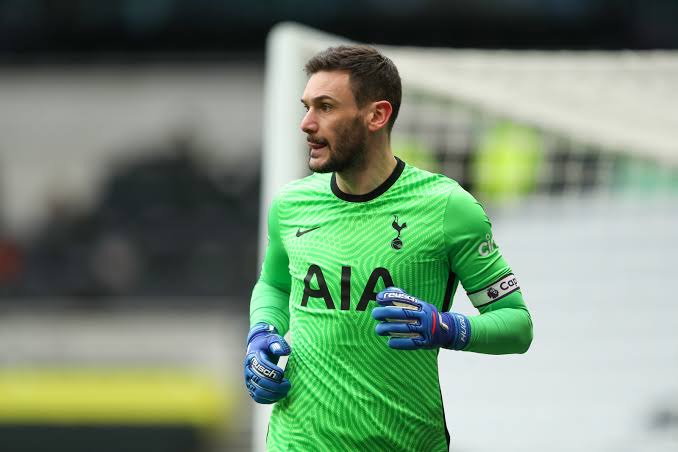 The Frenchman has some Mesmerising Performance from the Premier League. Being one of the best Premier League goalkeepers after David De Gea.

Lloris is a Heroic man and at times a Savior for Tottenham Hotspur. Lloris is the First option for France when it comes to International Football. 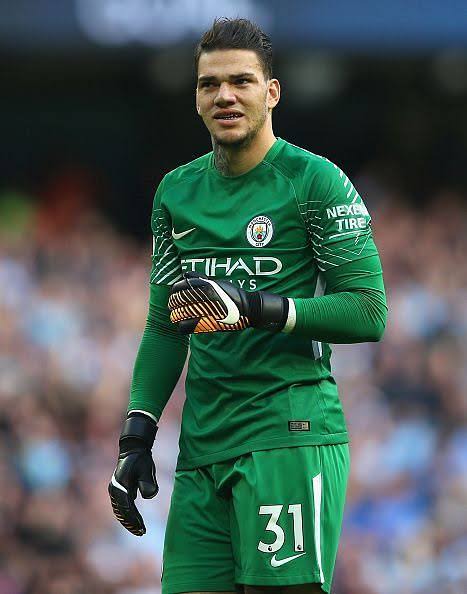 Ederson is a Brazilian footballer who currently plays for Premier League club Manchester City. He is currently one of the world’s most expensive goalkeeper.

He is very good with feet and no other keeper comes close to him when it comes to skill.

He past two seasons, he kept 36 clean sheets and played an important role in the Man City success. 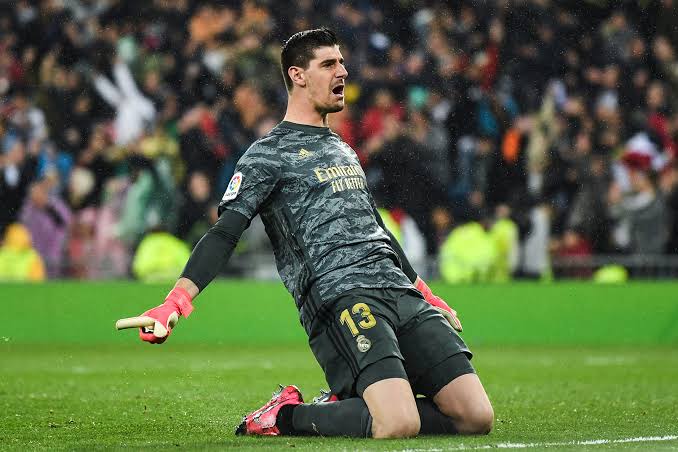 Courtois sits in a crowded field of top goalkeepers in La Liga. Between Oblak and ter Stegen, Courtois has held his own with three trophies with Real Madrid in just two years.

One of the best talent in the football world, the Thibaut Courtois represents the Belgium International team and is also a responsible Keeper for Real Madrid Football Club. 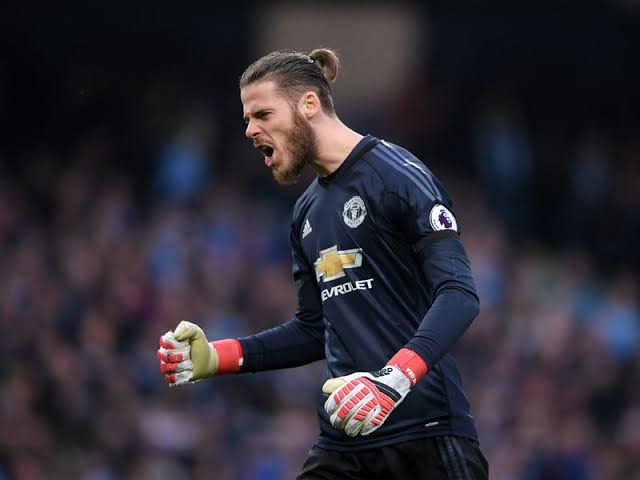 The Spanish International has won many hearts at this young age and many fans believe De Gea is the best goalkeeper in the world.

Of all the goalkeeper in the world, it seems as if de Gea’s critics are the strictest, if not the loudest as well. 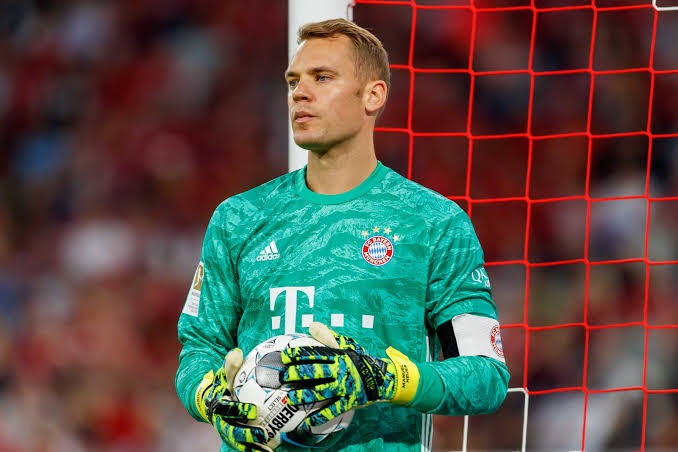 In complete opposite to his previous counterpart, it’s all or nothing with Neuer’s approach.

The German Player of the Year is still attacking oppositions with his unique high line and aggressive playstyle, even into 2021.

At 34, it’s hard to see when Neuer will start slowing down as he’s playing at an incredibly high level. 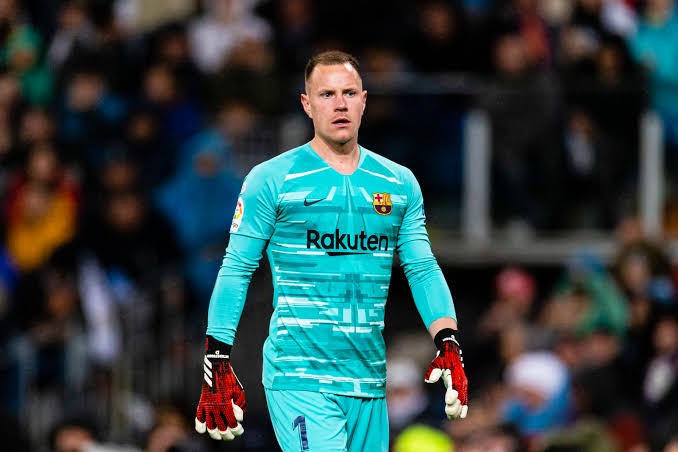 The German professional footballer currently plays as a goalkeeper for Spanish club Barcelona.

He is one of the most consistent goalkeepers at Barcelona and is the strongest contender for Germany’s first-choice keeper after Neuer. 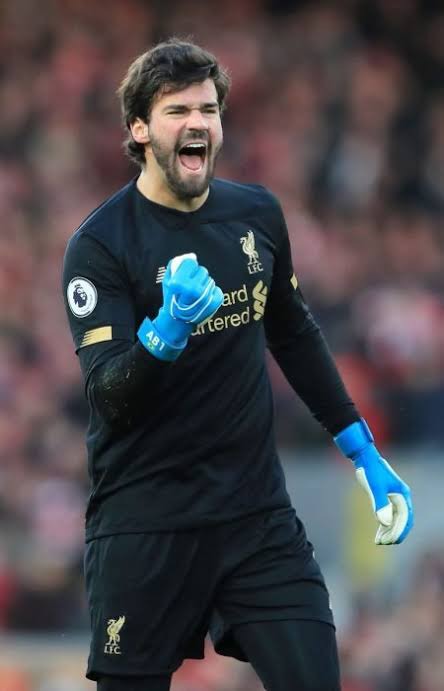 The Alison was named The Best FIFA Goalkeeper in 2019 after showing an amazing performance for the team.

Alisson was in the FIFA World XI in 2020. He was an instrumental part of Liverpool’s recent success.

Liverpool has faced some difficulties this season as all of their first choice centre backs are out with injury. 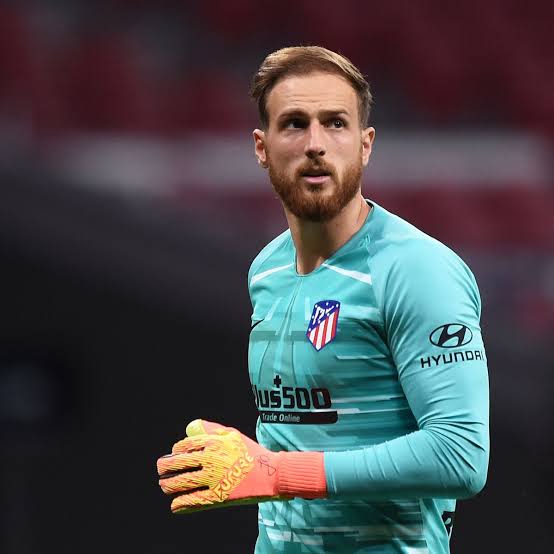 There is no doubt that he is the best goalkeepers in the world right now. Jan Oblak is now the most valuable goalkeeper in the world.

The 28-year-old is so consistent in his performance in the last 3 years for both club and country. 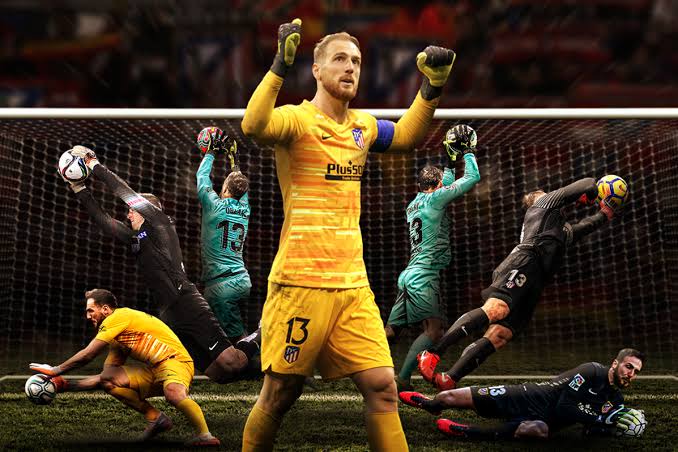 Atletico Madrid are now top of the La Liga table. The Roji Blancos need the best of Oblak in the remainder of the season to win the league.

Do you have any other keeper that's suppose to be on the list, If you do drop it in the comment section.