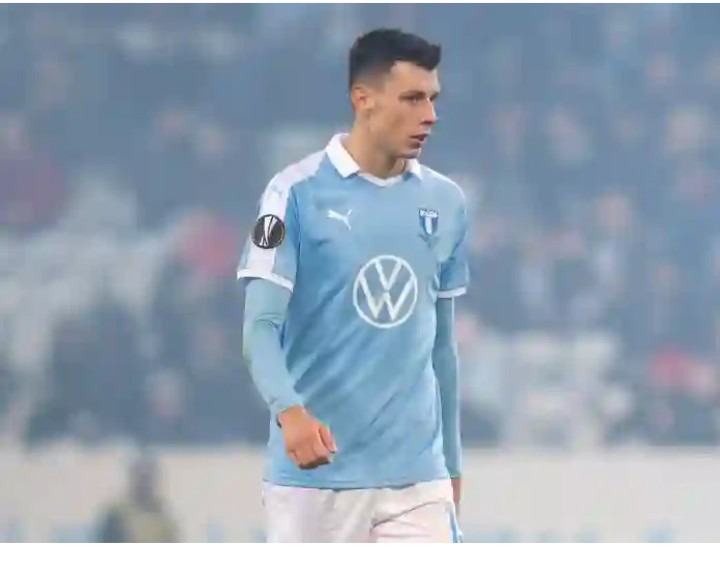 Manchester United is considering a move for Anel Ahmedhodzic. The Red Devils are preparing a €13m bid for Bosnian international.

Ahmedhodzic born in Sweden. The 21-year-old centre back started his career at Malmo FF before moving to England with Nottingham Forest in 2016. But in his 3 seasons in England, he has made only one appearance. In 2019 he again returned to Malmo FF.

Last season he was sent on loan to Danish Superliga club Hobro IK. After a bright spell in the loan, he continued his form after returning to Malmo again. He has already made 41 appearances for Malmo this season in all competitions.

Manchester United faced some problems defensively since last season. They have conceded some goals for their own foolish mistakes last season. To make their defence better, they have signed Alex Telles from Porto this summer. 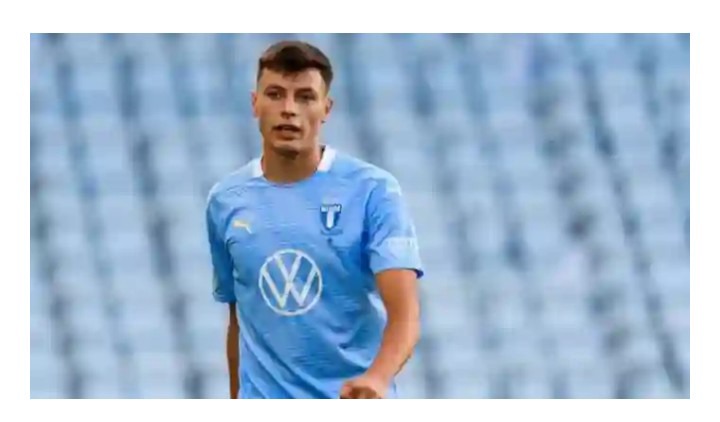 But there was no reinforcement in the centre-back position. Chris Smalling has left the club in the summer and joined AS Roma in a permanent deal. The poor form of Harry Maguire, Victor Lindelof, the injury problem of Eric Baily and Axel Tuanzebe is causing Manchester United multiple problems. Ole Gunnar Solskjaer will surely go for a new defender next summer.

Anel Ahmedhodzic can be a perfect addition to the squad in this circumstance. But they can face competition from Liverpool and Chelsea as well.