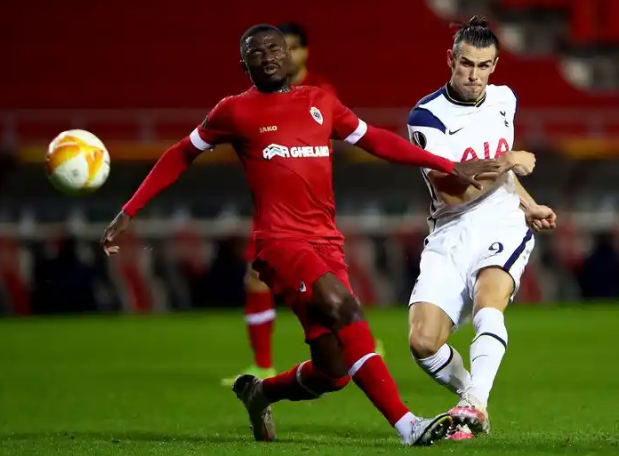 Although, Royal Antwerp suprised José Mourinho's Spurs by a win with a lone goal, to set them on top of Group J. The group is pretty much open as each team still have 4 games more to go. Gareth Bale's first European football start this season still found him wanting for form as he was later substituted for Lucas Moura. 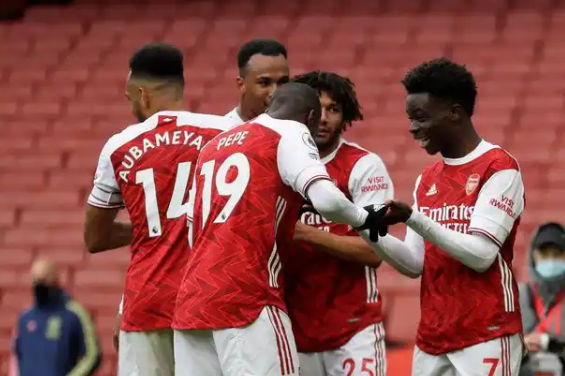 The Gunners on the other hand never threw away their dominance as they came out victorious against Dundalk by 3 goals and 3points, giving Arsenal a edge above Molde in Group B. Here is the standings of teams in various Groups: 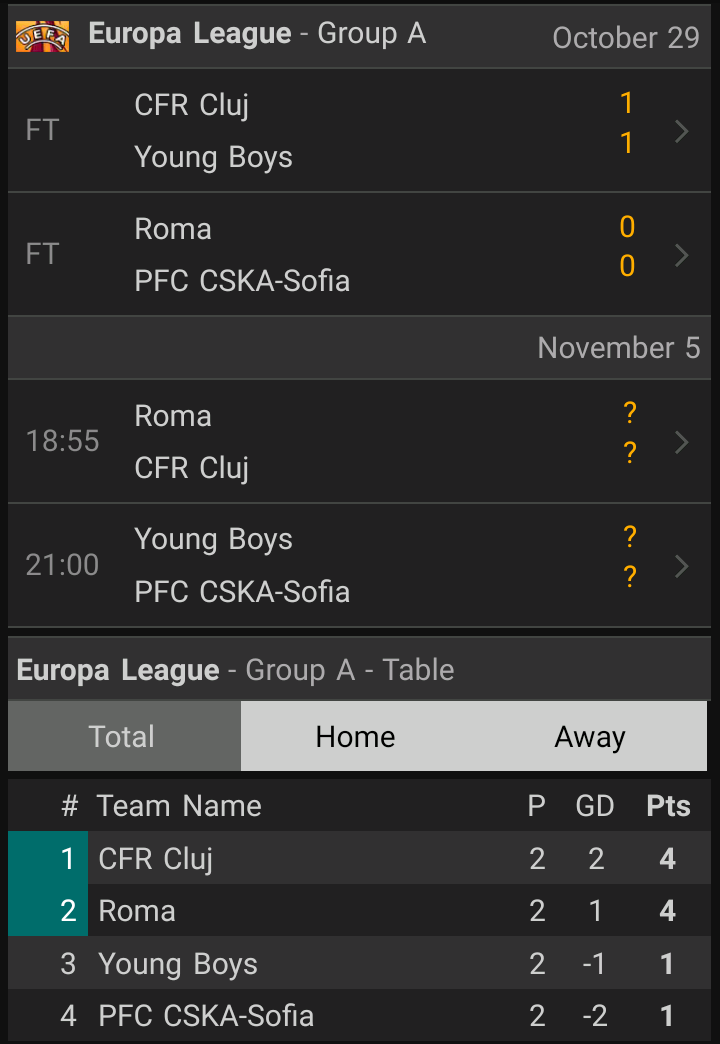 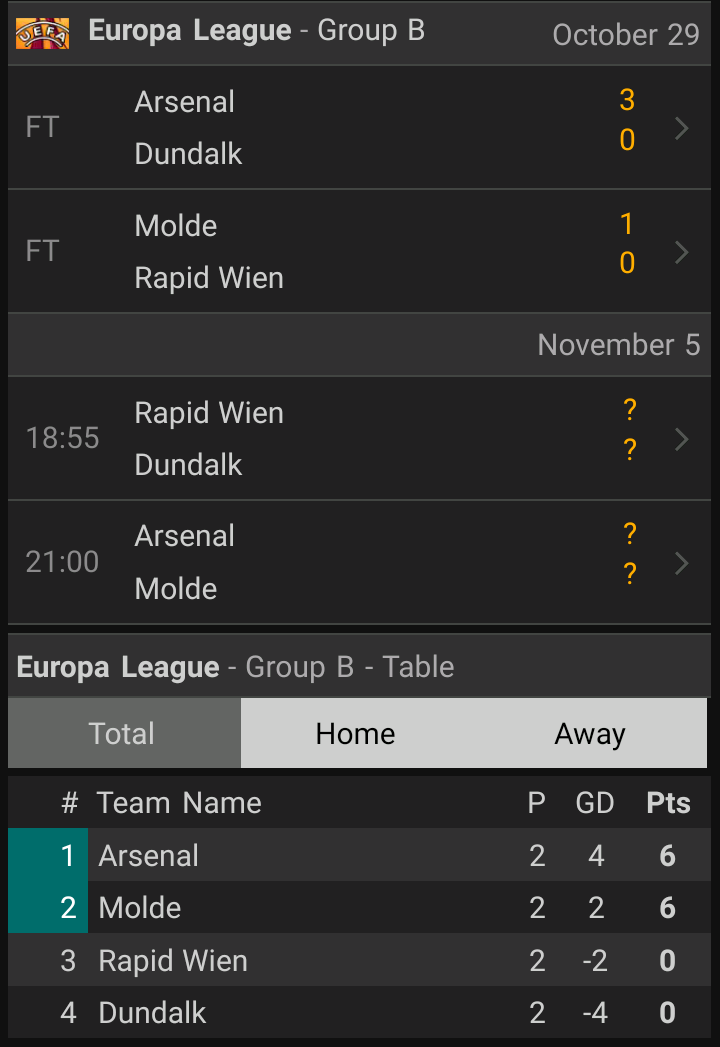 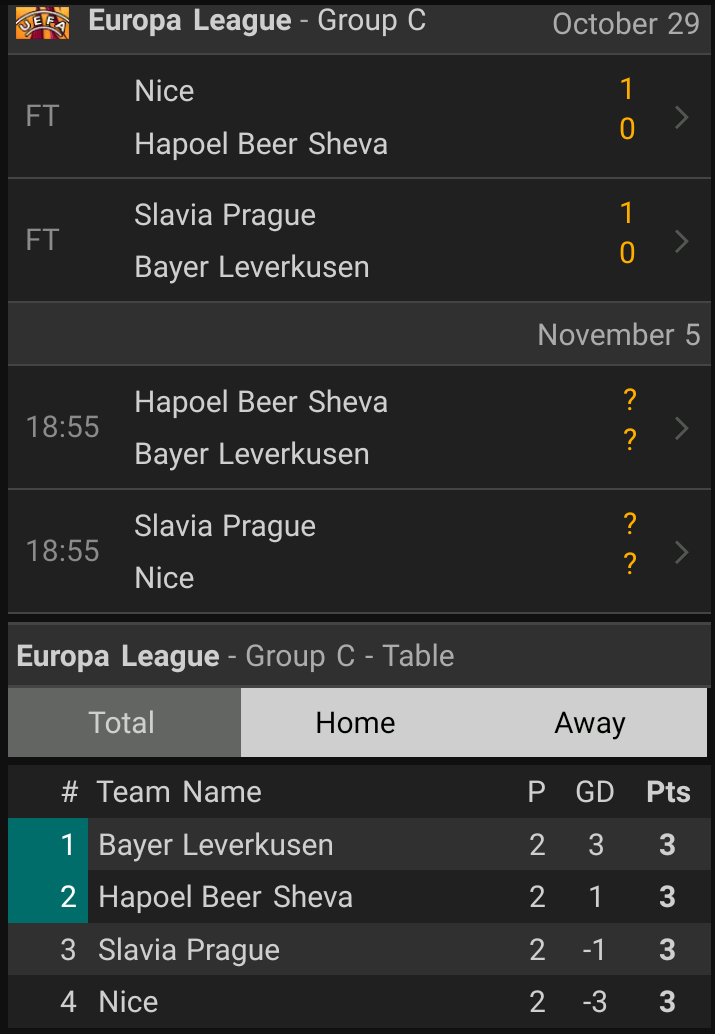 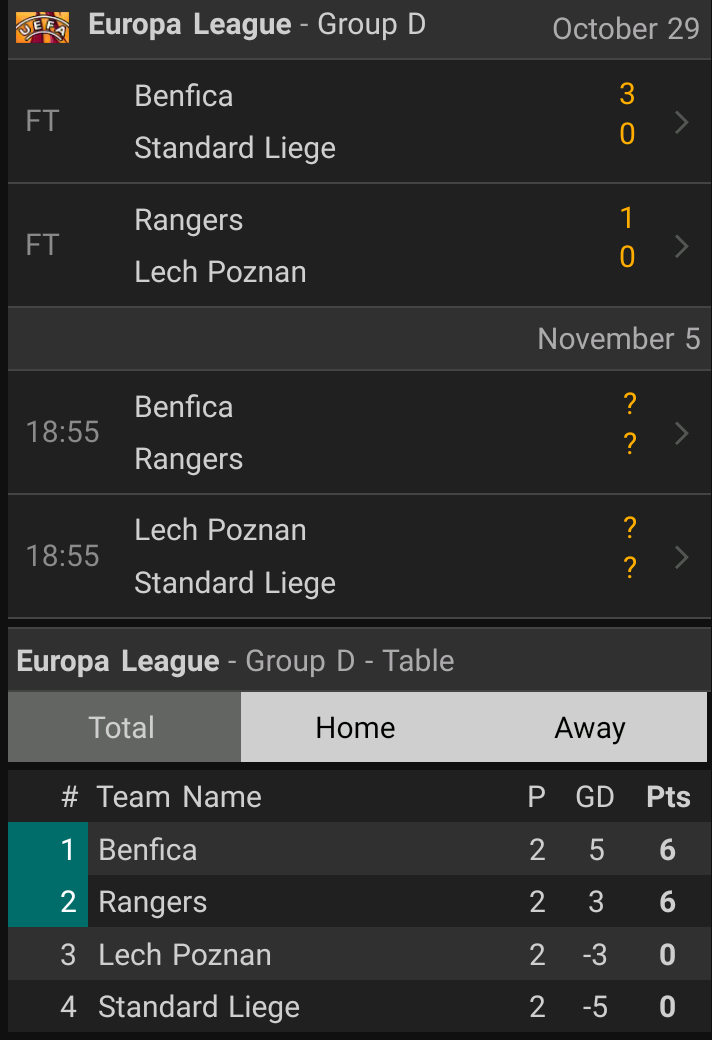 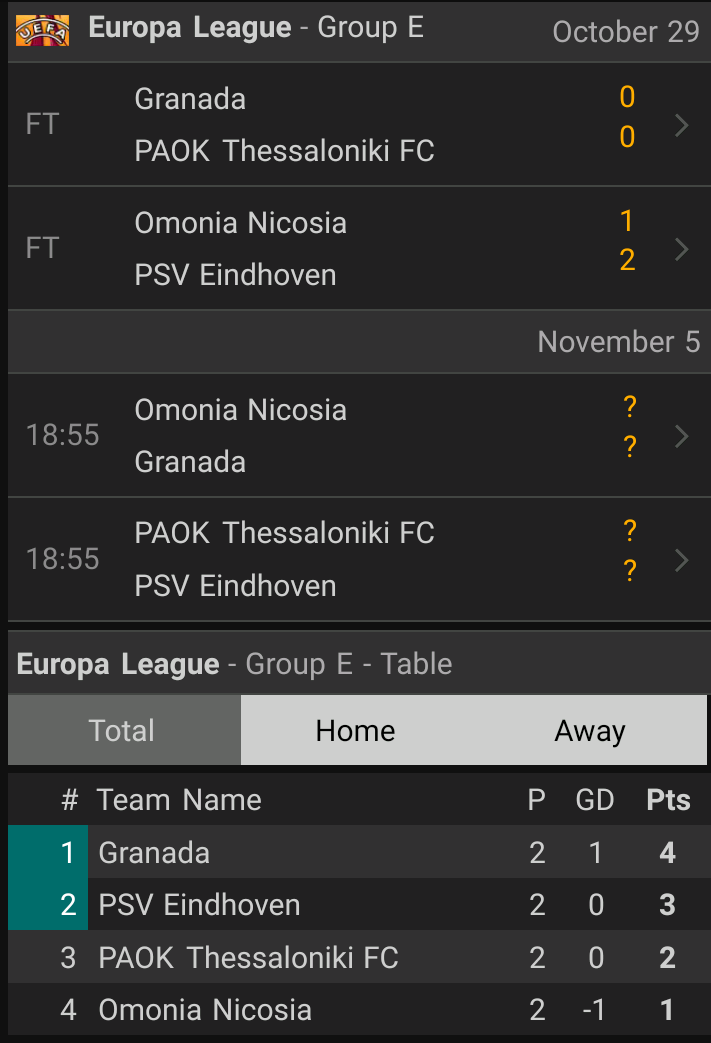 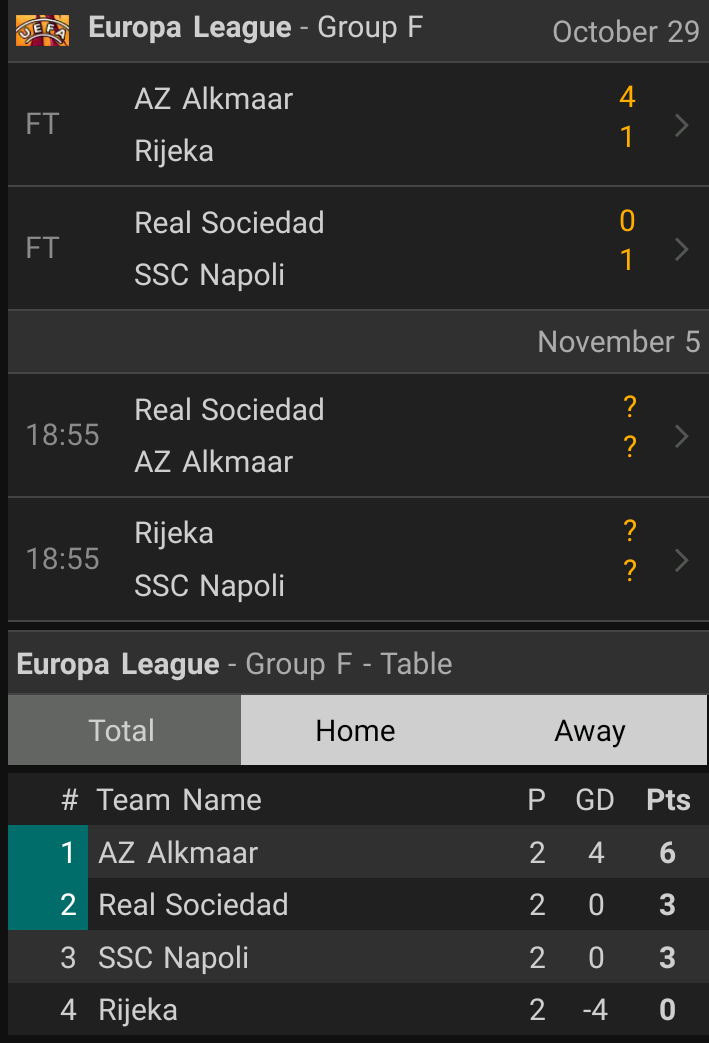 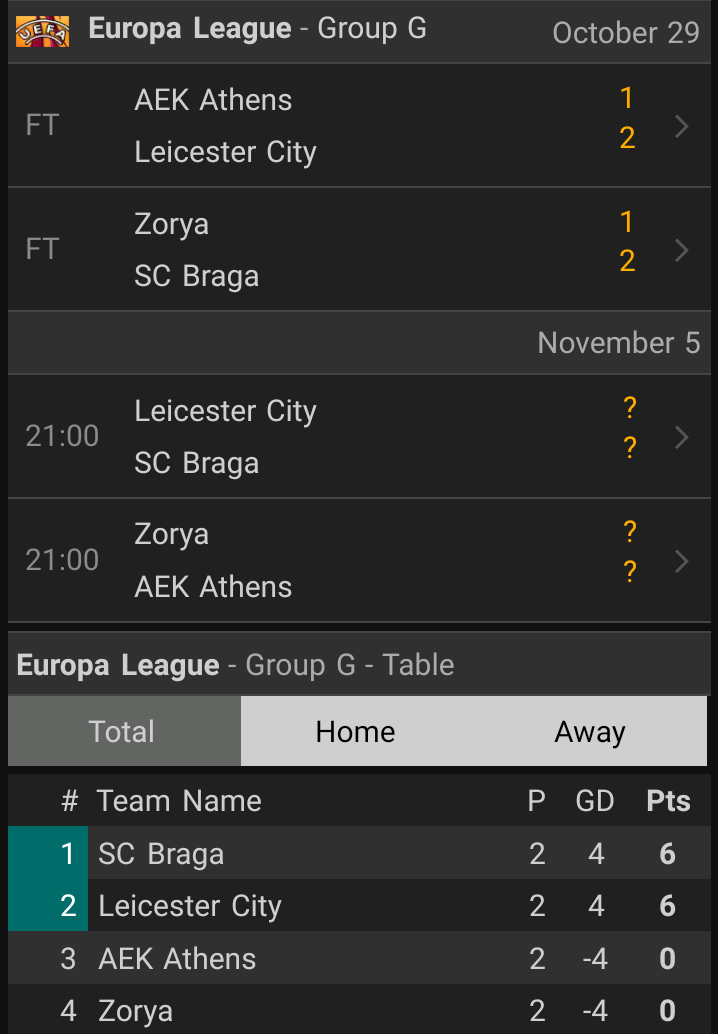 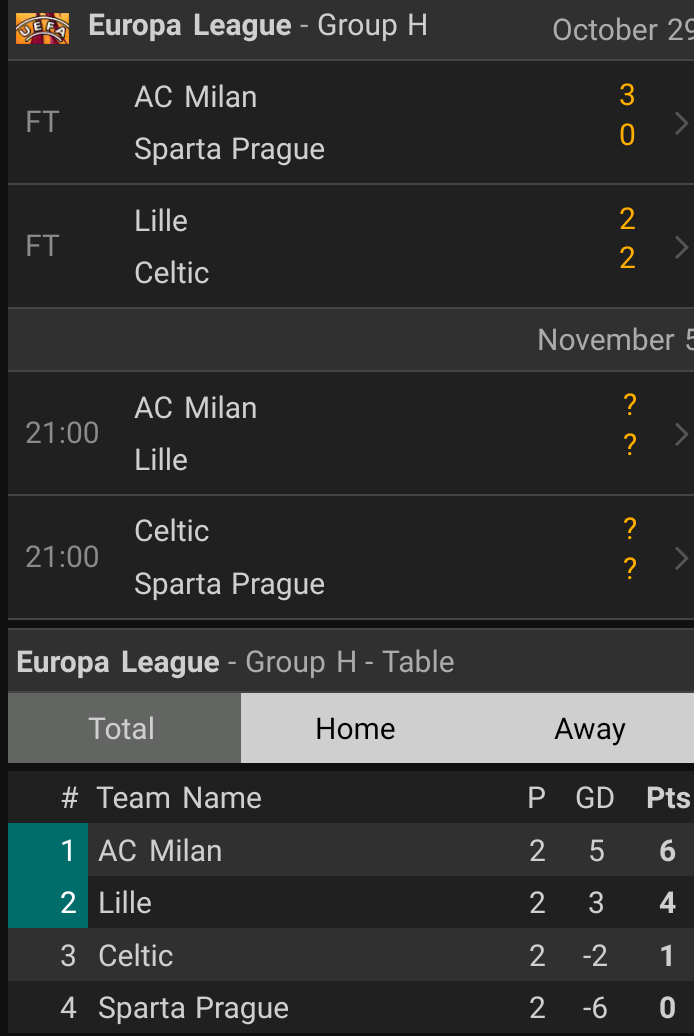 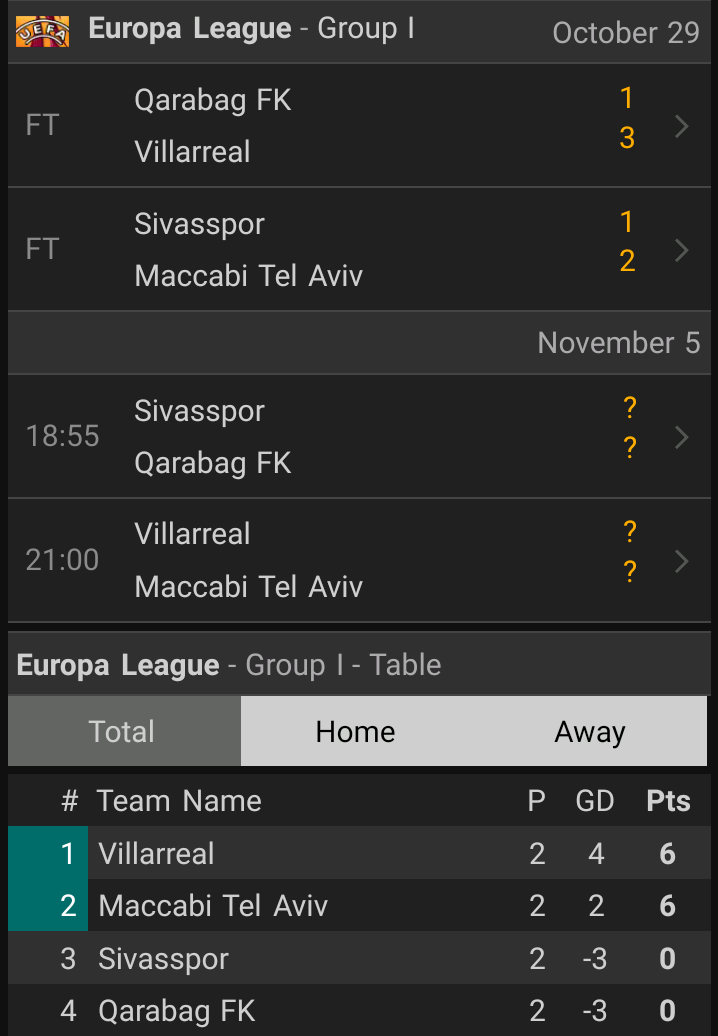 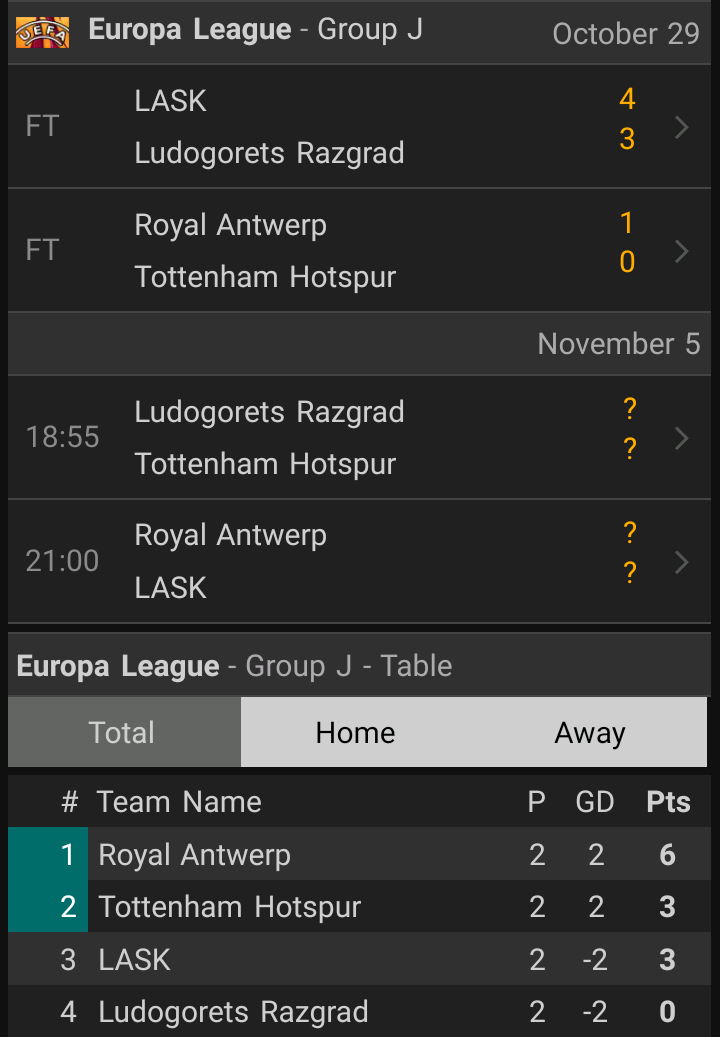 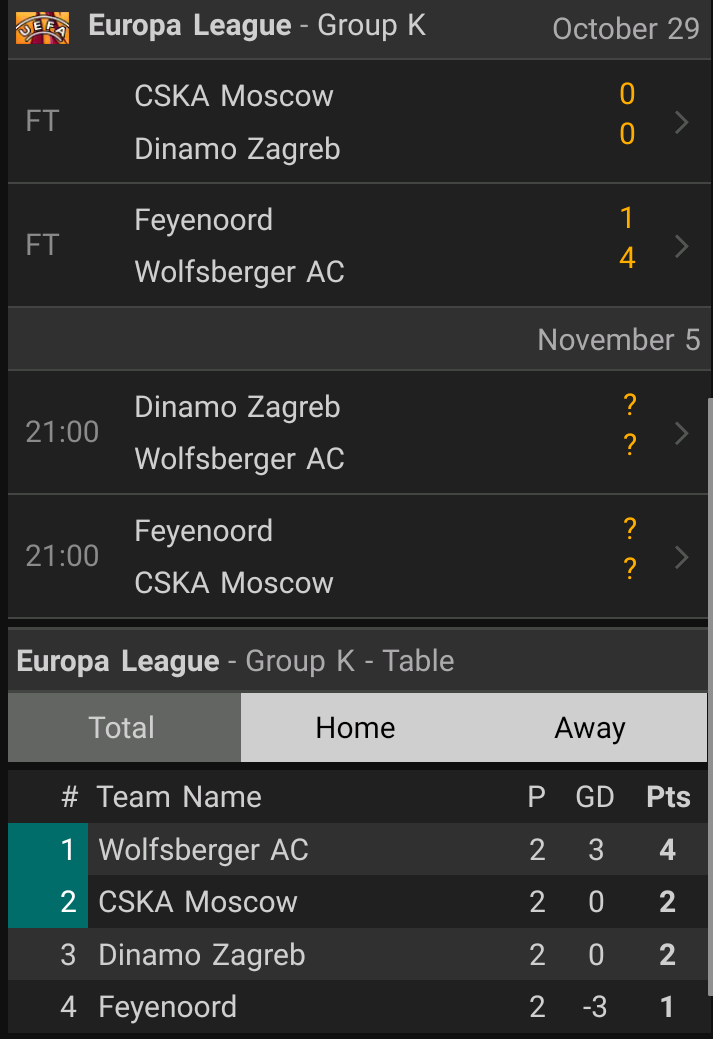 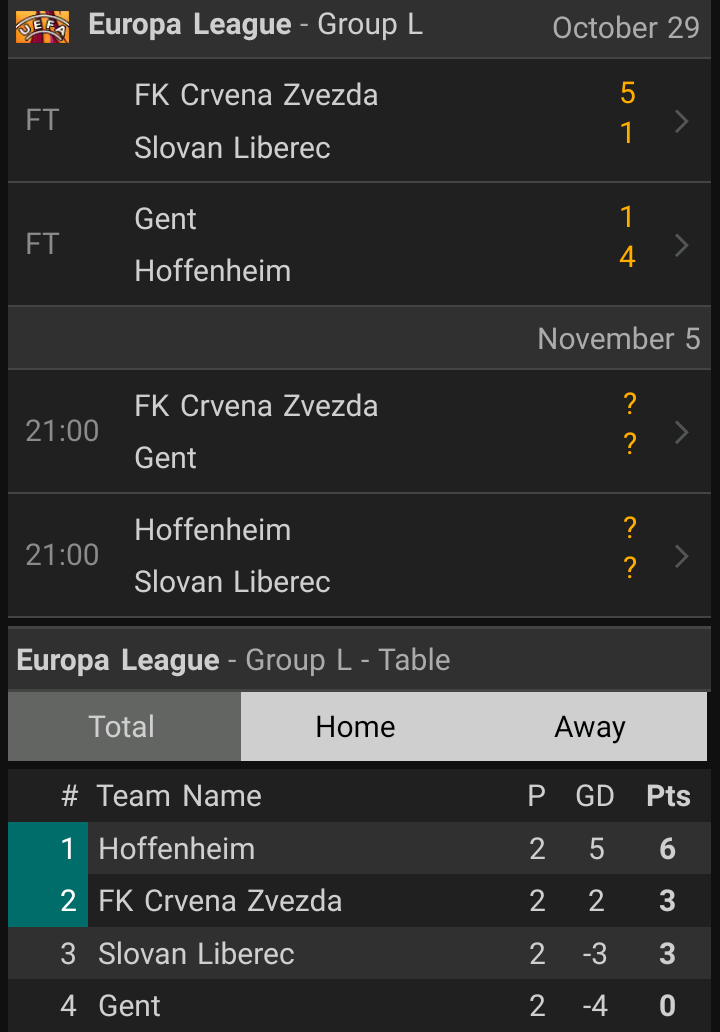 The English Premier League Representatives are no doubt looking good considering their start to life in this league, with good contention from Spain and Italy, there would be more suspense and surprises in the EUROPA League this season.

Whoever wins stands a chance of playing in the UEFA Champions League as Sevilla the defending champions is doing currently.

Which Team do you support?