By Fridiano (self media writer) | 19 days ago 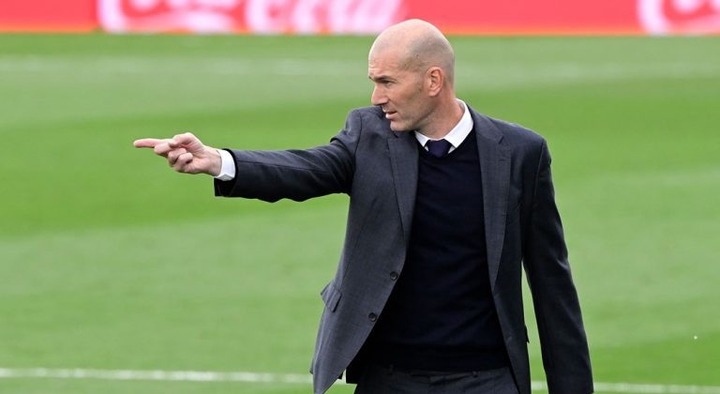 Who do you think should take over for Solskjaer?

The pressure is mounting on Ole Gunnar Solskjaer, and if he doesn't significantly improve the team's results and style of play in the coming weeks, he may not be at Manchester United for long. 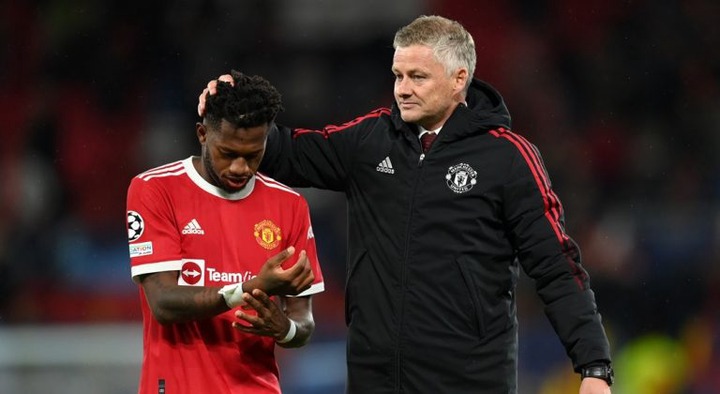 We've given each of the eight possible Solskjaer replacements a score out of ten based on how well they'd fit in at United and how likely they are to be hired by the board.

What is the degree of compatibility? When you consider what United requires at this time, Zidane appears to be the ideal candidate. He's managed superstars, played attacking football, and won trophies in the past. 9/10.

Likelihood? He is one of the few prospects on our list who is presently unemployed, and he might be tempted by stars like Raphael Varane and Cristiano Ronaldo. 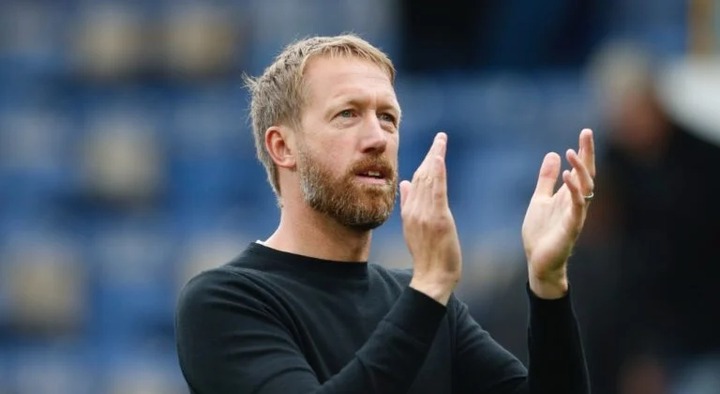 How good a fit is he at Manchester United? Without a doubt, Potter is one of the league's greatest coaches. He is very exceptional at motivating his teams to play football. The big question is how he'd handle the egos and personalities that come with the United position. But it would be worth the risk at this stage. 7/10.

Likelihood? After what occurred under David Moyes and, to a lesser extent, Solskjaer, it's doubtful that United will choose another coach who hasn't won a major prize. 4/10.

What is the degree of compatibility? Rodgers has done an outstanding job with every club he has ever coached, while still ensuring that his squad plays fun football. Despite his polarizing reputation, he would be an excellent choice. 8/10.

Likelihood? Rodgers is the second favorite to take the job, according to some bookmakers, which could be due to the fact that his current Leicester side appears to be nearing the end of a cycle. We'll give it a 7.5/10.

What is the degree of compatibility? The current Ajax boss is an excellent coach who came close to leading his team to a fairytale Champions League final. He'd fit in well at United, and it'd be a dream come true for one Donny van de Beek... 7/10.

Likelihood? Unfortunately for United, another team in desperate need of a new manager is Barcelona, which is the most likely destination for the Dutchman. 4/10. 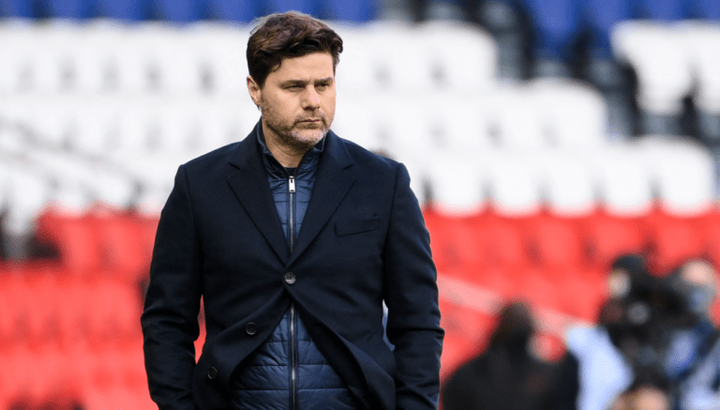 What is the degree of compatibility? Pochettino has long been United's guy. He's the ideal candidate for the job, and he should have been hired a year ago. He's a terrific match and would have been a fantastic choice. 9.5/10. 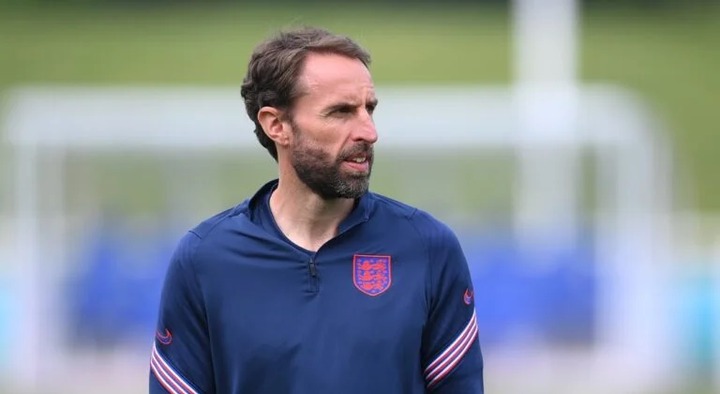 What is the extent of the match? With so many English players on United's roster, Southgate wouldn't have to adjust to his new team for long. And, while he appears to be a formidable man-manager, he resembles Solskjaer in many ways. He like to deploy two holding midfielders in front of a back four or five, which the Old Trafford fans find a little too defensive. 6/10.

Likelihood? Southgate has led England to the semi-finals of the World Cup and the final of Euro 2020. With the World Cup in Qatar approaching, he could want to give it one more go before returning to club football. Despite United's ostensible interest, I give it a five out of ten.

What is the extent of the match? Conte isn't exactly what United require at the moment. He might come in and win the club a title, but he'd be ruining Solskjaer's excellent work. 4/10.

Likelihood? He is without a doubt one of the most likely possibilities because he is unemployed and has a solid resume. 8.5/10 for the better or worse.

What is the extent of the match? Enrique's teams are fun to watch, and he has won the Champions League and two La Liga titles with Barcelona. Lionel Messi referred to him as the "second best manager" he has ever worked with. When all of United's opponents have top-notch coaches, they should have them as well. 8.5/10.

Likelihood? Enrique, like Southgate, should stay for the next World Cup. However, if he is looking for a new challenge in club football, Old Trafford might be a good fit. 6/10.