Following the conclusion of the most recent game week, only a few teams have managed to maintain a very good record by not losing any game since the commencement of the 21/22 season. Unfortunately, big clubs like Bayern Munich, Real Madrid, PSG, Barcelona, Manchester City, Juventus, Inter, and Chelsea have all tasted defeat in their respective leagues.

On that note, let's take a look at the only six clubs in Europe's top six leagues that are yet to be beaten. 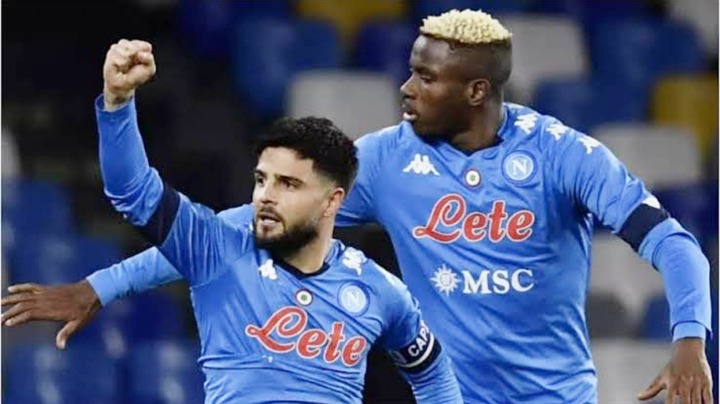 Liverpool are proving to be early favorites in the Premier League despite currently being second on the table, behind Chelsea. They are yet to lose a single match, with five wins and three draws in their opening eight Premier League games. 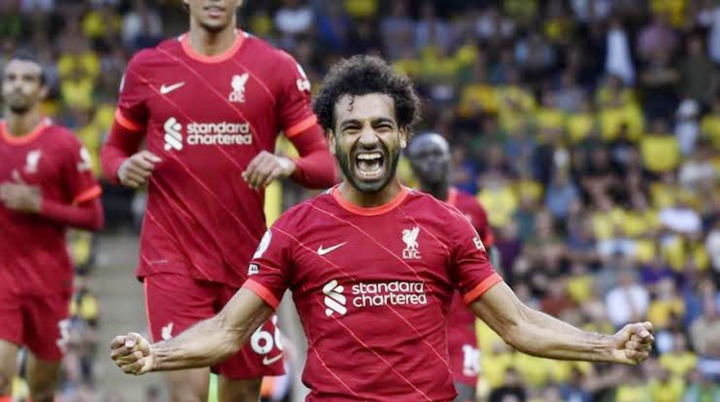 The Portuguese club are also currently unbeaten in the Primeira Liga, winning six and drawing two of their first eight matches. Porto currently occupy the second spot in the Portuguese league standings with 20 points, only one point behind league leaders Benfica. 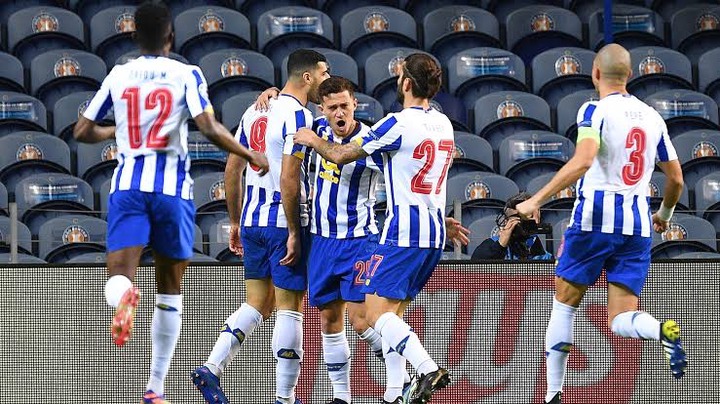 Just like FC Porto, Sporting are also unbeaten in the Primeira Liga. They have won six and drawn two of their opening eight matches, and are currently third on the table with 20 points. 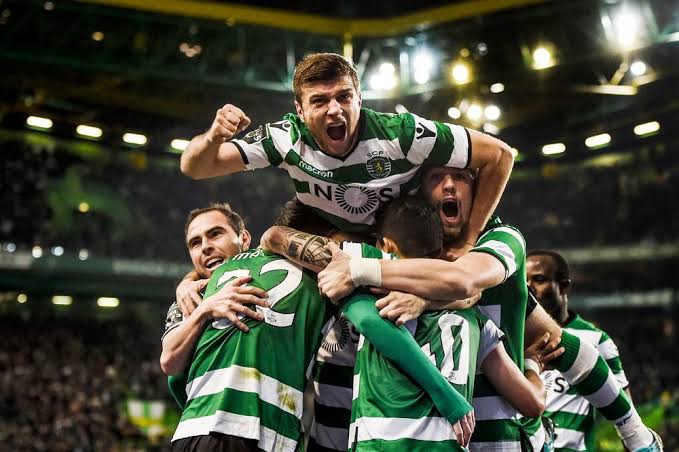 Milan have been one of the best clubs in Europe this season. The Italian club remains unbeaten, with seven wins and one draw from eight matches. They currently occupy the second position on the Italian Serie A table with 22 points. 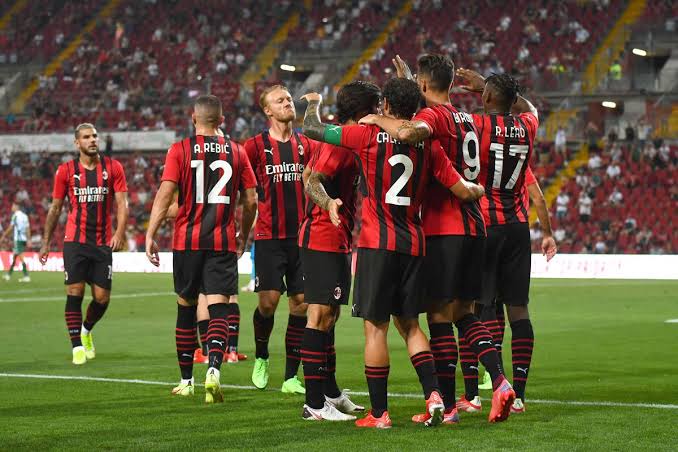 Probably the smallest team on this list, Freiburg is the only German club that has not been defeated this season. From eight games, they have registered four wins and four draws. 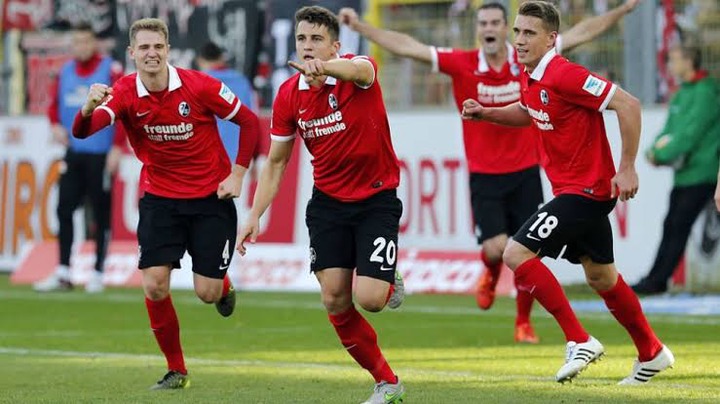 Napoli is arguably the best team in Europe at the moment, at least in my opinion. They have managed to maintain a hundred percent performance as they've won all eight league games this season and gained all possible points (24, the most in Europe). 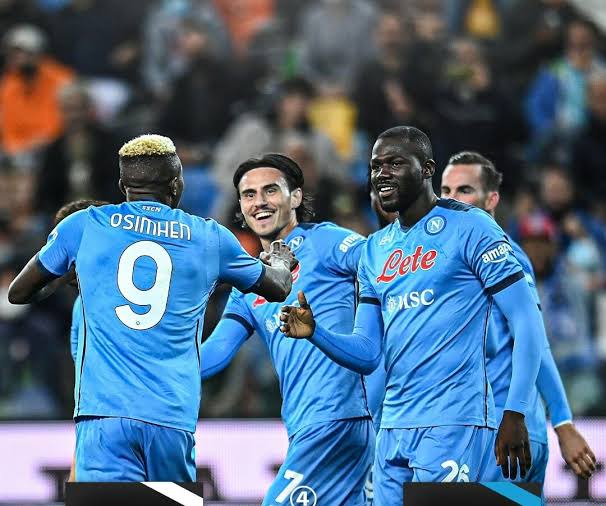