By Frankie7 (self media writer) | 1 year ago

The UEFA president, Ceferin has revealed that there is a small possibility Real Madrid Vs Chelsea may not be allowed to hold. The match is the semi final of this season's UEFA Champions league. 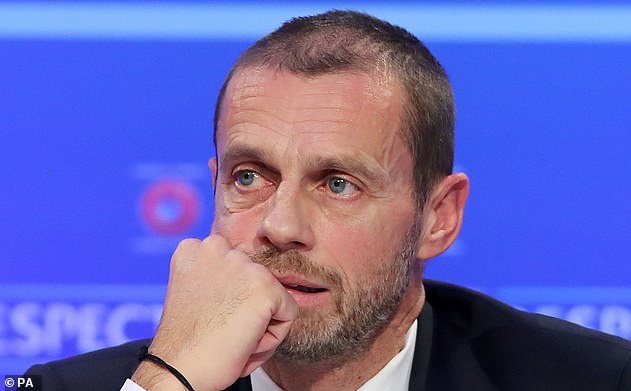 Following the drama of the ESL saga, and it's rise and fall, the UEFA president has earlier said the 12 big clubs associated with the breakaway league would receive "proper sanctions." 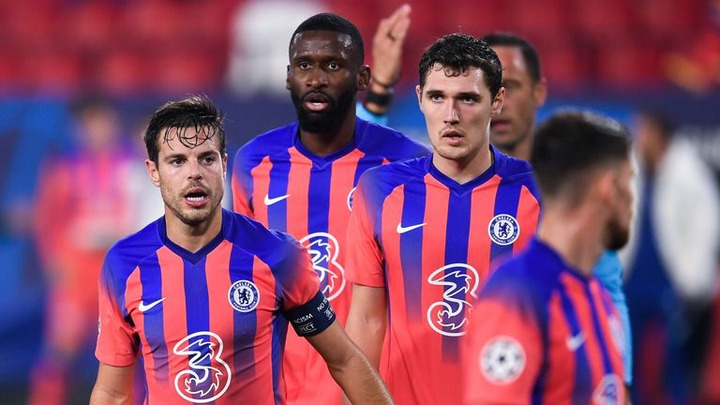 Chelsea and Real Madrid are one of the 12 founding members of the ESL. When the press asked Ceferin if they match won't be played, he explained to them that the season has already started so canceling the match would be a disaster as the media would come for them. 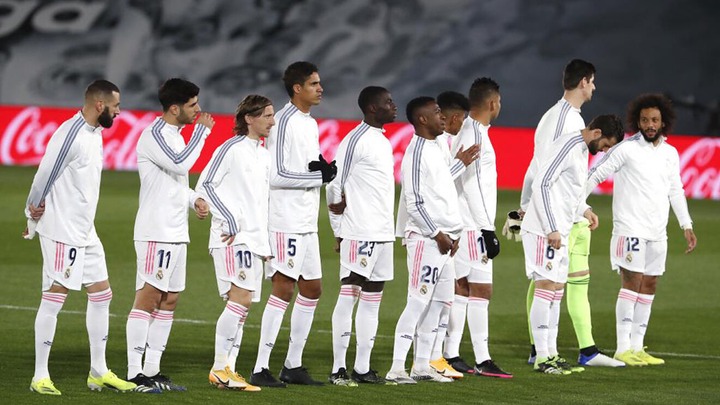 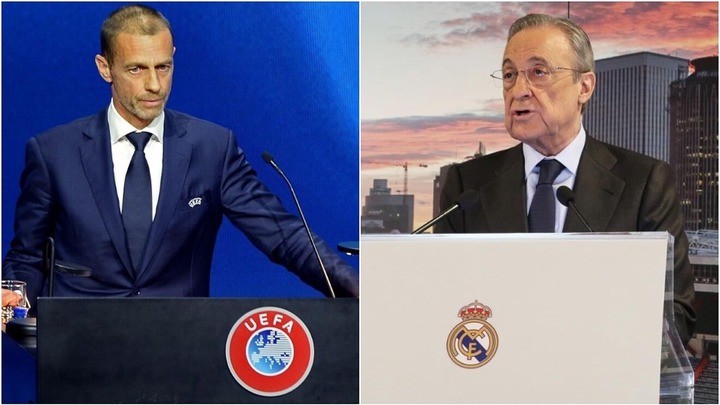 This is a good news for both Chelsea and Real Madrid fans as there worst fears didn't come to pass. Although, there maybe sanction to cone for these two, at least canceling their UCL semi final matches isn't one of them.