By Showsam | self meida writer
Published 7 days ago - 1 views 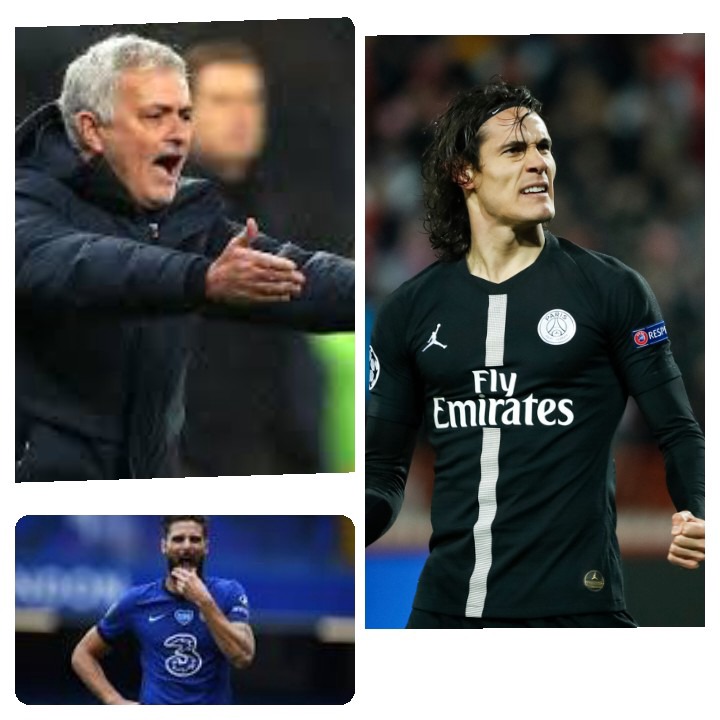 Levy to make Mourinho decision after the season 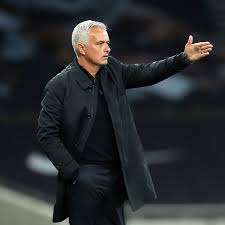 Tottenham chairman Daniel Levy will make a decision on Jose Mourinho's future after the season is concluded, according to ESPN.

The former Chelsea boss has been mooted for an exit, following his struggles in the premier league but he has till the end of the season to turn things around.

No decision has been made on Giroud's future 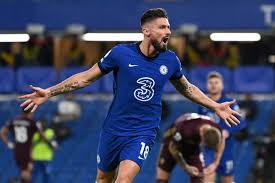 Chelsea new boss Thomas Tuchel says that the future or Olivier Giroud remains unknown as the forward is in the final six months of his existing contract.

Cavani Is Happy In Manchester United 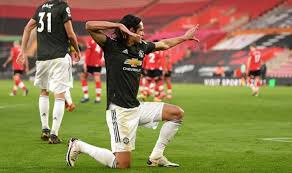 Manchester United snapped up free agent Edison Cavani during the last summer transfer window and the Uruguay was tied to just a year deal with an option to extend for his contract for another 12 month.

The former PSG man is already in the final six months of his current deal and talks of an extension has been mentioned.

However, the player is enjoying life at Old Trafford and would love to extend his stay beyond this season.

arsenal vs vitoria guimaraes best toning cream in nigeria cheap hotels in victoria island lagos esut post utme 2019 peter odili
Opera News is a free to use platform and the views and opinions expressed herein are solely those of the author and do not represent, reflect or express the views of Opera News. Any/all written content and images displayed are provided by the blogger/author, appear herein as submitted by the blogger/author and are unedited by Opera News. Opera News does not consent to nor does it condone the posting of any content that violates the rights (including the copyrights) of any third party, nor content that may malign, inter alia, any religion, ethnic group, organization, gender, company, or individual. Opera News furthermore does not condone the use of our platform for the purposes encouraging/endorsing hate speech, violation of human rights and/or utterances of a defamatory nature. If the content contained herein violates any of your rights, including those of copyright, and/or violates any the above mentioned factors, you are requested to immediately notify us using via the following email address operanews-external(at)opera.com and/or report the article using the available reporting functionality built into our Platform 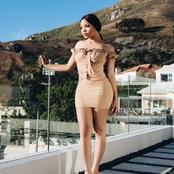 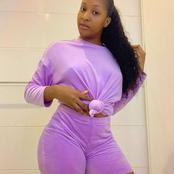 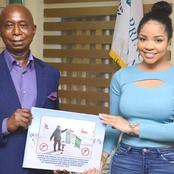 For a TURN around in your life, Say these powerful prayers. 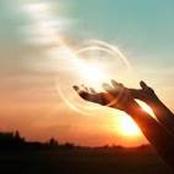 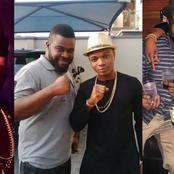 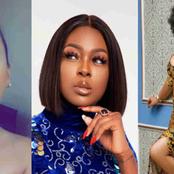 Check Out Beautiful Pictures of Patience Ozokwor And Her Children 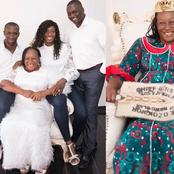 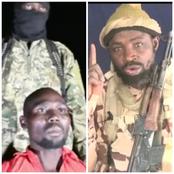 The Long Awaited Day Is Finally Here, Please Rejoice With Me -Angela Nwosu 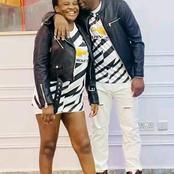 Checkout these stunning photos of mother and daughter, who are both Nollywood actresses 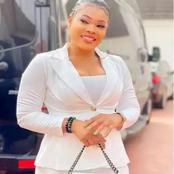