By MightyPen01 (self media writer) | 9 months ago

After an unforgettable week off the pitch, the Glazers have reportedly set an asking price to sell Manchester United. 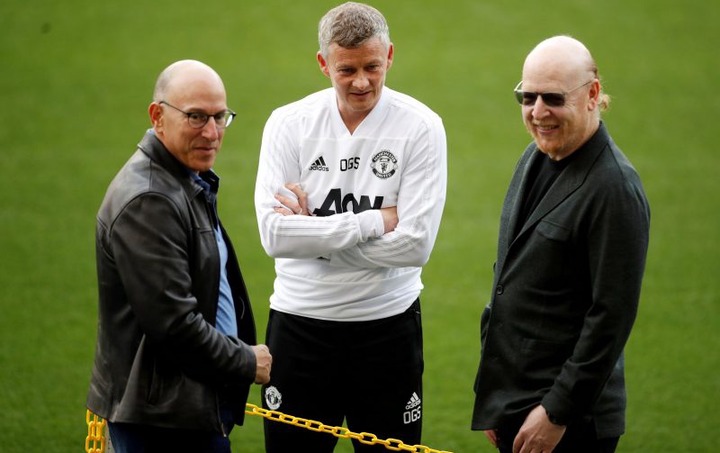 The Americans have been largely unpopular with supporters since buying the club way back in 2005 for £790m.

Now, following their attempt to join the infamous European Super League, which they backed out of days later, it appears - to the delight of supporters - they are considering ending their time at Old Trafford.

However, according to The Mirror, it will take an incredible £4bn offer for brothers Joel and Avram to part with the Red Devils.

It’s claimed that this is the figure they believe would have been generated by the sanctioning of the European Super League.

Manchester United have reportedly set their sights on a surprise move for former goalkeeper Tom Heaton this summer. 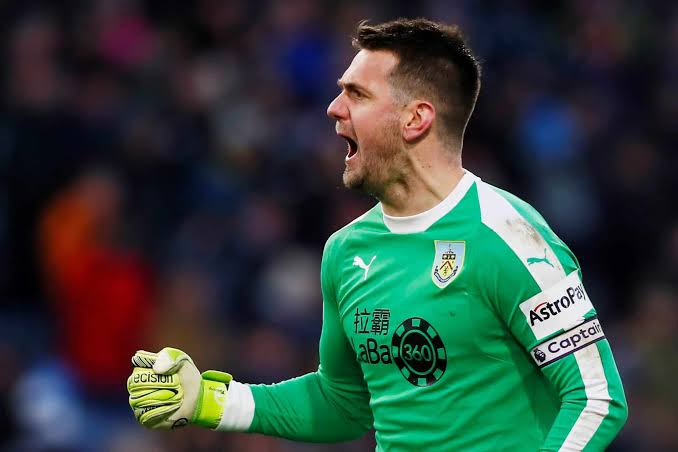 With David de Gea and Dean Henderson battling for the No.1 spot, it appears highly unlikely that both players will remain at the club for the start of next season. The Spaniard began the season as first-choice but Henderson has started the last six league games. And with the duo considered as regular starters something seemingly has to give.

Former United stopper Sam Johnstone has already been linked with a £10m Old Trafford return, However, a report in The Sun claims that Ole Gunnar Solskjaer will move for Heaton, if a move for the West Brom man falls through.

The 35-year-old’s deal with Aston Villa expires at the end of the season after he signed from Burnley in 2019.

According to Diogo Dalot’s agent, the Portuguese defender will be playing for a major European club next season, with a return to Manchester United scheduled in the summer when his loan deal at AC Milan expires. 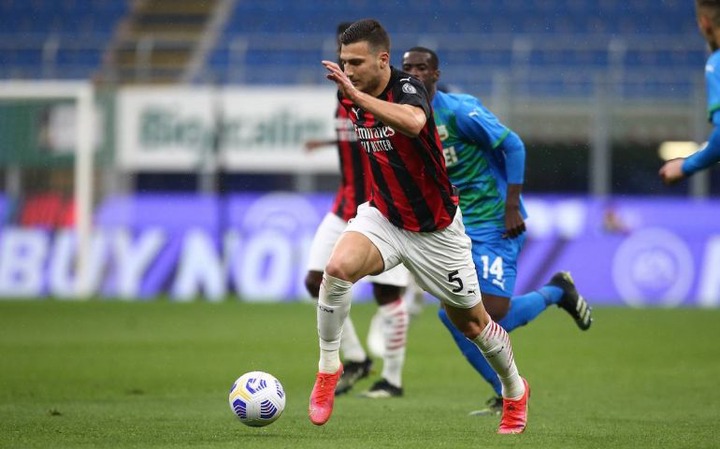 The full-back has spent the season on loan at AC Milan and has featured 27 times across all competitions. They are second in the Serie A, so from a United perspective we can be happy Dalot went away to gain first team experience at a high level.

According to the Daily Mail, Milan are yet to discuss terms with United over making the loan deal a permanent one, meaning Dalot is likely to return to England in the summer before making a decision on his future.

Dalot still has two years left on his contract, but his agent Carlos Goncalves is convinced his client will be playing at a high level next season.

“Diogo has a contract with Manchester United until 30 June 2023,” he told CalcioMercato.

Barcelona have drastically lowered their asking price for Ousmane Dembele, according to reports in Spain. 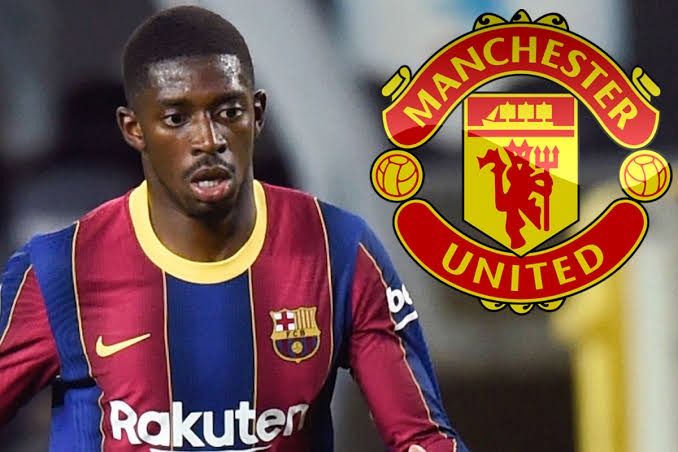 The French winger has been linked with a move away from Camp Nou for many seasons, with Manchester United often touted as a potential destination.

Once considered one of the finest prospects in Europe, Dembele will be available for between €50million (£44m) and €60million (£52m) this summer.

The 23-year-old - who has scored 10 goals this season - has one year remaining on his contract and Barcelona are loath to lose him for nothing in 2022.

Manchester United are reportedly fighting a losing battle to keep hold of Edinson Cavani this summer as he seeks a transfer away. 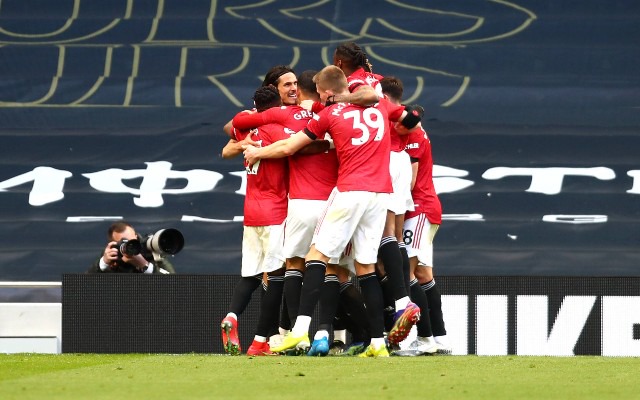 According to the Daily Mirror, the Red Devils are waiting on a final answer from Cavani on whether he’ll take up the option of extending his stay at Old Trafford by another year.

However, the report suggests Cavani is leaning towards leaving after a difficult year stranded in Manchester away from much of his family in South America.

The coronavirus pandemic will have made it harder for someone like Cavani to settle in England after his move from Paris Saint-Germain on a free transfer.