By GCGentleOfficial (self media writer) | 20 days ago 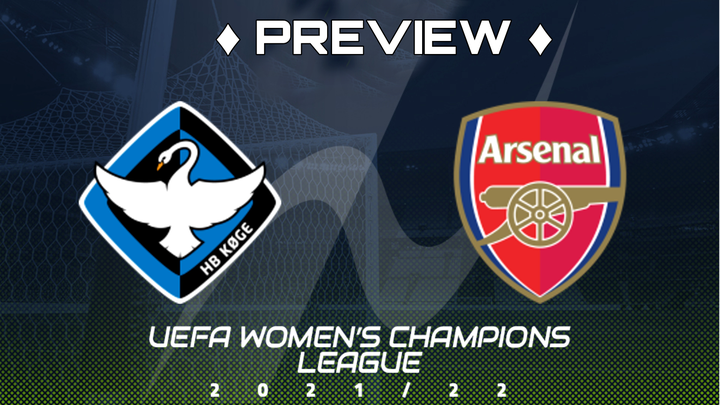 Arsenal Women will play HB Koge Kvindeelite in Denmark on Wednesday, and the visitors will be trying for their fifth straight win in all competitions. After losing their first two games in the Women's Champions League group stage, the Danish champions are still looking for their first points.

In their group opener, Koge were defeated 5-0 by Hoffenheim, before hosting the European champions on match day two, which Barcelona won 2-0.

The Danish team should be pleased with their performance against the Spanish champions, given it was Barcelona's narrowest margin of victory this season.

Domestically, Koge's title defence has been spectacular, as the Danish champions have yet to lose a league match this season, winning 11 of their 12 league games to take a seven-point lead at the top.

They warmed up for Wednesday's match with a slender victory against Aalborg at the weekend, with Cecilie Floe's goal securing all three points.

Arsenal are aiming to capture their second Champions League trophy, having won the competition in 2007. Their season started off to a shaky start with a 4-1 loss to Barcelona away from home, but they bounced back in a big way on match day two, when they hosted Hoffenheim.

Arsenal have been unstoppable in domestic competition, securing a place in the FA Cup final and winning all six league games this season.

Arsenal's most recent win came at the weekend, when they thrashed West Ham 4-0 thanks to a brace from Little, a goal from Beth Mead, and an own goal from Grace Fisk, and the Gunners will want to keep up their impressive goal-scoring form on Wednesday.

Arsenal are favourites heading into this game, but Koge showed against Barcelona that they can compete with Europe's best teams. This match will be won by Arsenal. 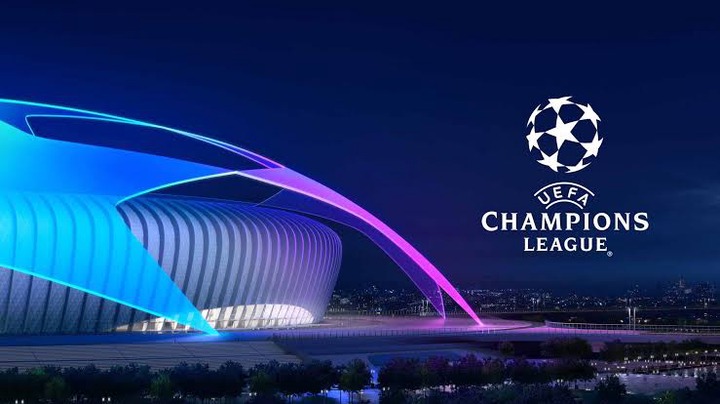