Once seen as one of those players, who would go on to become an Old Trafford great, it seems time might be running out on the talented, English forward Jesse Lingard.

Jesse Lingard time at Manchester United, have been filled with so many ups, and downs. After a series of loans, it seemed like, he had finally found his place at the team, becoming a significant member of the team, under both Louis Van Gaal, and Jose Mourinho.

After both managers left the club, it all looked like the player would enjoy his ever present stay in the team starting eleven, but a series of injuries, have seen him hanging unto the clinges at Manchester United. 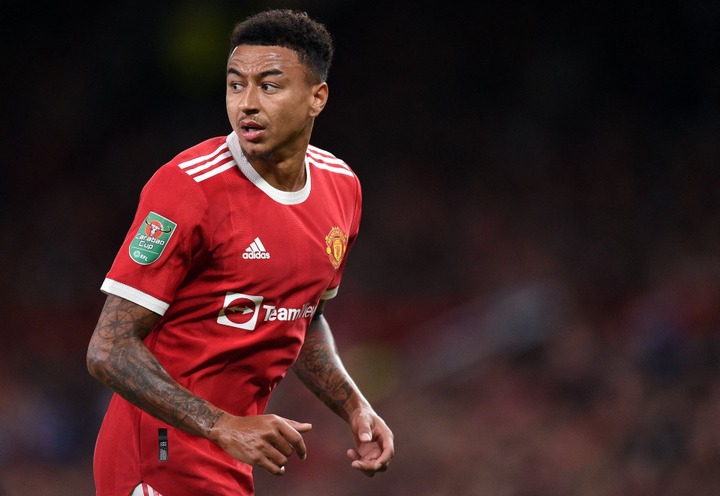 Jesse Lingard, one amongst three players who have a scored a goal in both the FA cup, Community Shield, and the Carabao cup, has found game time had to come by at the club, despite the assurances of head coach, Ole Gunner, Lingard might have to seek for another loan, or a permanent move to add more playing time to his career. 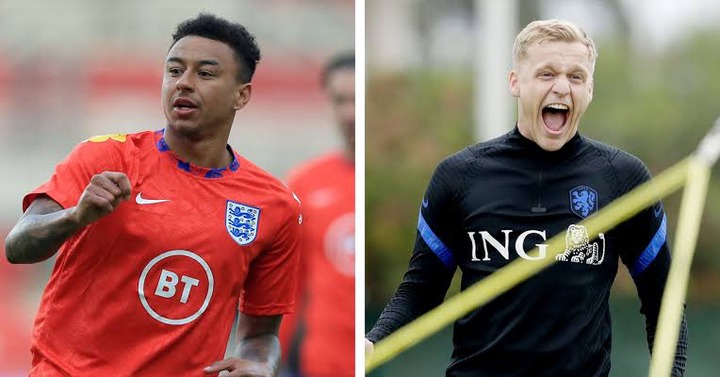 The similar situation faces another young talent in the team, Donny Van De Beek, just over two years ago, multiple clubs were all lining up for the Dutchman signature, but now with more time warming the bench, than actually playing, other destinations are been designated for the playmaker. 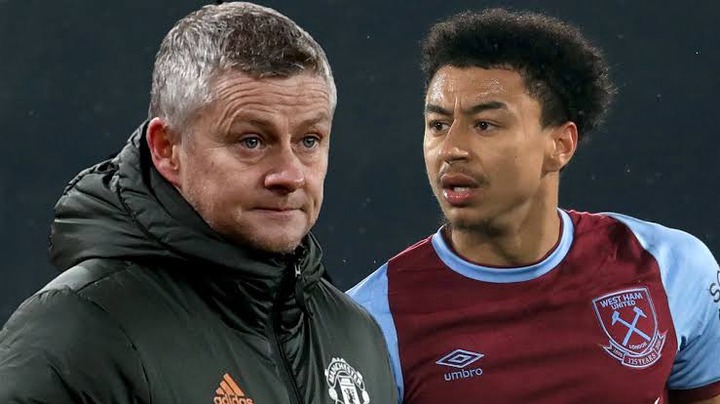 After Jesse Lingard half season loan at West Ham United last season, it seemed like he had finally regained his confidence, but then Manchester United came calling, and with a promise of more regular playing time, Lingard was brought back into the team.

Well, with players like Marcus Rashford, Cristiano Ronaldo, Jadon Sancho, Mason Greenwood all ahead of him, maybe perhaps during the January transfer window, Jesse Lingard might be on the lookout for a new club. 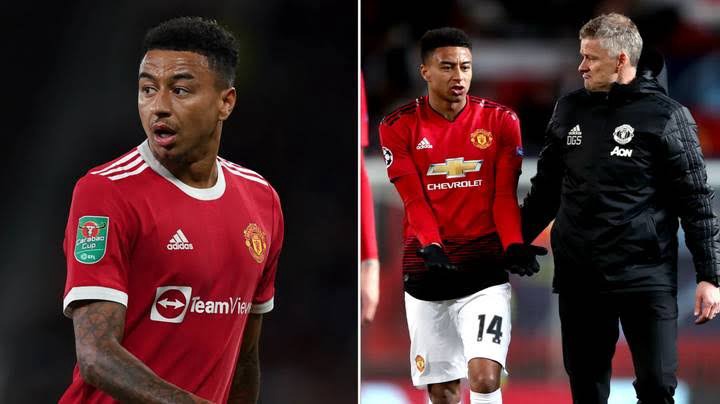 Jesse Lingard turns 29 by December, we all know how the football game works, with the increase in age, comes the less interest in the player.