By Meldozicki11 (self media writer) | 1 year ago

How Six years old boy who acted as a human shield to save his sister from a Dog attack. 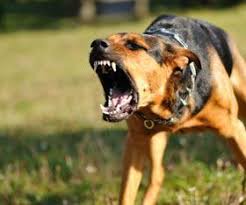 six years old Bridger walker who had made the internet this last few weeks after he heroically saved his sister from a dog about to attack her where she was playing outside. 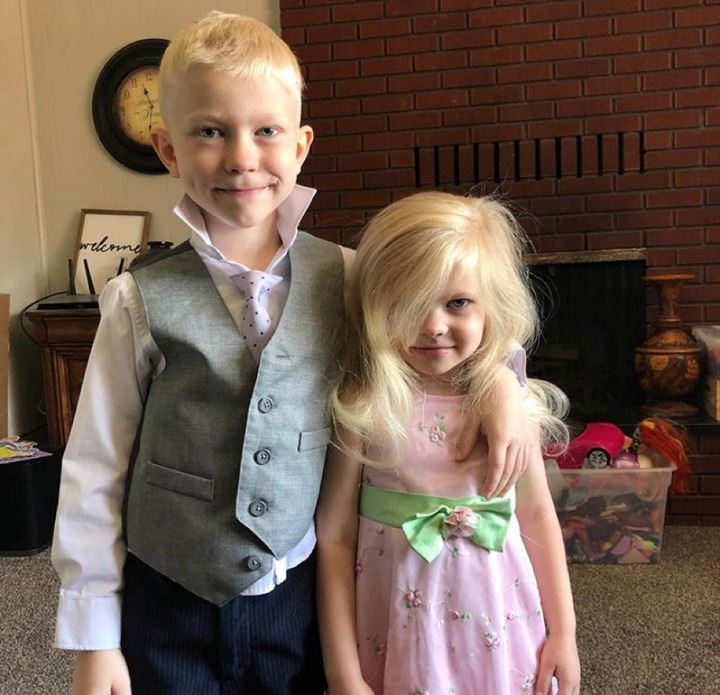 He's heroic act also caused an advantage and also a dis-advantage ..after the act he sustained an injury on he's face that would leave a life time scar hadn't him not being there he's sister would have being killed or even facing a death situation. 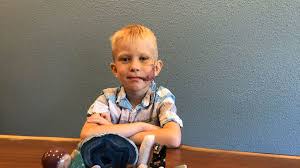 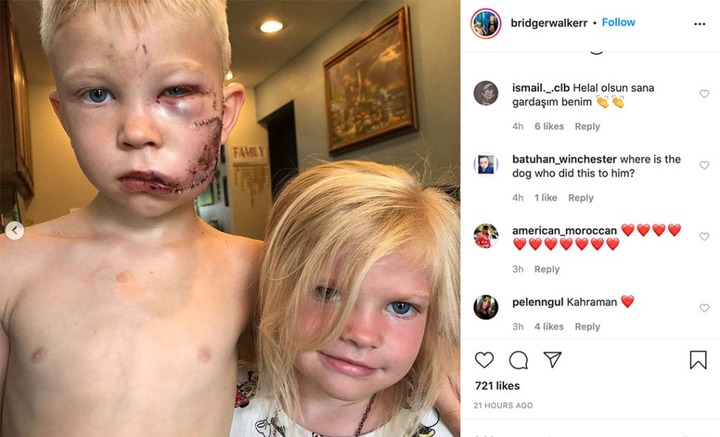 hes story also the internet to an extent even Chris Evans, better known as ''Captain America'', made the 6 years old boys day day by sending him a personalized video message lauding his heroic act of saving his younger sister from a dog attack. He has also promised to send him an authentic Captain America shield.some others like Chris hemsworth( Thor),and our famous mark rufallo(hulk) also made he's day with videos and reactions. 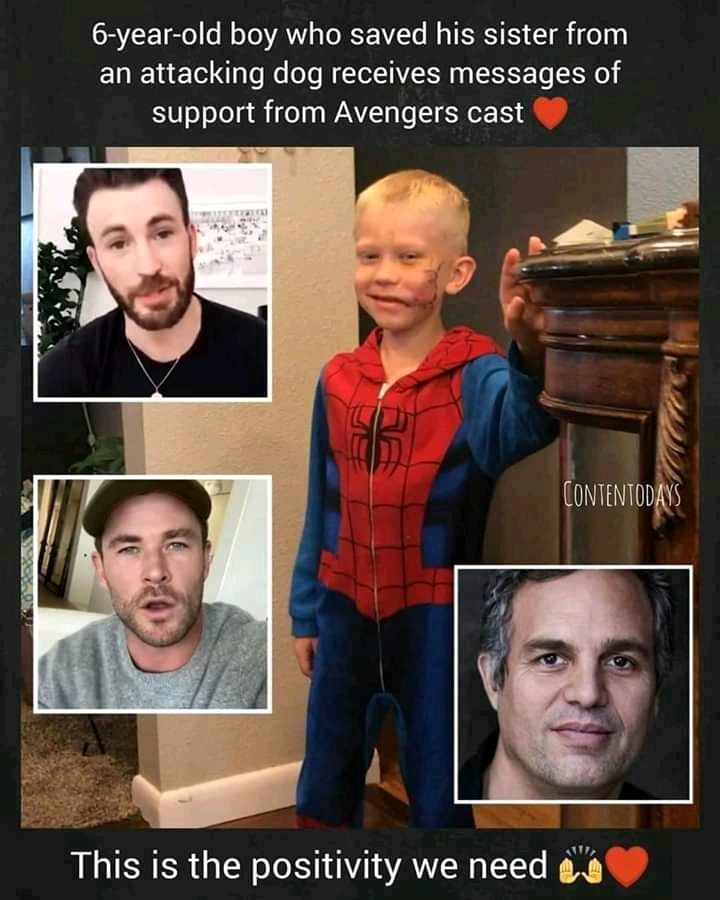 so what can you say about Bridger brave.a hero.or he's actions were not smart comment below.

Content created and supplied by: Meldozicki11 (via Opera News )