Chelsea has a very large squad this season, with many talented players at the coach's disposal. As a result, it will be difficult for some players to get any playing time despite being named to the squad list. Because of the intense competition for playing time on the field, the following players will have a difficult time making an impact for the team this season: 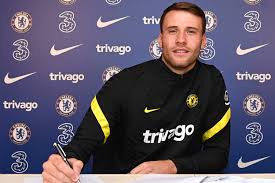 It is believed that the English goalkeeper, who joined the club from Fulham last summer after spending the previous season on loan at Middlesbrough, is the team's third goalie. He is sliding further and further behind Mendy, who is currently in the best shape of his life, and Kepa, who is on the verge of regaining his lost form. Marcus' prospects of making an appearance for the team this season are extremely slim due to his position behind these two world-class goalkeepers. 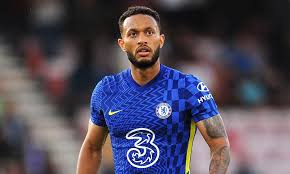 The English midfielder decided to stay at Chelsea this season after spending the previous two seasons on loan, but things have not gone as planned for him as he has struggled to make an impact in a midfield that includes N'Golo Kante, Mateo Kovacic, Jorginho, Loftus Cheek, Barkley and Saul. Despite being named to the Chelsea squad this season, Baker is unlikely to get a chance to play for the club. 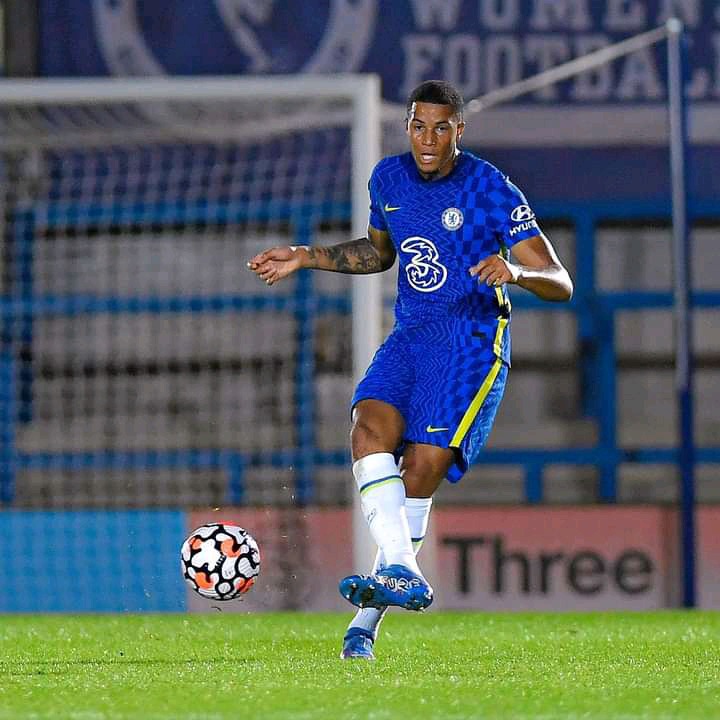 Despite being promoted from Tuchel's youth team to the senior team at the start of the season, the defender will struggle to make an impact for the club this season. When it comes to getting a chance to play in the starting eleven, players like Rudiger, Thiago Silva, Christensen, and Azpliqueta are fierce competitors. There is also competition from great players like Chaloba and Sarr, who have proven themselves on loan and impressed the coach so far this season, for a spot on the team. For the English defender, getting a chance to play in the team will be a difficult battle.