Five famous football players who have appeared in a movie

Footballers are always among famous people in the world because the sport is followed by lots of people of various races, culture and nationality.

Some many football players have appeared in movies as well as TV series and today we want to take a look at those footballer players who have acted movies in their career.

Starting from the great people down to England lend David Beckham, here are five football players who have appeared in a movie. 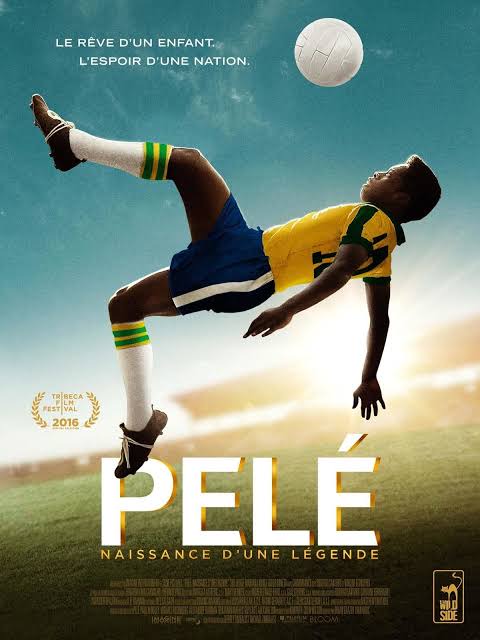 Brazilian legend Pele appeared in the 1981 film titled " Escape to Victory " he was not the only football player who starred in the movies as fellow footballers such as Bobby Moore, Micheal Caine and Sylvester Stallone we're also part of the movie

Stan Collymore is another player who has featured in a movie. The player acted in the movie titled " Basic instinct 2: Risk Addiction. " colly played the role of Kevin Frank in which he shared a steamy scene with Sharon Stone.

He has also starred in movie show such as "The verdict, " "The weakest link" and " The morning. "

Bobby Moore who was the captain of a strong West Ham team and also the captain of the England National team that emerged as the winners of the 1966 Fifa world cup starred in a movie titled "Escape to Victory."

Zidane who is popular during his time at Madrid and also for the accident in the 2006 world cup when he headbutted Materazzi is also another football star who has featured in a movie. He appeared in the American animated movie titled " Family Guy. " 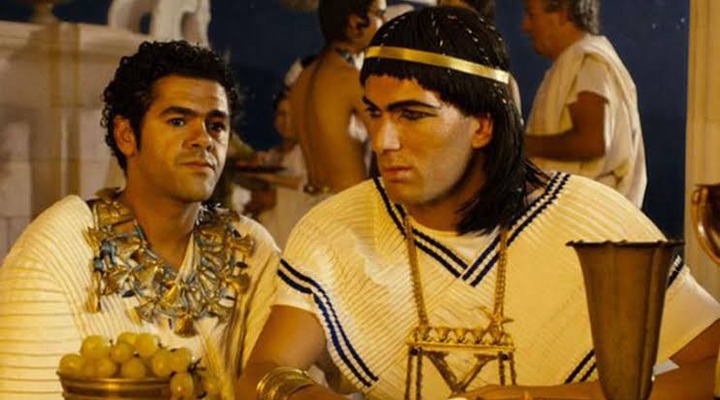 He also appeared in movies like "Goal," "The Dream Begins," and "Asterix at the Olympics Games."

English man David Beckham who is one of the most popular footballers in the world has also appeared in a movie. The one time Manchester United, Ac Milan, Real Madrid and even PSG starred in the movie titled " Goal " in 2005. 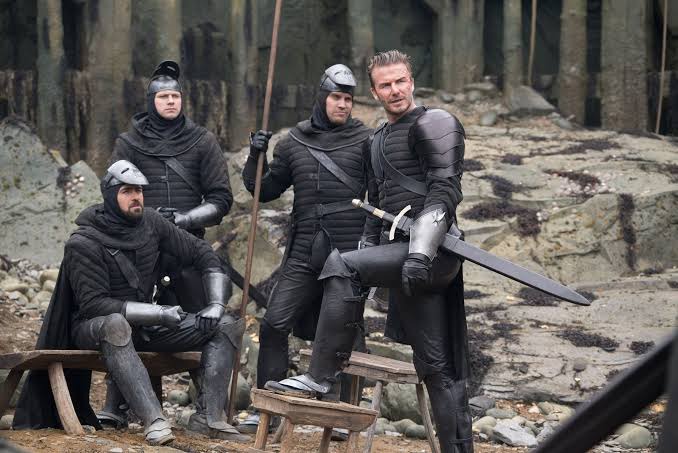 Manchester United legend David Beckham also appeared in the following movies "The Man from U.N.C.L.E" and as Trigger in the 2017 "King Arthur: Legend of the Sword."

Content created and supplied by: Davidjohn3434 (via Opera News )