By ItzSwayne (self meida writer) | 12 days 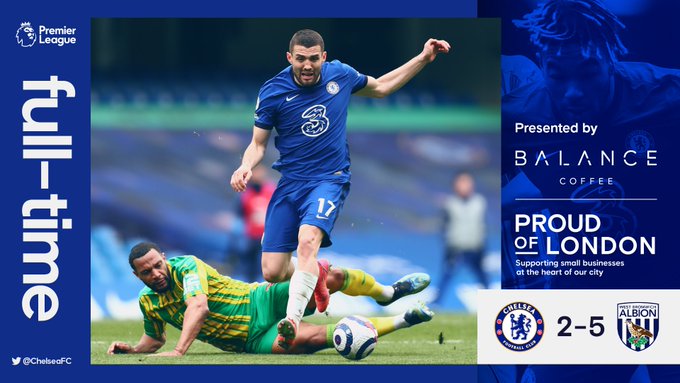 Chelsea hosted West Brom Albion at the Stamford Bridge on Saturday the 3rd of April, for their 30th game of the EPL season and with the hopes of obtaining the three points required to keep their top four hopes alive. However, the game did not play according to plan as West Brom shocked their hosts like they did in the first leg when they held the blues to a 3-3 draw at their home. In fact, it was Chelsea who made the first effort in the match when Christian Pulisic scored a rebound shot from a Marcos Alonso free kick. But they were handicapped 2 minutes later when Thiago Silva received a red card for a dangerous tackle on a West Brom attacker. This reduced Chelsea to ten men, and forced Tuchel to make a stupid substitution removing Ziyech and bringing in another defender. This was the turning point for West brom, as they were able to score two goals in 2 minutes of the first half by Matheus Pereira. 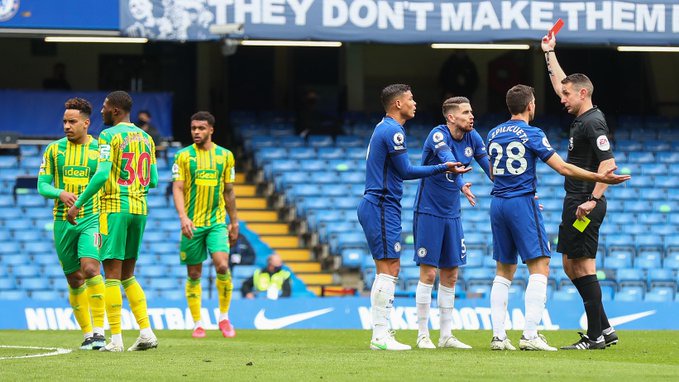 In the second half, Pereira and Robinson combined over and again and scored two more goals for the Albions, before a Mason Mount consolation for Chelsea, which they cancelled again with a late goal from Robinson making the scores end at 5-2. This article us focused on discussing the key errors Thomas Tuchel made as the blues boss, that led to his first loss as a Chelsea manager and what could have prevented them. 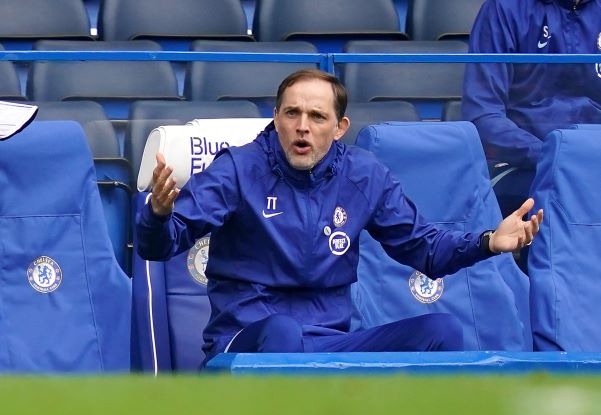 Thomas Tuchel made an absolute error in his team selection coming into the game against West Brom, as the German manager dropped many of his first team players to reintroduce the players he felt could do the job. Notable among this error was benching the likes of Mason Mount, Odoi and Rudiger. He also started Thiago Silva for the first time since he suffered his injury. 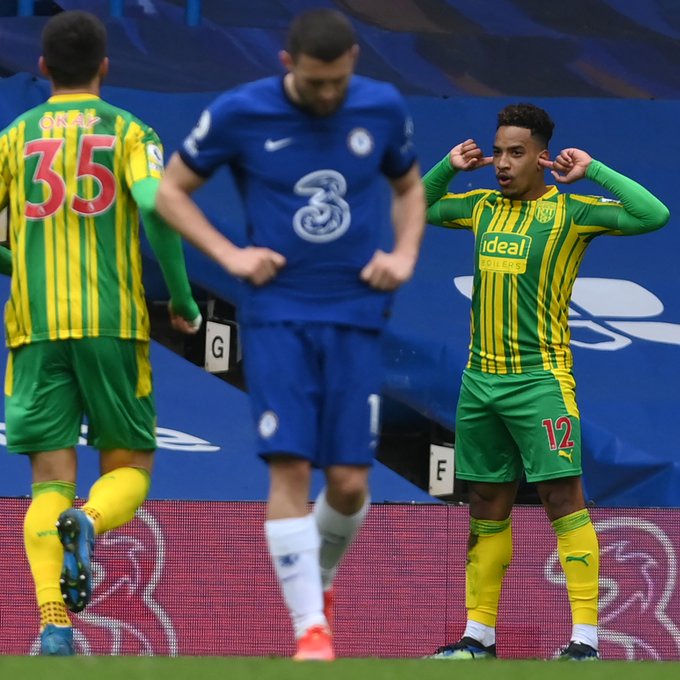 Tuchel also mad stupid substitutions, especially after Chelsea received the red card, as he removed his major creative outlet and to bring in another defender. This affected them, as they could no longer create chances as they were able to when Ziyech was sending crosses into the box. He also brought in Mason Mount for Pulisic, while keeping a wasteful Jorginho in midfield and it is no wonder Chelsea were not able to spring up any major goal scoring threat at West brom. 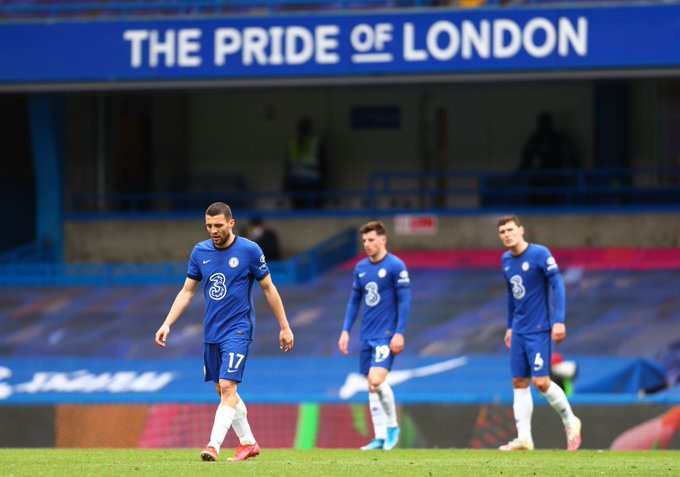 This is one of the games Chelsea would want to put behind them quickly and not let it affect their hopes of European trophy as they still have to face Porto, in the champions League on Tuesday night. Hopefully the blues and Tuchel would figure out their wrong on time and spring a surprising comeback.