Liverpool remains one of the favourites team to win this season English premier league match alongside Chelsea, Manchester United and Manchester City. Jurgen Klopp's team have been impressive this season after playing 7 league games without defeat. Liverpool played a dramatic 2-2 draw against Manchester City in the week 7 of the English premier league at Anfield Stadium. It was an entertaining match between the two teams this season as Kevin Debruyne's late goal cancelled Mohamed Salah's brilliant goal.

Liverpool were displaced from the number one spot by Chelsea who defeated Southampton by 3-1 on Saturday. 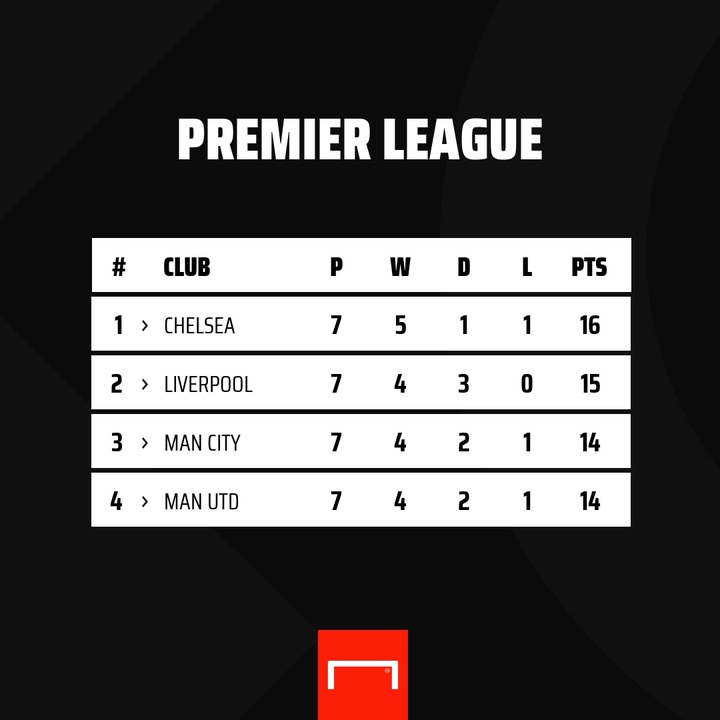 This season is going to be a tight contest between Chelsea, Manchester City, Liverpool and Manchester United because of their form.

The four teams have been impressive after seven games and according to the table, only 2 points separates the four teams. 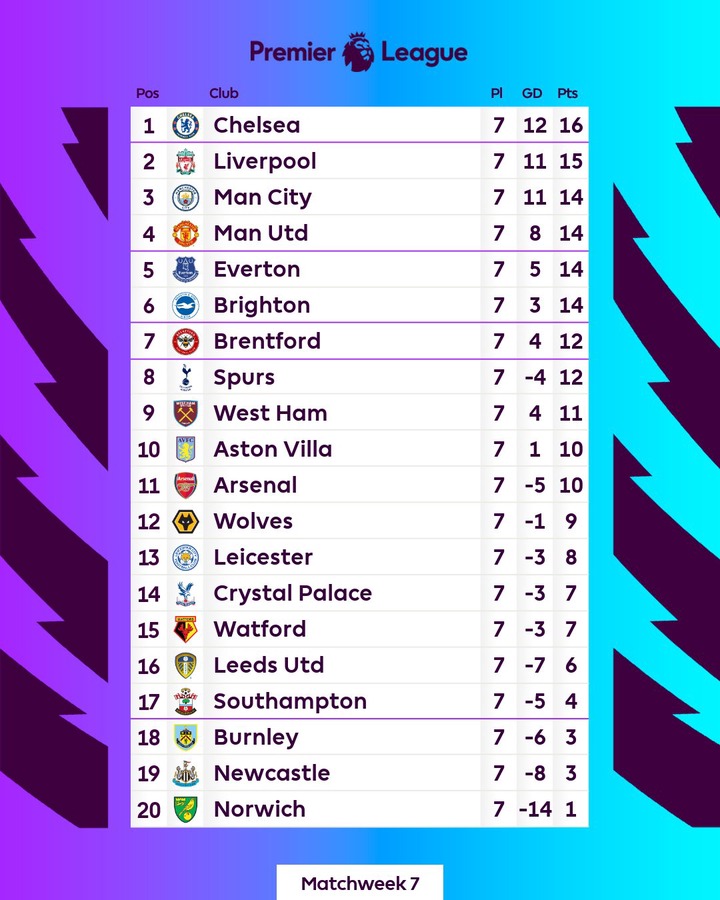 Liverpool will be hoping to bounce back to winning ways after the International break. Klopp's will be hoping to win this season English premier league after a disappointing performance in last season campaign.

3 Things That Could Make Liverpool suffer 2-3 defeats in their next 8 EPL fixtures. 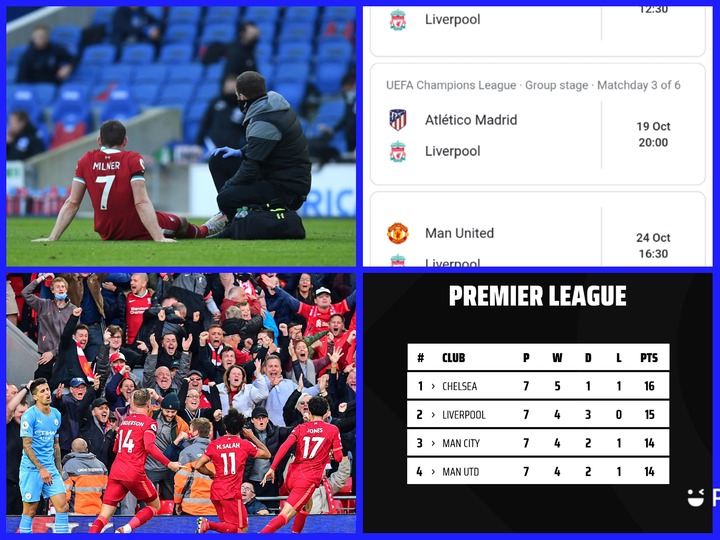 One of the reasons why Liverpool had a bad a bad performance in last season English premier league campaign is because of multiple Injury concern.

Having multiple Injuries can affect the performance of a team and with the likes of Nabi Keita and other stars injured, Liverpool might suffer 2-3 defeats in their next 8 English Premier League fixtures.

Liverpool will be playing against tough premier league teams teams like Manchester United, Arsenal, Everton, Brighton Albion and West Ham United in their next 8 EPL fixtures.

These teams are currently on top of their form and it might lead to 2-3 defeats for Jurgen Klopp's team. It's going to be difficult for Liverpool to play their Champions League games against Atlectico Madrid and Porto without experiencing defeat in the league. 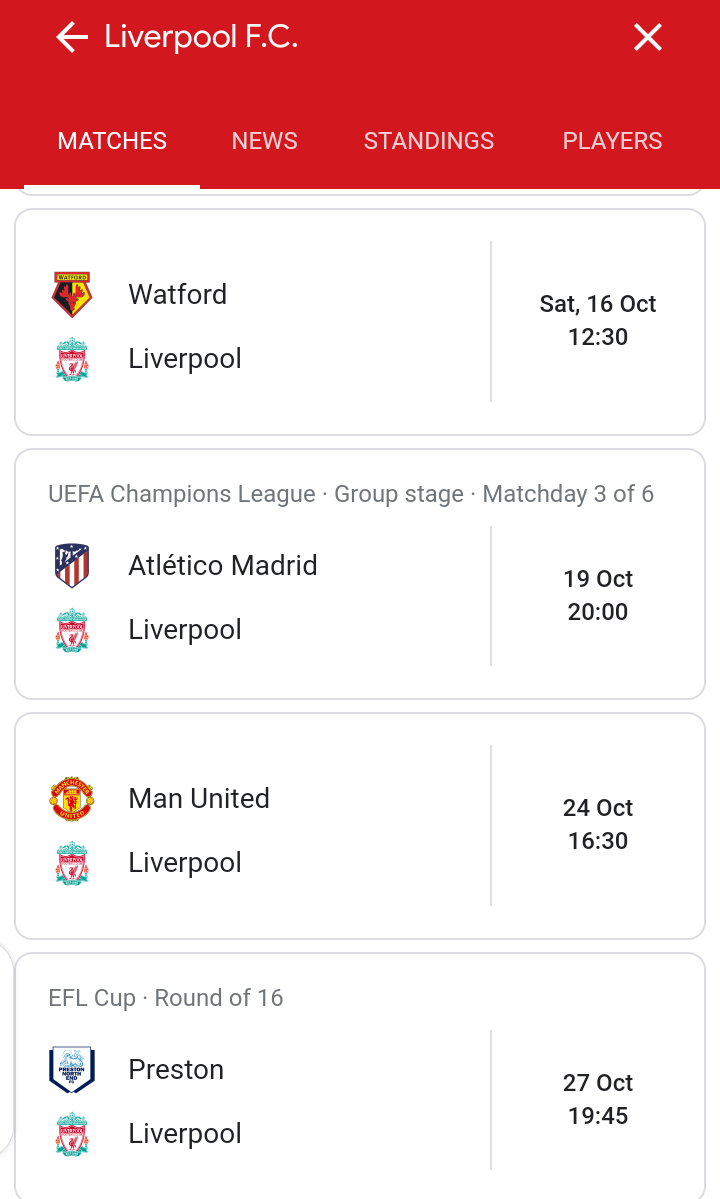 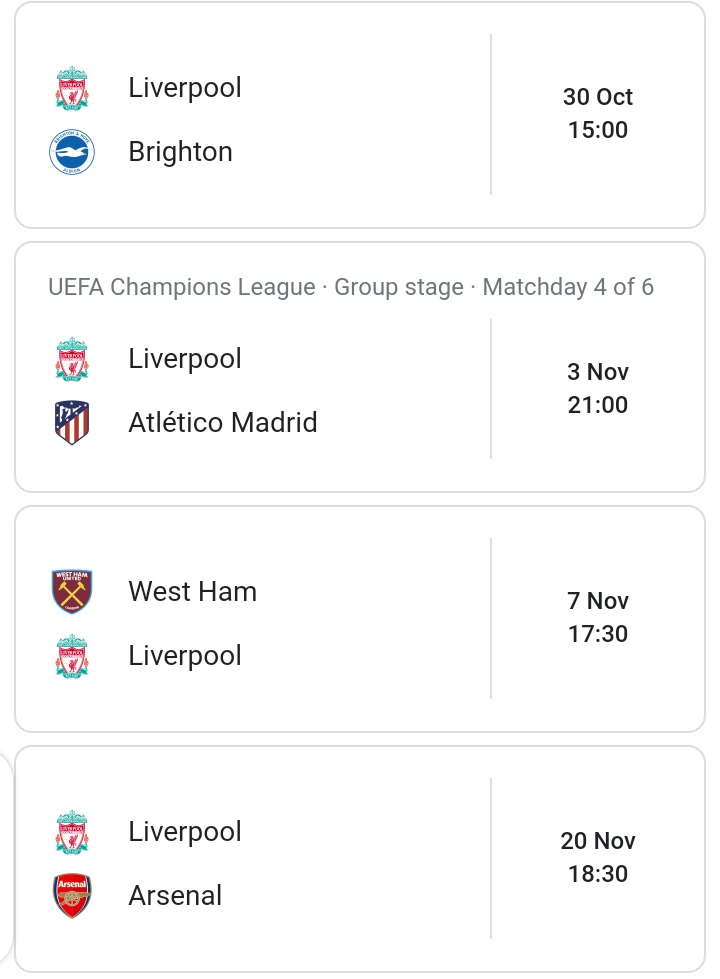 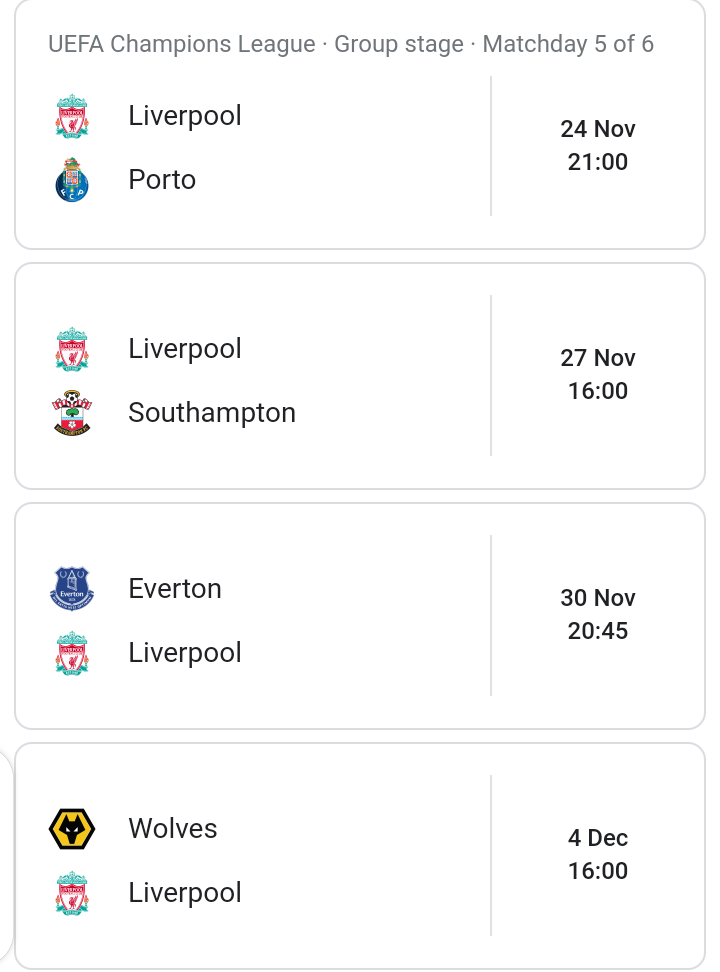 Mohamed Salah is one of the best player in the world now based on current form. The Egyptian International have scored more than 8 goals in all competition this season and if he stops performing, that means it will be difficult for Liverpool to win thier games.

Salah have scored more than 4 EPL goals this season and he is the major reason why Liverpool is having result. 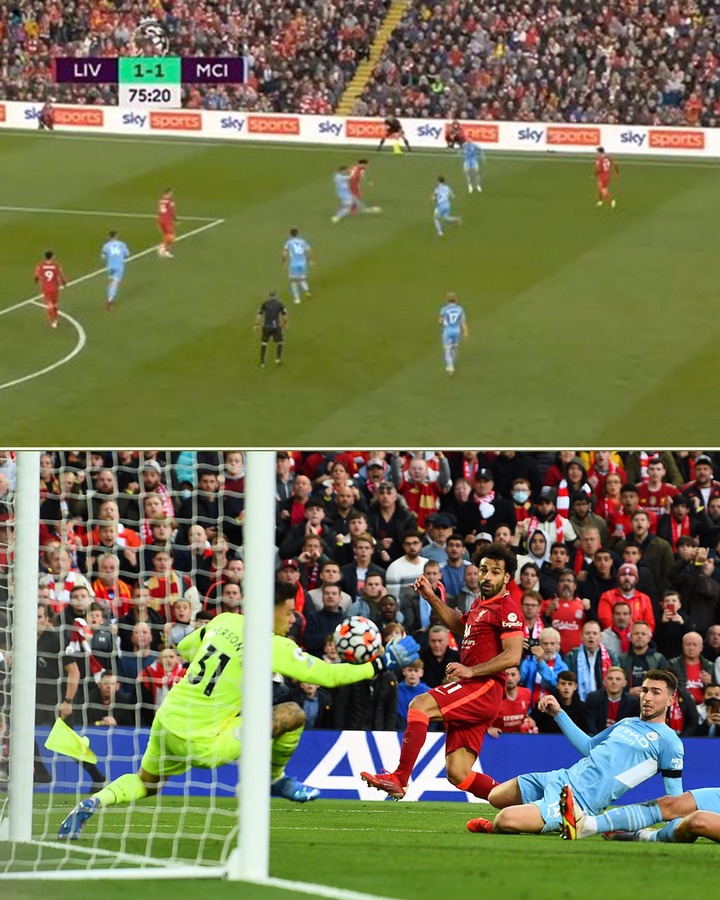 Do you think Liverpool can overtake Chelsea on the league table?