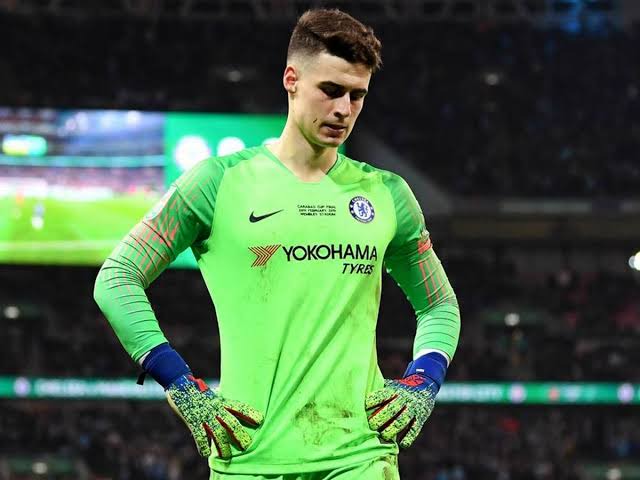 Chelsea on the lookout for a new goalkeeper this summer even if they cannot sell current number one Kepa Arrizabalaga.

The Blues' Spanish shot stopper has come under criticism from his own supporters this season due to the number of errors he has committed over the current campaign.

Chelsea boss Frank Lampard brought Kepa back into the side for the top-flight's resumption after dropping him to the substitutes' bench in February for poor performances.

But according to the Telegraph, Lampard still lacks faith in the 25-year-old Spaniard and the west London club are drawing up a list of goalkeeping candidates to bring in over the summer.

REPORT: Chelsea and Kai Havertz Agree Salary But Deal Still Needs to Be Struck With Bayer 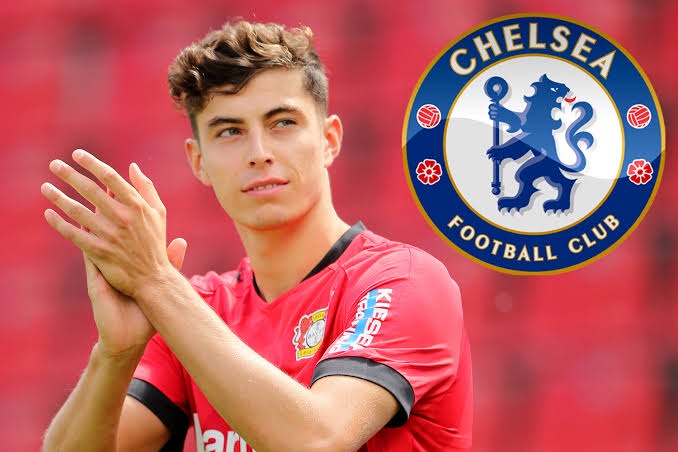 Chelsea have taken another step towards landing Bayer Leverkusen’s midfield sensation Kai Havertz. A deal has been agreed between the club and the player on his salary, but the two clubs still need to find an agreement on the transfer fee.

Havertz, 21, has been heavily linked with the Blues after making open his desire to quit the Bay Arena as Bayer Leverkusen failed to secure Champions League football.

Chelsea, who have been active in the transfer window, have taken another step to making Kai Havertz the latest of their marquee signings after already securing Hakeem Ziyech and Timo Werner.

According to The Athletic‘s David Ornstein, Frank Lampard has spoken with the German international over a move to Stamford Bridge as he continues to strengthen his squad ahead of the coming season. 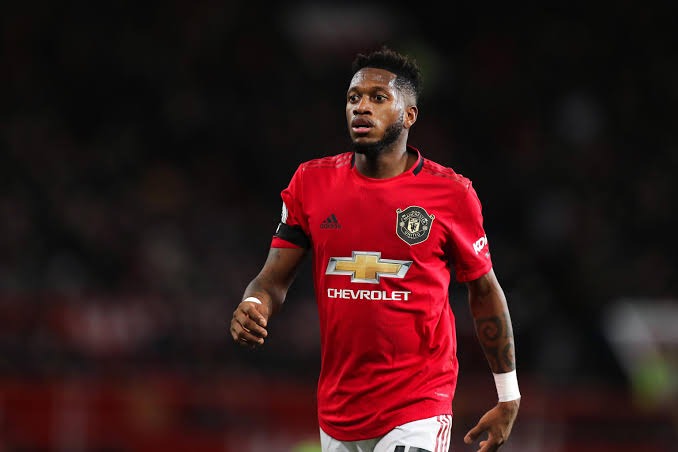 Chelsea set up an all-London FA Cup Final on Sunday evening with a 3-1 semi-final victory over Manchester United at Wembley.

After a lengthy stoppage because of a serious head injury to Manchester United defender Eric Bailly, Chelsea took the lead in the 11th minute of first-half stoppage time as Olivier Giroud found the net from close range.

Immediately after the restart, the Blues doubled their advantage through midfielder Mason Mount, whose low, powerful effort proved too hot to handle for United goalkeeper David De Gea, who was heavily criticised following the blunder.

The Blues made it 3-0 with 16 minutes to go, this time through an own-goal from Harry Maguire, before United reduced the deficit through a Bruno Fernandes penalty.

The victory was no more than what Chelsea deserved, with the Blues making United manager Ole Gunnar Solskjaer pay for his decision to tinker with his starting line-up.

Ahead of the contest, United boasted a 19-game unbeaten run in all competitions, which made them overwhelming favourites to progress to the final. 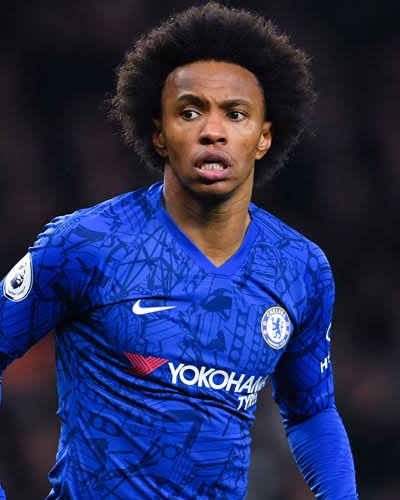 But they were no match for Lampard's Blues, who were a cut above throughout.

Despite having battled tooth and nail on the pitch, there was a lot more of a calmer mood inside the tunnel area after the game had reached its conclusion.

The FA Cup's tunnel camera picked up both sides' players returning to their respective dressing rooms at the end of the 90 minutes, with Chelsea's players donning a smile and United's players just wishing to forget about what had just happened.

Newcastle United legend Alan Shearer believes it is time for Ole Gunnar Solskjaer to drop David De Gea as Manchester United’s number one keeper following his performance against Chelsea in the FA Cup semi-final on Sunday.

Solskjaer’s side lost out 3-1 as Chelsea progressed to the final to face Arsenal following goals from Olivier Giroud, Mason Mount and an own-goal by Harry Maguire.

However, De Gea was the name on people’s lips the game after two errors from him proved very costly for the Manchester side. The Spanish goalkeeper managed to get a foot to Giroud’s effort but could not prevent the ball from crossing the line.