Burnley vs Arsenal: Everything you need to know

By AlexOj (self media writer) | 4 months ago

Arsenal has a lot on their plate when they travel to take on Burnley on Saturday afternoon in one of the English Premier League week five fixtures.

The Gunners suffered defeats and failed to score in their first three matches of the season, but the Mikel Arteta side managed a slim 1-0 win over Norwich to revive their hope.

Burnley themselves have not won any game this season, sitting on the 18th spot on the league table after managing just one draw. 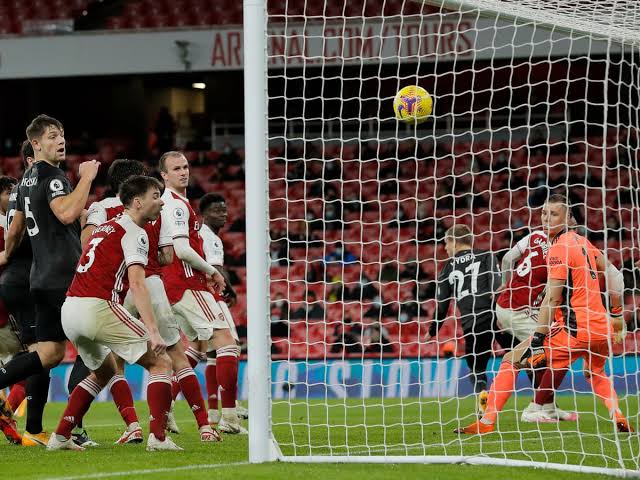 Both teams need a win in this encounter, which will make the game a competitive one.

New signing Maxwel Cornet may have to wait again for his Burnley debut when the Clarets take on Arsenal on Saturday.

A little headache for Burnley as new signing Connor Roberts (groin) and defender Kevin Long (leg) are not quite ready yet while Dale Stephens (ankle) is also sidelined. But Nathan Collins is available again. 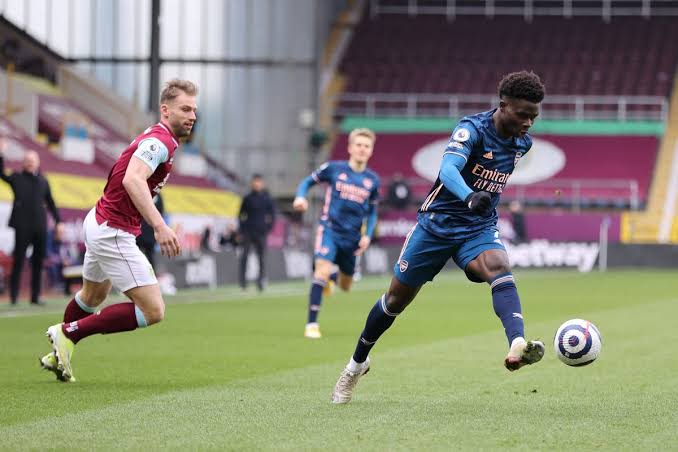 Arsenal will be without Granit Xhaka following his red card at Manchester City before the international break while Mohamed Elneny (hamstring) is also absent.

Rob Holding (knee) is sidelined as the Gunners aim to build on their narrow win over Norwich last weekend.

The game will be played at Turf Moor. The kickoff time is 3pm.

Anthony Taylor (England) will be the man in the center. 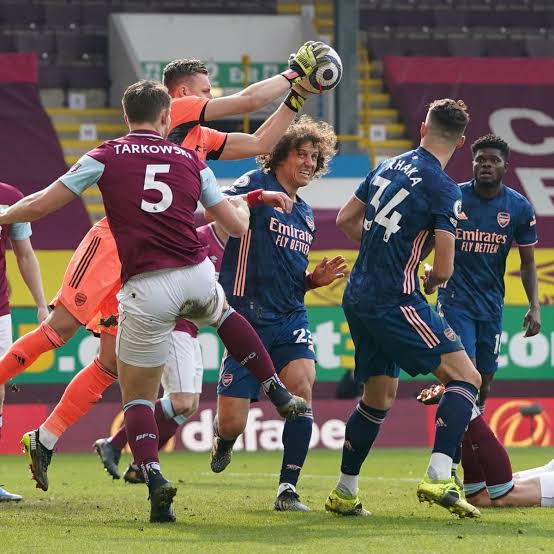