They Have Won The Champions League Previously, But Manchester United Have Beaten Them 100 Times.

By EmmanuelAkanni (self meida writer) | 27 days

This team in question is an English team and both teams have played against eachother More than 150 times in all competitions, but Manchester United have won 100 matches against them, and that’s a record that few teams can boast of. 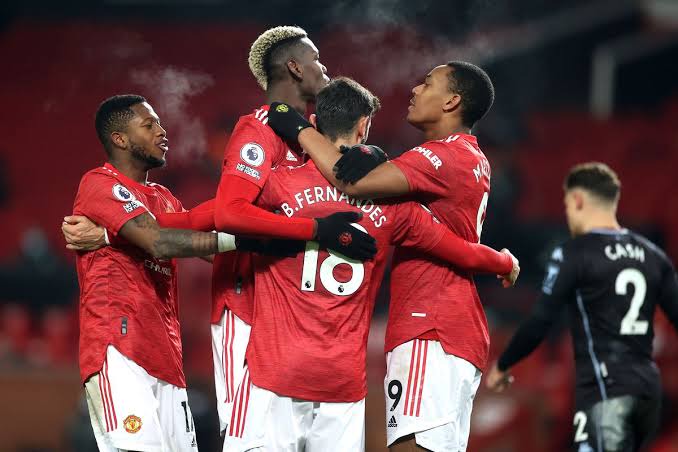 In the Premier league alone Manchester United have beaten them 87 times, more than they have beaten any other club in the world.

The name of the club that Manchester United have beaten 100 times in all competitions is Aston Villa. 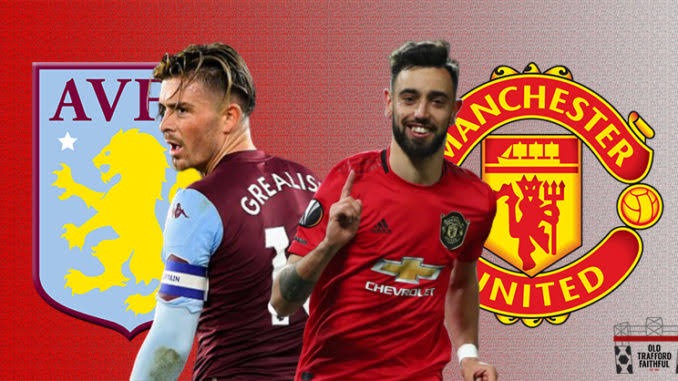 Aston Villa are not a small club in England, contrary to what many fans may think nowadays. 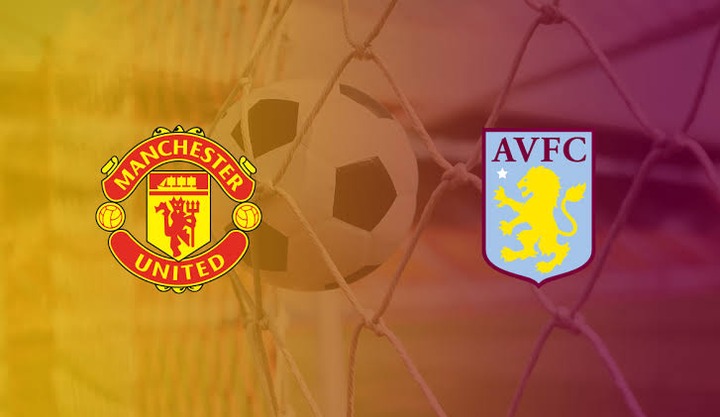 Aston Villa are a household name in English Football and their stadium Villa Park is one of the best stadiums in England. They are also former European Champions, they won the Champions League in 1982, beating Bayern Munich in the final. 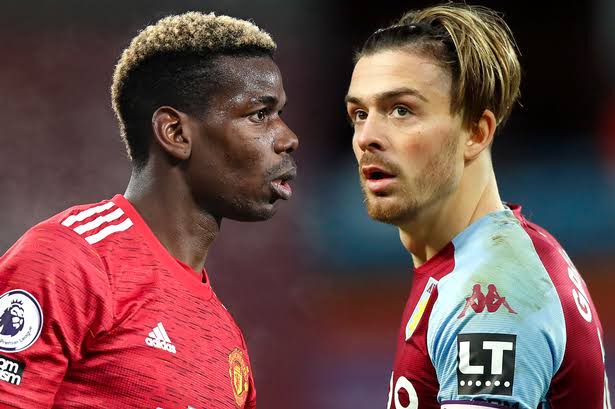 Manchester United have dominated Aston Villa over the decades and that is the team that they have beaten the most.

Casemiro and Jorginho: Who do think is the better player this season?