By GoodMans (self media writer) | 27 days ago

Chelsea will make a trip to Turin to face Juventus in their second UCL match on Wednesday night. Thomas Tuchel will be expecting to return to winning ways when his side lock horns with the serial A giant. 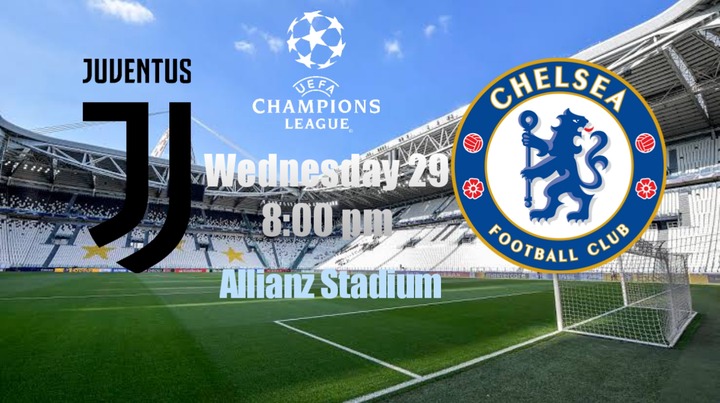 Chelsea lost to Manchester City on Saturday by 1-0. Their first loss of the season in all competition this season. The Blues will be counting on the match against Juventus to regain themselves and discover the form they started at the beginning of the season.

However, Thomas Tuchel made some costly mistakes that were presumed to be reasons for his downfall at Stanford Bridge. Maybe or not if he hadn't made those mistakes, he wouldn't have lost to City.

Thomas Tuchel Started both Timo Werner and Romelu Lukaku against Man City. The manager wanted to play counterattack against City but his opponents understood his plan and forced Chelsea from coming out to attack. Warner couldn't operate as a center midfield because that's not his primary or alternative position. The Blues were held through the midfield, which would not have to happen with center midfielder in place of Werner in that match. 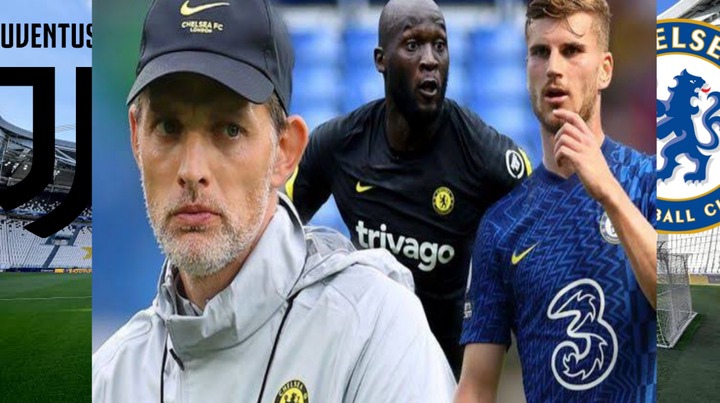 Thomas Tuchel failed in his plan to close the midfield against Man City after starting Chelsea's defensive midfielders Ngolo Kante, Jorginho, and Kovacic all together in that match. Two defensive midfielders are enough in a match no matter how tough your opponent may be. Tuchel could have started either Kante or Kovacic along with Jorginho and play Harvertz or Loftus Cheek as the Center midfielder since Mount has sustained Injury. 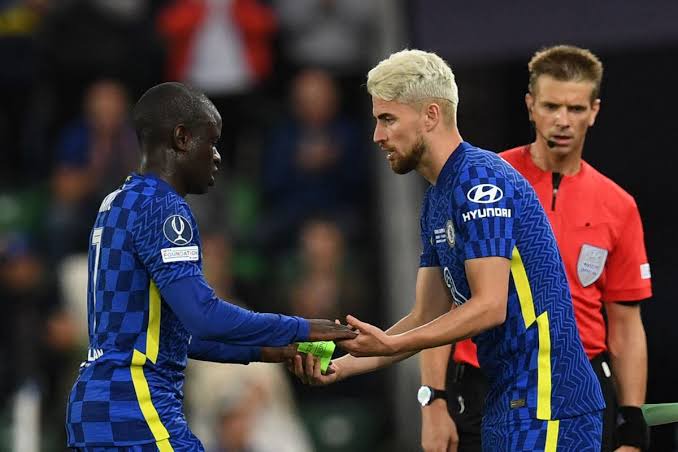 If there was a center midfielder or center attacking midfielder in the Chelsea team that faced Man City, the match could have been a different story. City may not have won more possession than Chelsea and probably affect the result. The manager must learn from these mistakes, not only for the match against Juventus but also for other future big matches.