Following Manchester United's 4 – 2 loss away at Leicester City, many fans of Manchester United are certainly not having happy times. From the fans, to the players, the manager and even concerned rivals, there is little to smile about. After all the backing and with little successes, it is time Ole Gunnar Solskjaer gets the sack. 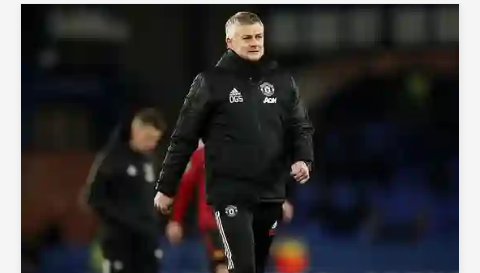 Since the end of Ole Gunnar Solskjaer's first season, many fans and pundits have lost faith in the manger. Three semifinals loses the following season were all that other fans needed to demand his sacking. Still, the manger remained. 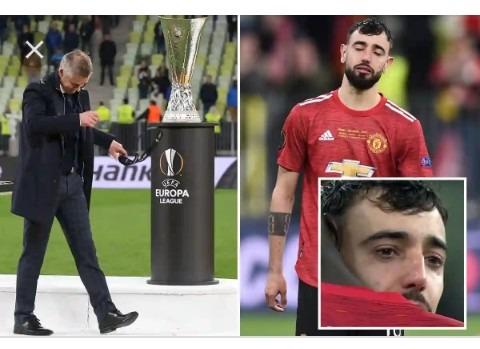 The following season, when he managed to get to his first final with Manchester United, he lost that as well. It's now 8 games into the current Premier League season, Manchester United are winless in three, 4 points behind leaders Chelsea and have one of the worst defensive record in the league. If there wasn't a better time to sack him before, now is got to be the time.

If all these still does not convince you that Solskjaer should be sacked now, please read further.

Ole Gunnar Solskjaer is probably the manager who has received the most backing by the club since Sir Alex Ferguson retired. He has been backed heavily in the transfer market, securing expensive deals for his targets. Why some have impressed, others haven't. 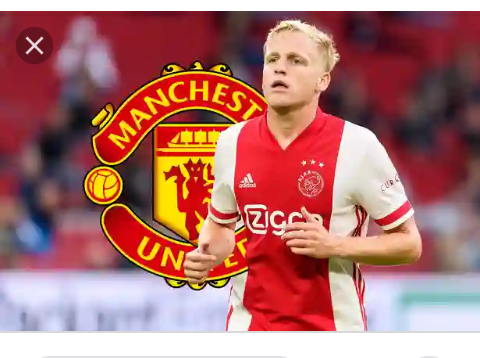 More worrying, he remained the only manager since Sir Alex left not to have won a single trophy. Even David Moyes, who spent less than a full season won the Community Shield. Other managers to have been sacked won trophies. This is Ole's third full season and there is little to suggest anything will change. Hence, it is time he is fired. 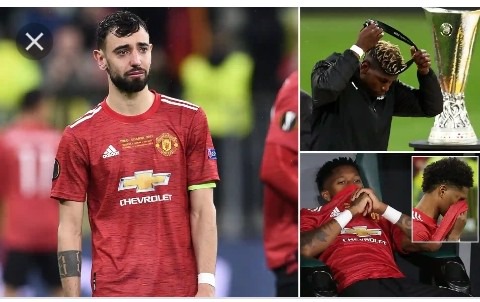 Furthermore, Ole Gunnar Solskjaer is just an average coach who is being aided by individual brilliance of the players. His footprint, impact, or style is not reflecting on the team. In fact, he has none. 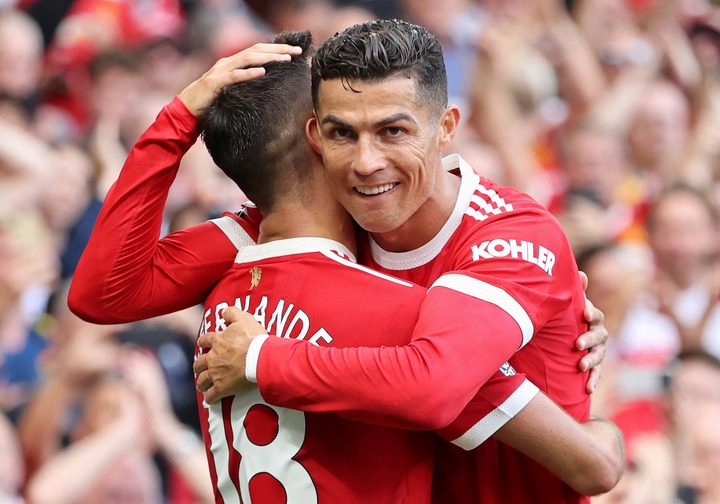 It's hard to say this is what type of football Manchester United play. There appears to be no plan, no tactics, no structure, and the manager seems content. The fans are not, and they are right about that. Following yesterday's loss, Pogba's post match statement says it all.

He emphasized on the fact that the team concedes “stupid goals” and that the same problem that the club have failed to identify and address is causing the team dearly. The players are not responsible for both, it is the coach. If he can't do both in three years, he can't do it again. 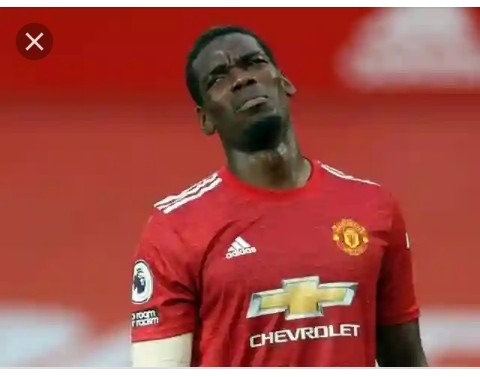 Furthermore, the coach chased the signing of Sancho for more than 2 years. Sancho has looked lost in the team so far. In fact, he is set to face further problems with the return of Rashford. On any day, aside Bruno Fernandes, Marcus Rashford is the team's best player.

Sancho can't play on the right, and even if he could, it is hard to see if he can take Mason Greenwood's place in the team. Also, players like Lingard, Mata, Ahmad have not had game time. Why sign Sancho? In my opinion, he wants to give Donny Van De Beek a partner on the bench. 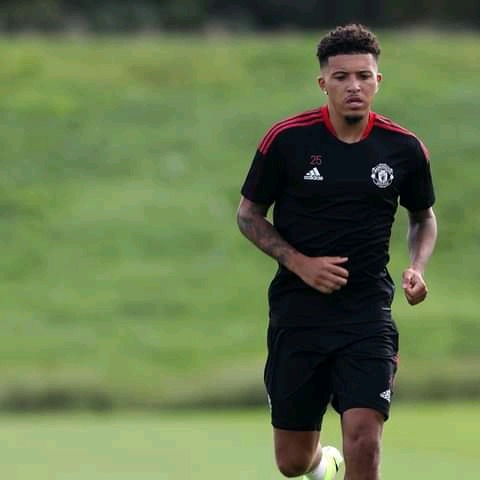 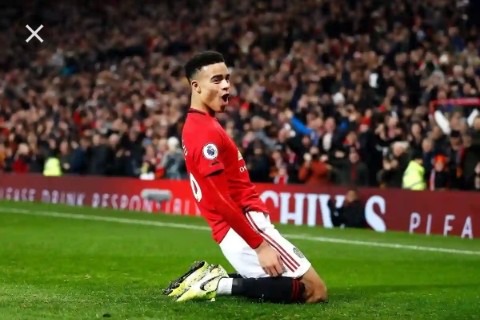 This signing is even more baffling considering there was a clear need for defensive midfield re-enforcement. Mctominay, Fred, Matic and Pogba have failed to do the job. This problem has been there for more than two years with no solution. 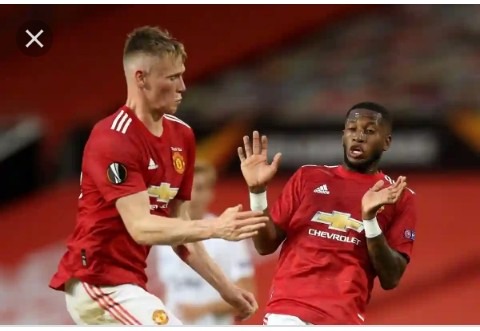 This usually leave the defence exposed. Oppositions get past the midfield like there are not players there. Going forward, Mctominay and Fred do not have the passing abilities to make it work for the team. As bad as Fred in particular plays, the manager still picks him almost every time he is available. Who does that?

Let's not forget the individual errors committed by some players. Haven watched a few games this season, I can tell that Fred and Maguire have been committing errors regularly. All four of Leicester's goals yesterday had either Harry Maguire's error or deficiencies written all over them. 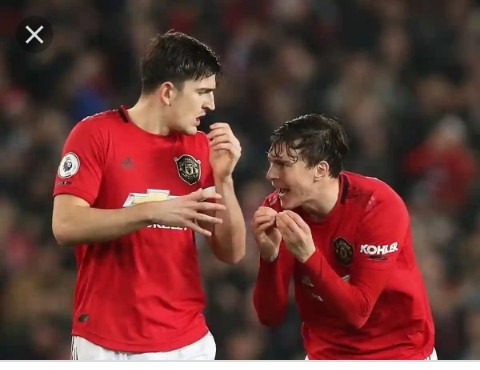 That the so-called captain of the team and the most expensive defender in world football is that bad make one wonder how Manchester United got here. Well, that's simple, it is Ole Gunnar Solskjaer. 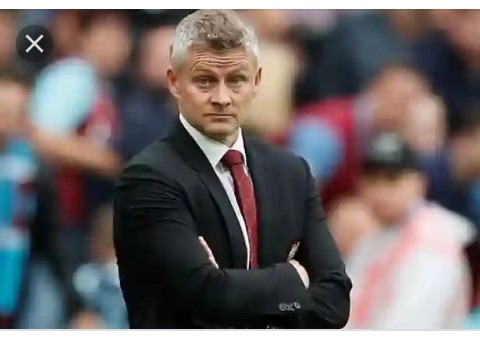 With all these issues affecting Manchester United, and Ole Gunnar Solskjaer failing to find answers, now is the right time for Manchester United to sack the Norwegian boss. He cannot do the job, that is the fact now. 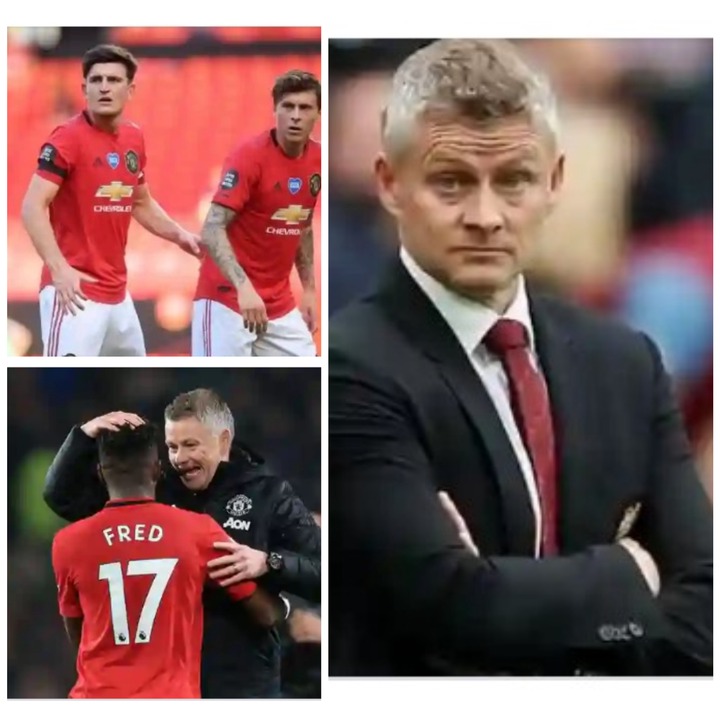 What is your opinion on this issue? Do you agree that Solskjaer should be sacked?