Generally, in any team sport which involves scoring goals there is a designated player charged with directly preventing the opposing team from scoring by blocking or intercepting opposing shots on goal. The player with this task is called a Goalkeeper.

Goalkeepers in the early years of football were needed to simply save shots or keep balls away from the net. But now they are completely valuable and impact a team's style of play as they help to build counter attacks and once in a while provide assist. Although, the most important thing is to always protect the goal post. Therefore we bring our top 10 world best goalkeepers.

De Gea has probably been at No.1 in this list at some point during his career but have seem to fall below the pecking order due to recent years. 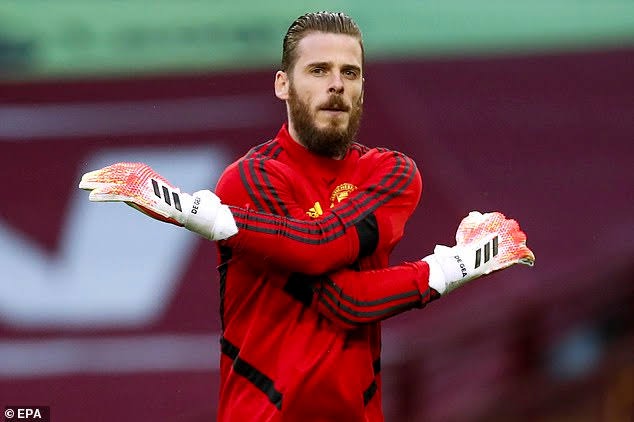 Elsewhere in Manchester City, Ederson has also conceded goals he really shouldn’t be conceding during the 2019/20 season. The Brazilian is probably the best goalkeeper in the world in terms of distribution, though. 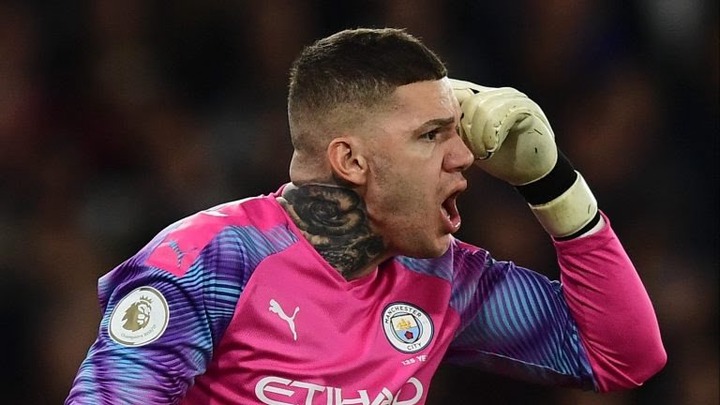 It was once undeniable that Manuel Neuer was the best goalkeeper in the world. Due to injuries in the past few years the 34-year old German lose his place as the undisputed world No.1. 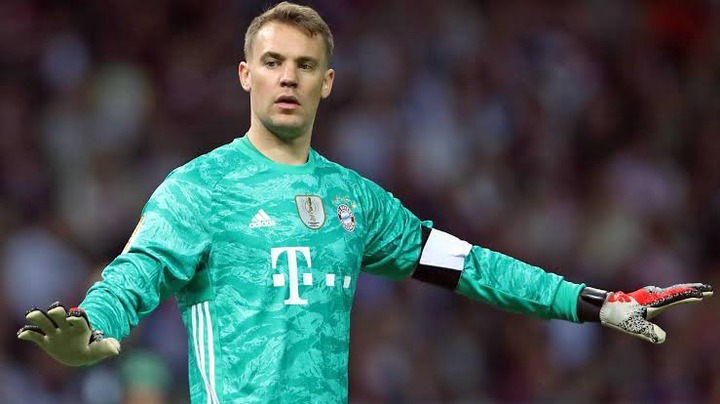 Samir Handanovic plays for Italian club Inter Milan and also serves as a captain. He is currently the best goal keeper in italy. 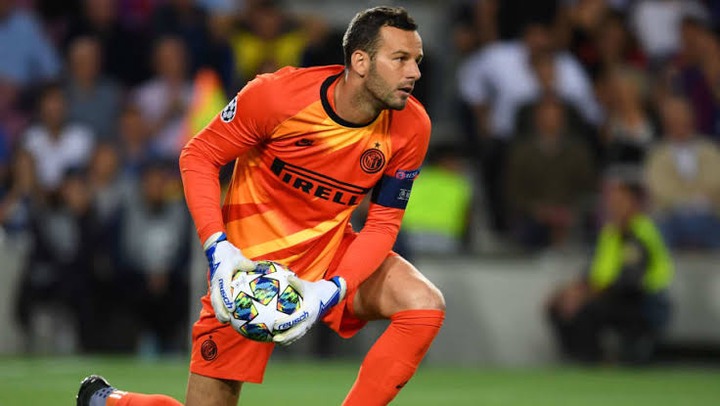 The Hungarian professional was selected as the best goalkeeper of the autumn part of the 2017-18 Bundesliga. He finished the 2017-18 with 47 appearances. 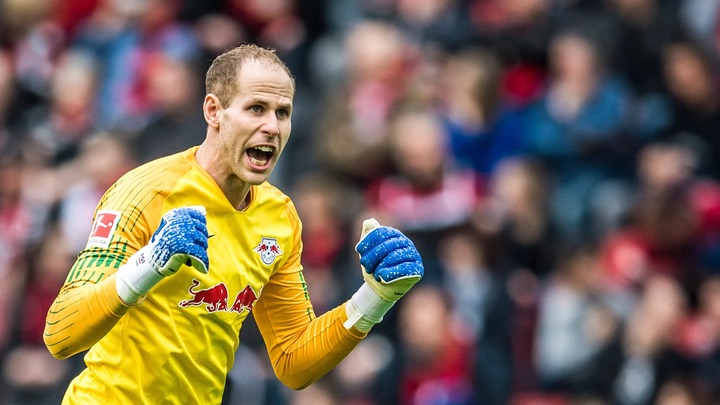 The Costa Rican and former Real Madrid star joined PSG in 2019 for £13million. He has kept the most league 1 and clean sheet this season. 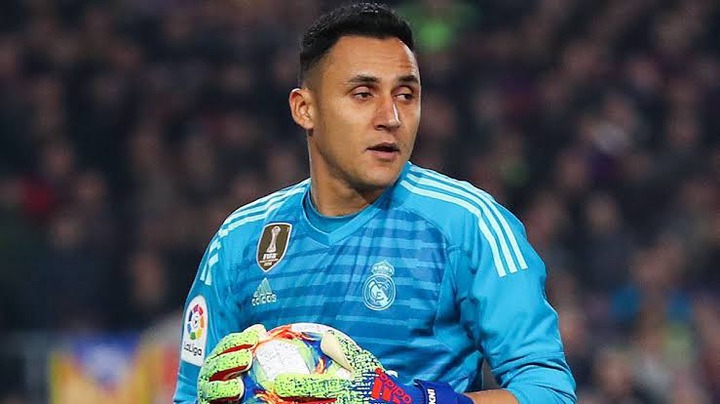 On 5 July 2020, Courtois kept his 17th clean sheet of the 2019–20 La Liga season in a 1–0 away win over Athletic Bilbao, becoming the first Real Madrid goalkeeper to do so in a single season since Francisco Buyo in 1994–95. He was the undisputed starter during the league season, as Real Madrid won the 2019–20 La Liga. 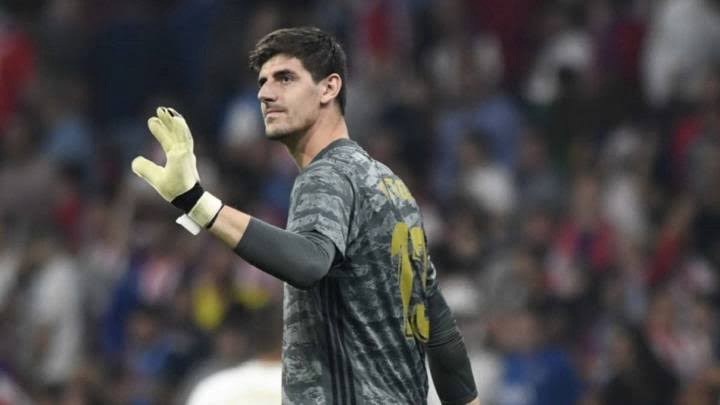 Ter Stegen became the first Barcelona goalkeeper to provide an assist to Luis Suarez for the first goal in a 2-0 win over Gatede. Oct 6 he marked his 200th game for Barca with a clean sheet in a 4-0 home win against Sevilla. For the first time in his Barça career ter Stegen kept five consecutive clean sheets. The fifth was against Athletic Bilbao in a 1–0 win on 23 June 2020. 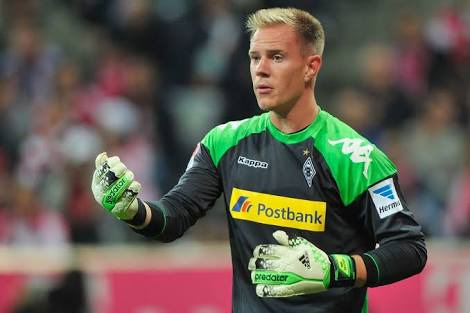 Alisson has been praised for his crucial saves, positioning, distribution and consistency, and is regarded as the best shot-stopper in the Premier League, and by some as the best goalkeeper in the world. 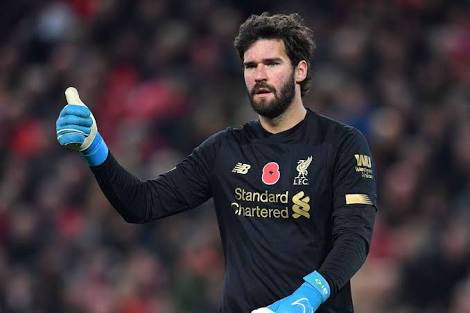 Jan Oblak reminded us of his quality with an outstanding performance in the second leg of champions league against liverpool at Anfield. He is the best goalkeeper in the world. 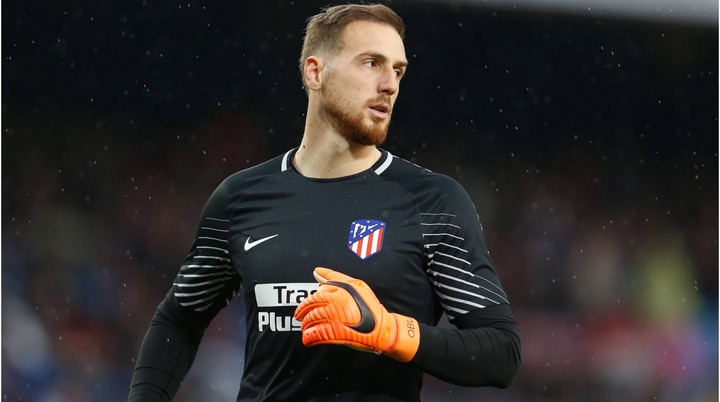 This are currently the world best goalkeepers. Though the top 3 can be argued as they are all world class goalkeepers in their own right.