Liverpool's Next Five Matches That May cause them to Lose Consecutive Matches.

By Reasonbeyond (self media writer) | 20 days ago

West Ham United inhibited Liverpool’s unbeaten run in their last match in a 3-2 home win against the Premier League Giant. Liverpool has maintained 10 matches unbeaten before they lost to the London Club which madsme them lost their first three-point in the league this season. hadn’t been the it resulted positive for the Jurgen Klopp side they would have mounted the first position ahead of Chelsea. 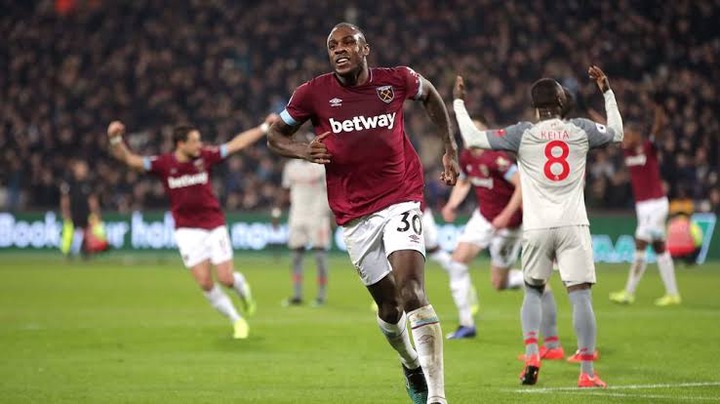 However, Liverpool Head Coach will be keen to get back to its previous form in his next match by addressing the necessary issues which may affect them. Meanwhile, the Premier League stats have shown that Liverpool has a rigorous task ahead.

Liverpool will be facing Arsenal in their next match in the Premier immediately after the international break, followed by Southampton, Everton Wolves, and Aston Villa. Without a doubt, if Liverpool fumbles in their subsequent matches it may lead to consecutive defeats which may eventually affect them in the title race.

Jurgen Klopp will be willing to defeat Arsenal in their next matches to avoid consecutive losses. It is noteworthy that Arsenal is unpredictable now they have been consistent in terms of winning matches. They have regained their confidence after their discouraging start of the season. Micheal Arteta will wish to maintain the mantle of leadership bestowed on him by trying his possible best to overcome Liverpool. 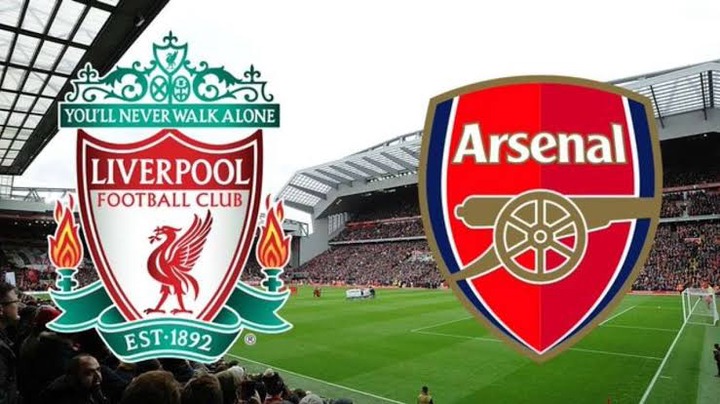 Liverpool needs to amount more efforts to avoid unnecessary defeat which may make them lose consecutive matches and simultaneously send them sprawling in the premier league standing. However, do you think Arsenal can cause Liverpool to lose two consecutive matches in their next match in the premier league? Kindly share your perceptions with us in the comment section below.