Check out the Best Barcelona Academy graduates of all time

Barcelona are among the most successful club in the top five European leagues. They have won different titles including the UEFA Champions league, Laliga, Copa Del Rey and other major trophies. Some of the best players in the world graduated from the Barcelona Academy. Some of the graduated players became successful with the club and others joined another club to continue their football career. 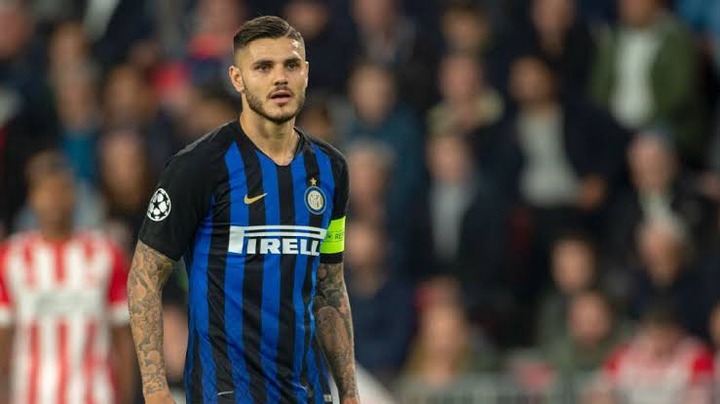 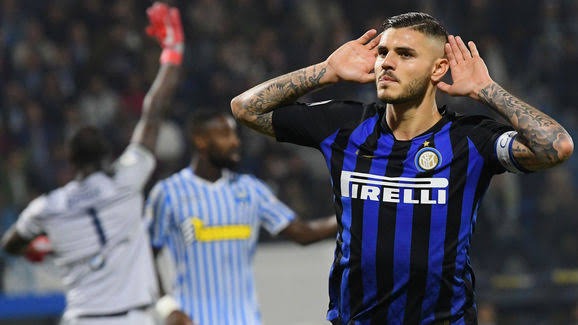 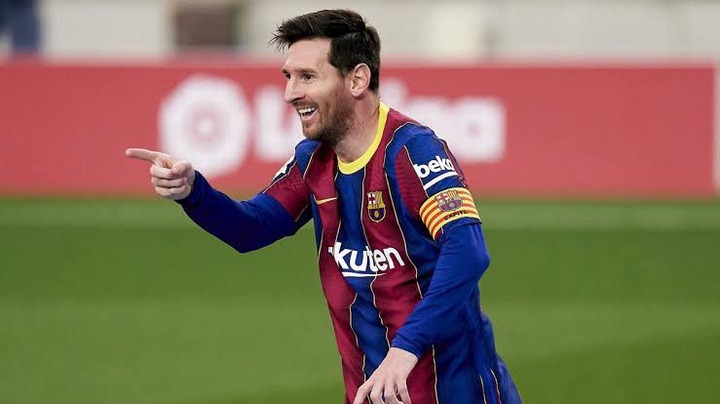 Lionel messi is often regarded as the best player in the world. He's the all-time leading goal scorer in Barcelona's history. Messi won different titles with Barcelona including 4 UEFA Champions league titles and several Laliga titles. Messi is known for his speed, dribbling skills, shooting abilities and vision. Lionel messi is a Barcelona Academy graduate, he spent 21 years with the club before joining PSG on free transfer. 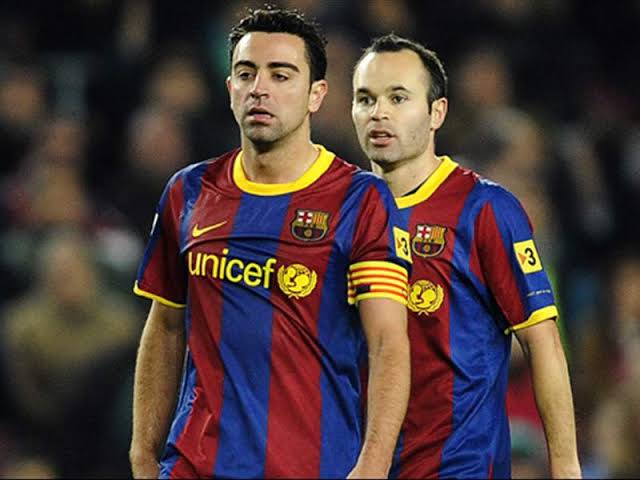 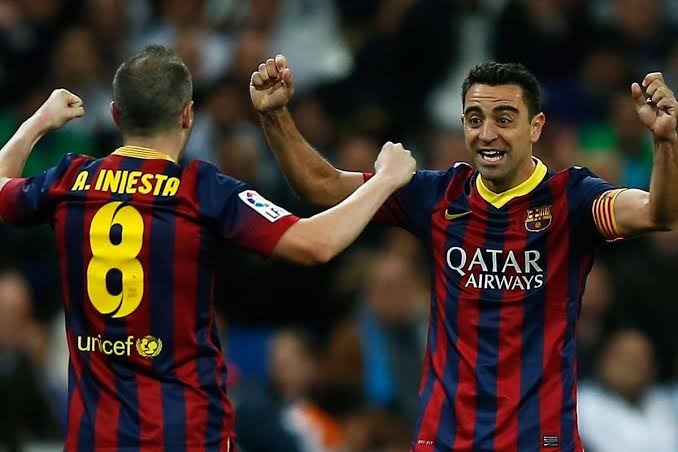 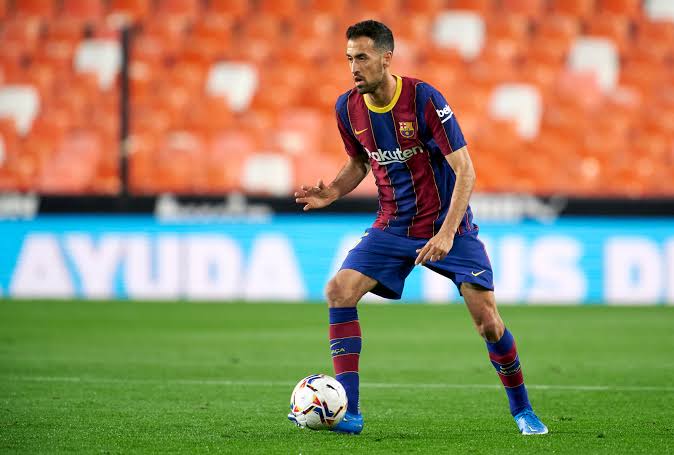 Sergio Busquets, Iniesta and Xavi formed one of the best midfield trio in football history. The three players won different titles with Barcelona and are often considered the best midfielders of all time. Iniesta, Busquets and Xavi all graduated from the Barcelona Academy. 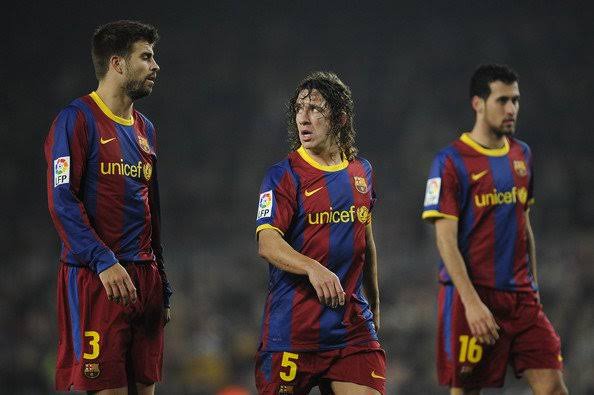 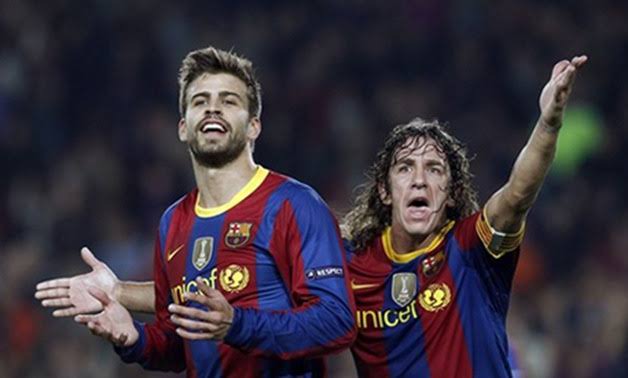 Gerard Pique and Carles Puyol formed one of the best defensive duo in Barcelona history. The two players won different titles with the club including the UEFA Champions league title. Puyol and Busquets graduated from the Barcelona Academy. 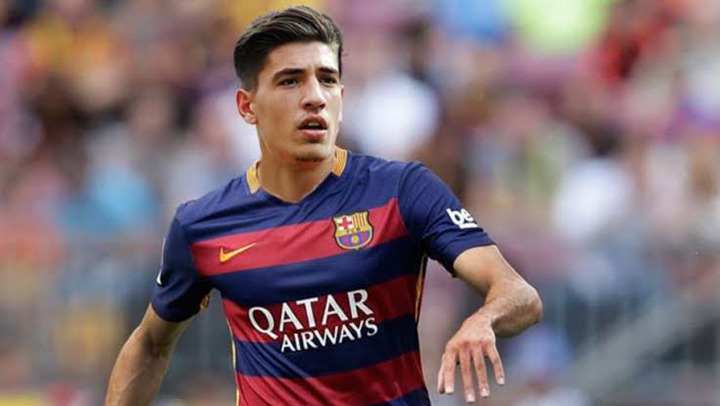 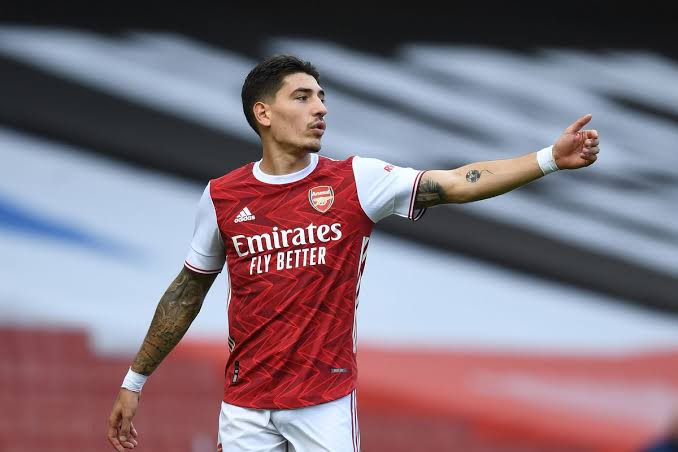 Hector Bellerin also graduated from the Barcelona Academy. He joined Arsenal and later became one of the best defenders in the premier league. 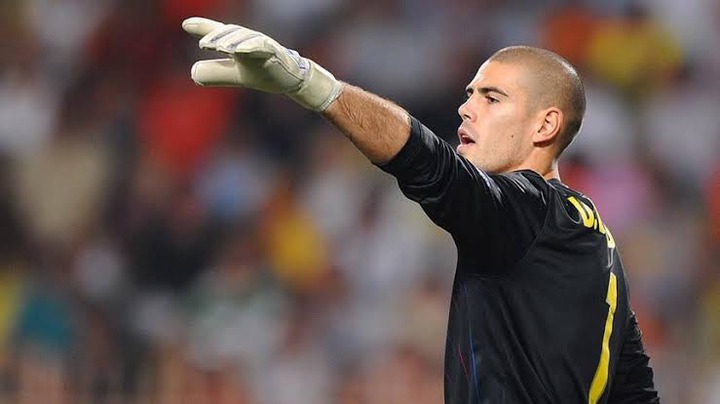 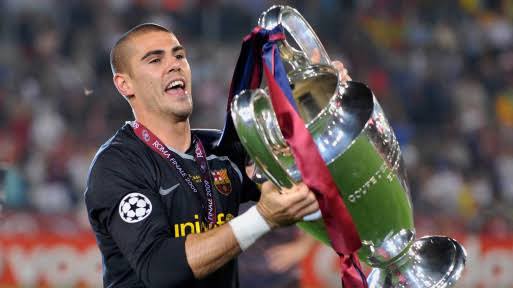 Victor Valdes is often regarded as the best Barcelona Goalkeeper of all time. 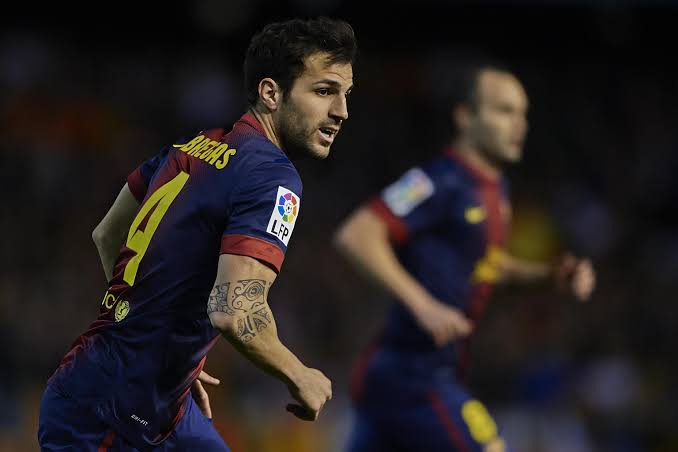 Cesc fabregas is one of the best midfielders in the world. He also graduated from the Barcelona Academy graduates. 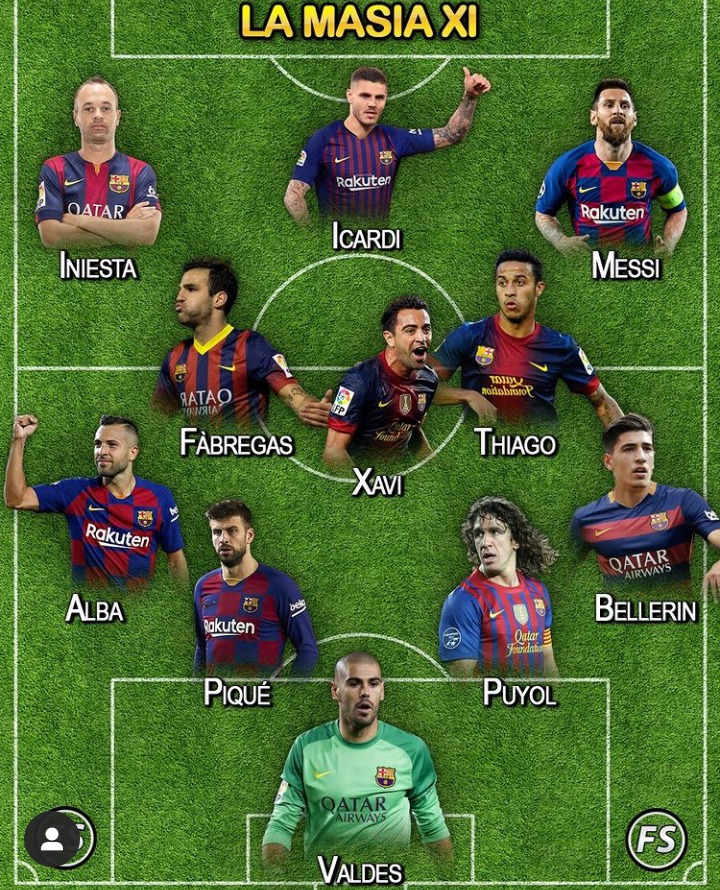