ESP VS FRA: Reason why Mbappe's goal was ruled onside

By Martsyl (self media writer) | 3 months ago

The UEFA Nations League finals took a different twist after Kylian Mbappe's goal was awarded despite been in an offside position before the pass was played. A lot of Spanish players disagreed with the referee's decision and felt bad about losing the match despite giving their best during the competition. 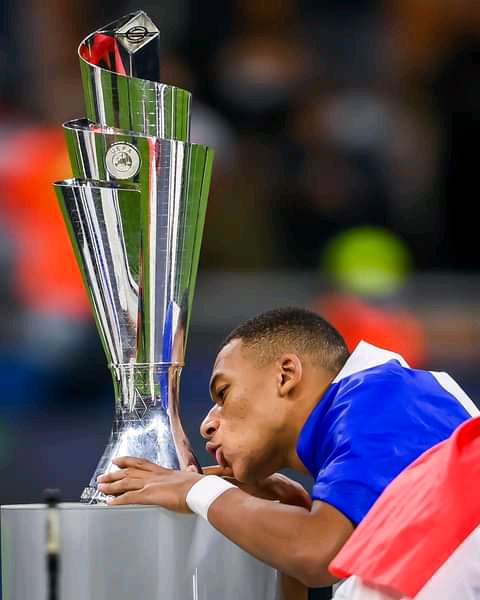 The finals kicked off on a good note for Spain as they scored the first of the match but got a reply from Karim Benzema after the player scored a world-class goal to equalize. It was a good match to watch as both countries matched each other's strengths throughout the whole game. Mbappe gave France the lead to make it 2-1, a lot of Spanish accused the French man of been in an offside position before the ball was played but they didn't change the decision of the referee.

After the match, the referee explained to Sergio Busquets the reason behind his decision. According to him, Eric Gracia attempted to block the pass before it got to Kylian Mbappe which cancels him been in an offside position as the ball was viewed as a back pass from the defender. 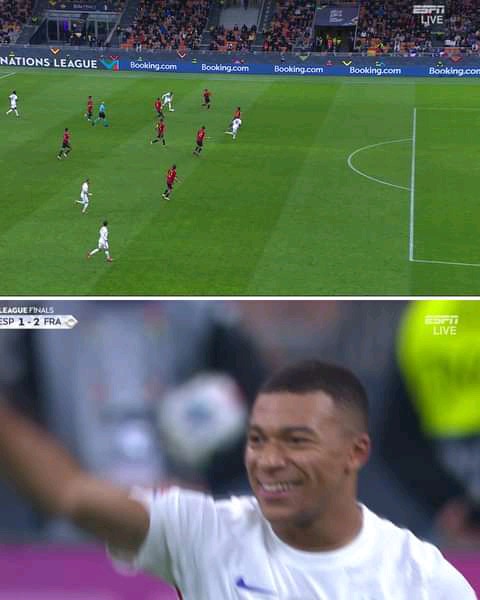 A similar situation occur in the Champions League knockout stage last season, Olivier Giroud bicycle kick against Athletico Madrid was ruled onside through the french man was in an offside position before the ball was played but a defender from Athletico Madrid had already made contact with the ball before it got to Giroud which keeps him in an onside position. 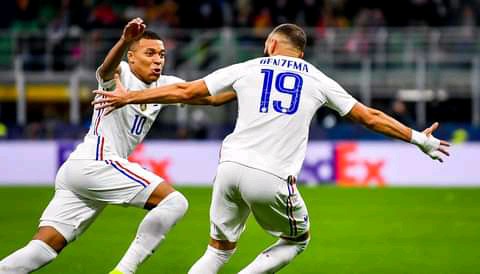 Judging from the referee's point of view, Eric Gracia attempting to clear the ball was the right argument to make but did the Spanish player make any contact with the ball before it got to Mbappe. If yes the goal should stand but if the answer is no it was offside. It would have been much easier if there was VAR to help solve the issue because it was a controversial decision to make.