By Internet_Gist (self media writer) | 10 months ago

Football is a beautiful sport and Injury is the ugly side of it and there is nothing that can be done to stop it as long as players make tackles and collide with each other, Injury is bound to happen. Let's take a look at the five promising Chelsea youngsters who suffered a terrible injury when they almost broke into the main team. 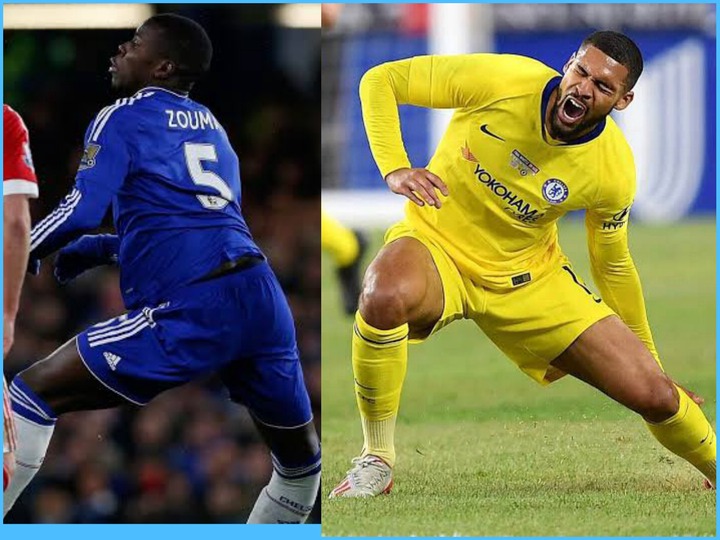 Marco Van Ginkel was a promising Dutch midfielder who many thought will become the next 'Frank Lampard' at Chelsea. He broke into Chelsea's first team under Jose Mourinho second stint in 2013 and made four appearances before an injury derailed his career.

He suffered a career-ending injury during the League cup game against Swindon Town in 2013. It was his fourth consecutive appearance after winning the heart of Jose Mourinho but ended in tears as tore his ACL in the game. 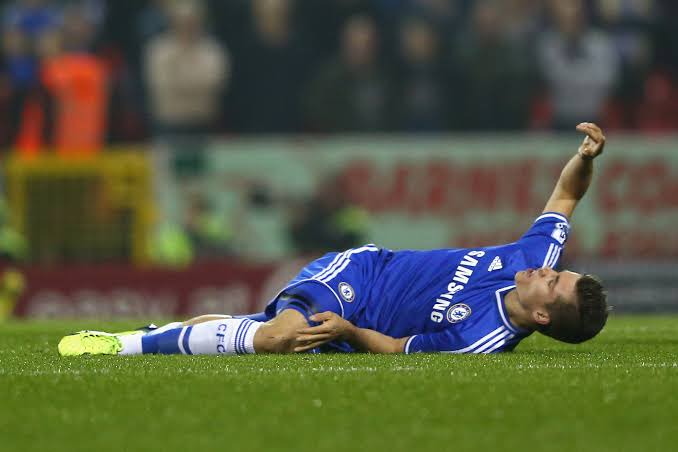 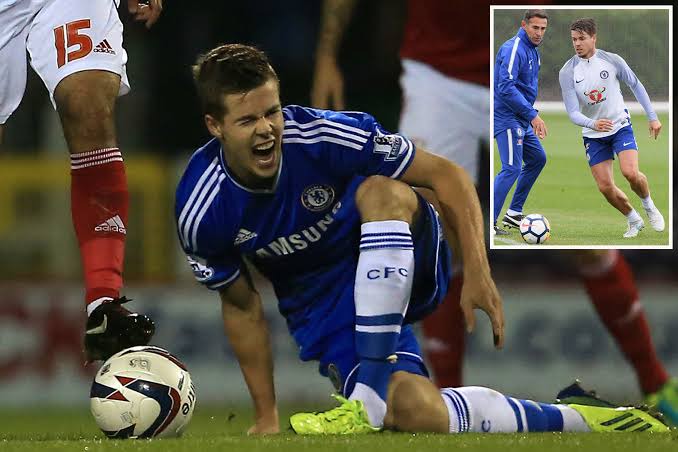 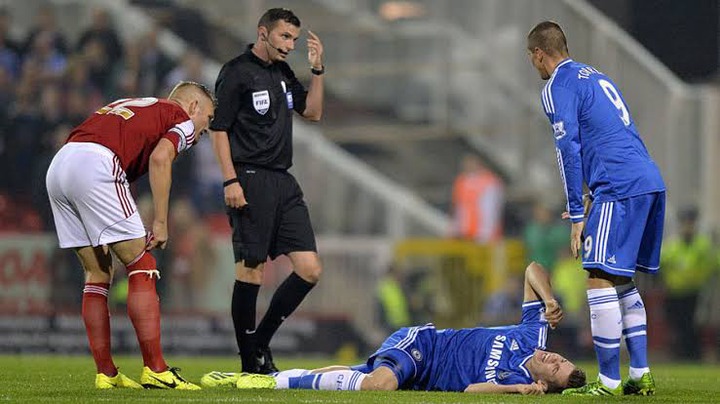 Just like Marcos Van Ginkel, Oriol Romeu was on the verge of breaking into the main team before a disastrous injury ended his Chelsea career. Oriol Romeu was a Barcelona La Masia graduate who joined Chelsea in search of playing time.

He spent most of his time with Chelsea academy but finally got his opportunity in 2013 under Rafa Benitez. His incredible performance saw him benched John Mikel Obi and became Benitez favourite defensive midfielder in 2013. Just when he thought he has cemented his place in the Chelsea team, he suffered a terrible knee injury that kept him out of action for six months.

The incident took place in a Premier League game against Sunderland at the Stadium of Light where the Spaniard ruptured his knee in the first half of the game which made him miss Chelsea's FIFA Club World Cup matches in Japan.

The injury derailed Oriol Romeu's career at Chelsea and later left the club to join Southampton where he currently plies his trade at. 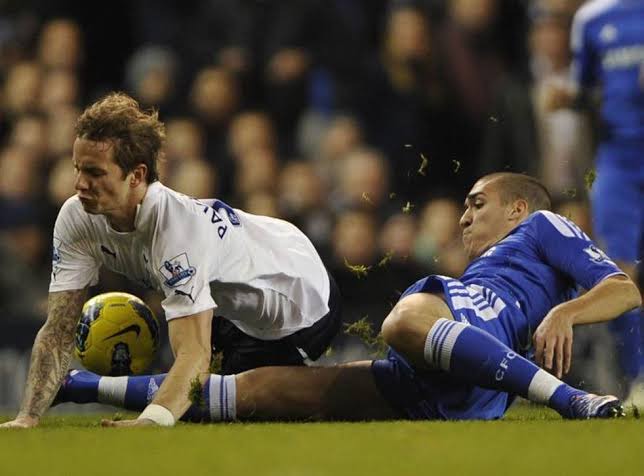 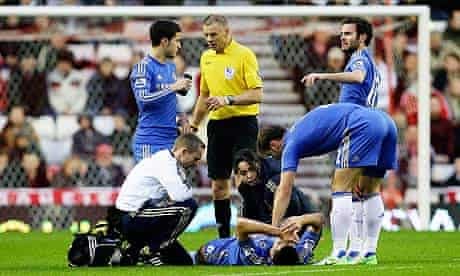 Loftus Ruben Cheek was the name ringing in every Chelsea's fans lips in the 2018/2019 season. The young English midfielder broke into the first team under Maurizio Sarri and was arguably one of these attackers in the Uefa Europa League that season He was a Chelsea academy player that looked sure of following John Terry's footsteps of becoming a successful Cobhams graduate until a major injury destabilized his Chelsea career.

Painfully for Loftus Ruben Cheek, his injury game in a friendly match where he suffered a serious Achilles injury that almost ended his career.

Twenty minutes into a friendly against New England Revolution in May 2019, Chelsea midfielder Ruben Loftus-Cheek had to be helped off the pitch by the club’s medical staff. The young, promising England midfielder ruptured his Achilles tendon which kept him on the sideline for over a year. 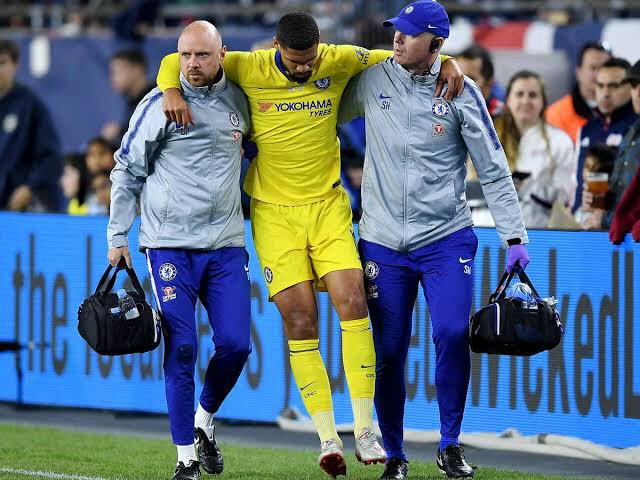 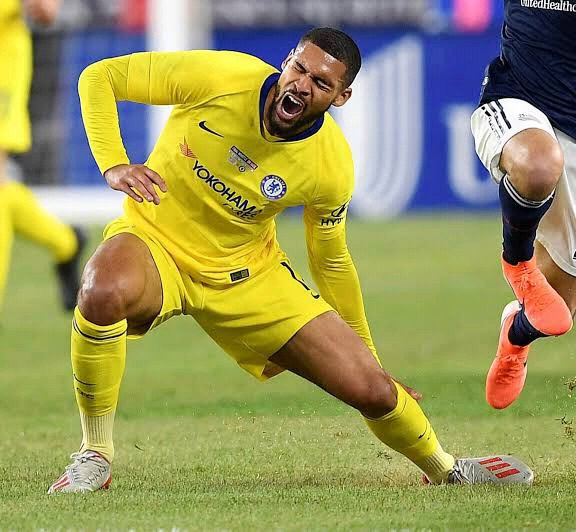 Just like Ruben Cheek, Callum Hudson-Odoi was another breakaway youngster during Maurizio Sarri regime at Chelsea. The youngster was set to be a successful Chelsea academy graduate, challenging the likes of Eden Hazard, Willan and Pedro Rodriguez for a spot on the wing.

With Eden Hazard rumoured to leave Chelsea for Real Madrid, Callum Hudson-Odoi was destined to become a Chelsea star and Hazard's replacement until a serious injury almost destroyed his Chelsea career. Callum Hudson-Odoi ruptured his Achilles in a Premier League game which saw him miss 6 months of action. 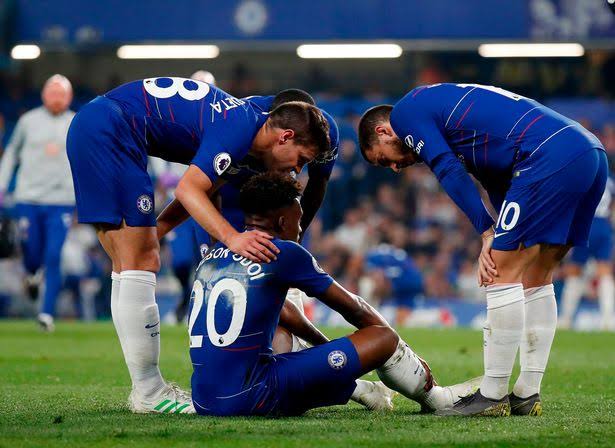 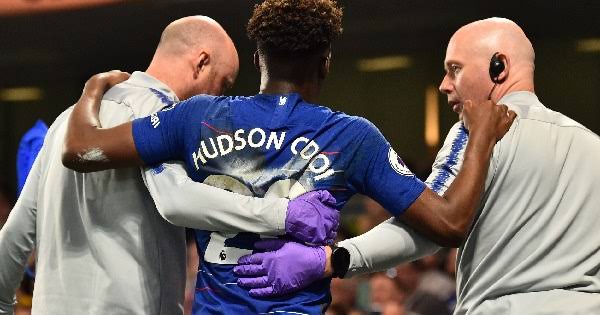 Kurt Zouma wowed Chelsea's fans when he successfully displaced Gary Cahill in the team and was a point benching the club legend, John Terry under Jose Mourinho. He suffered a career-ending injury during a Premier League game between Chelsea and Manchester United where he injured his right leg.

The unfortunate incident for Zouma happened just before the hour mark after he rose high to head the ball in the centre of the pitch. However, as he went to plant his right leg on the Stamford Bridge turf it buckled beneath him in an unnatural angle - as he landed on his heel as opposed to the ball of his foot.

The injury derailed Zouma career but he returned stronger and was part of the Chelsea team that won the Uefa Champions League in 2021 before joining West Ham United in the summer transfer window. 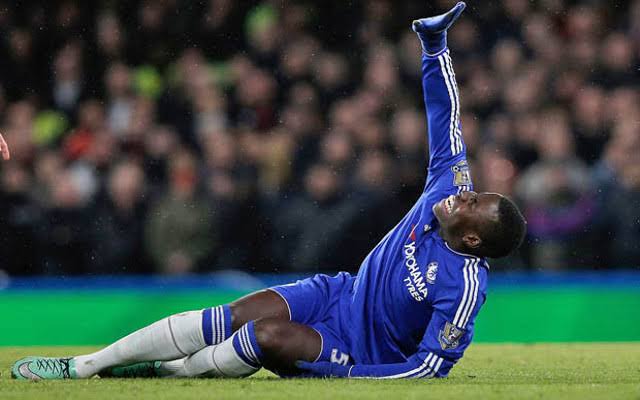 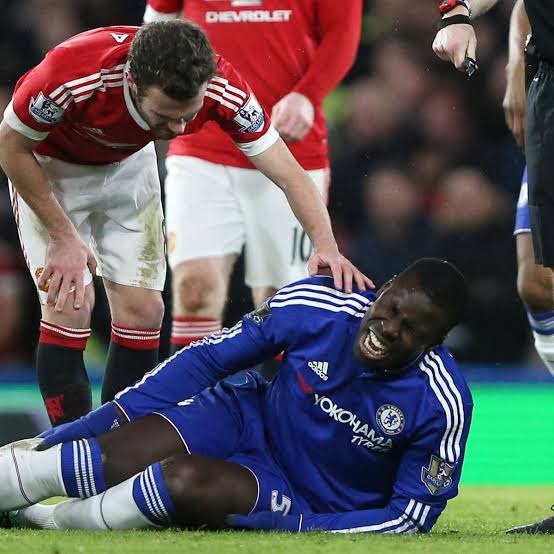 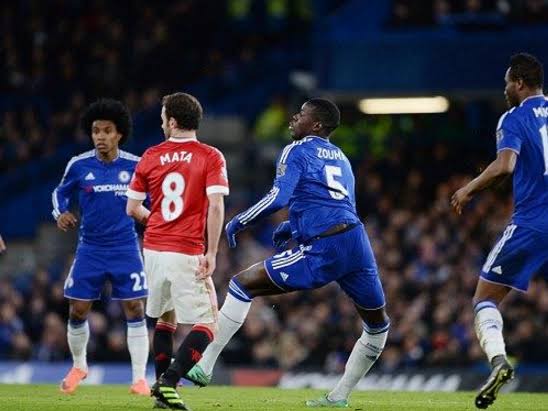