Real Madrid sailed into the quarter-finals of the UEFA Champions League with a comfortable 3-1 win over Atalanta. They return to this phase of the competition for the first time in three years after goals from Karim Benzema, Marco Asensio, and the returning Sergio Ramos fired them to victory.

Los Blancos now prepare for a trip to Celta Vigo at the weekend, after which Eibar are scheduled to visit the Alfredo Di Stefano stadium on the other side of the international break. Ahead of their trip to Celta, here is a look at some of the latest Real Madrid news.

Eden Hazard could miss remainder of the season 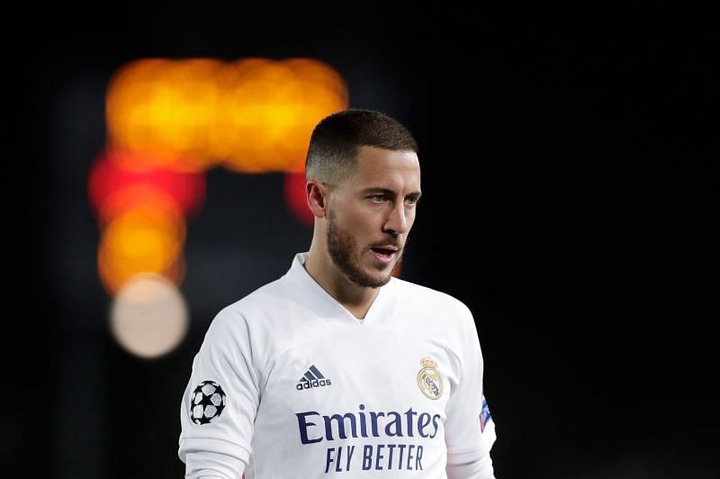 Real Madrid star Eden Hazard recently suffered another injury blow as he was ruled out for a month just days after returning from an injury. He was diagnosed with a muscle injury in the right psoas which would see him miss roughly six weeks of action. Matters now appear to have gone from bad to worse as Hazard has insisted upon surgery for an ankle injury, which could see him sit out the remainder of the campaign.

The report from Spain adds that Hazard wants to be operated upon by James Calder in London, the man who operated on him back when he was at Stamford Bridge. Should Hazard proceed with the surgery, it could see him end the season with just six starts in LaLiga Santander and two in the UCL, tallying less than a combined 600 minutes of football in 2020/21. 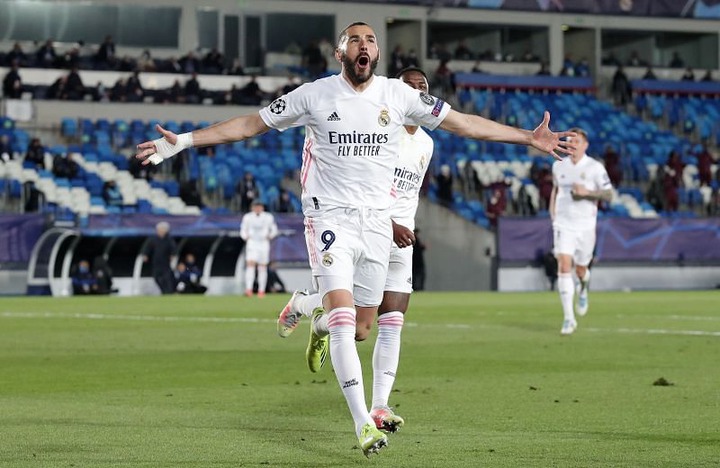 Real Madrid superstar Karim Benzema has played down rumours suggesting Erling Haaland could move to the capital club this summer. The Norwegian star has been one of the best centre-forwards in world football and has been strongly linked with a move to Los Blancos this summer.

Sergio Ramos fuelled the speculation after saying Haaland was 'easier' to sign than another Real Madrid target, Kylian Mbappe. However, Benzema did not entertain these rumours whena sked about Haaland. The French striker explained;

"How am I going to talk about a player who is not at our club? What Sergio [Ramos] said the other day was Sergio’s thoughts. I have been here for a long time and every year we talk about strikers who could score goals for Real Madrid."

20 - Borussia Dortmund’s Erling Haaland has now scored 20 goals in 14 UEFA Champions League appearances; the quickest a player has ever reached 20 goals in the competition, and in 10 fewer appearances than the previous record holder (Harry Kane, 24). Astonishing.  pic.twitter.com/jaUCwVmIks

"[Erling] Haaland is a young player who scores a lot of goals at his club. That’s all. He has to work hard to help his team. And if one day he has the chance to come to Madrid, and if he does want to, he would join us. That’s it."

Haaland has been one of the most in-form strikers in the world and has managed a staggering 47 goals in his first 48 appearances for Borussia Dortmund. The 20-year-old is believed to have a €75m release clause in his contract active from 2022. 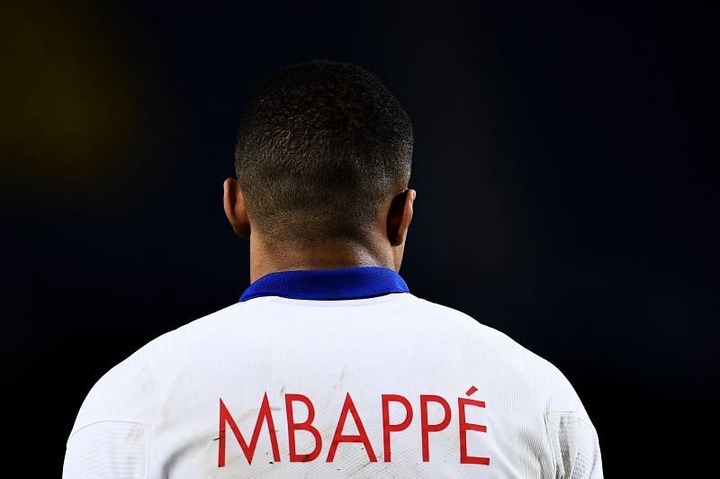 Former PSG star Jerome Rothen believes Kylian Mbappe has already made up his mind over a move to Real Madrid and is just hiding the truth at the moment. The French superstar is set to enter the final year of his contract at the capital club this summer and has been strongly linked with a move to Real Madrid, but PSG are also keen to keep hold of him and extend his contract.

"It is complicated. We are not in his head and he [Kylian Mbappe] has personal goals and desires. Is he convinced to stay at PSG? I don't think so, since otherwise his contract would have already been extended. I think he felt that his future lay elsewhere. It is not a criticism, he has the right to think like that."

The 42-year-old Frenchman added on the Real Madrid target;

"I have the impression that he sometimes hides certain truths. It feels like he’s not being direct and I don't like that very much. Because it means that you are an opportunist, that your goal was to go to Real Madrid, but given the financial context of Madrid, you can't anymore. That's not very honest. My message to him is 'be clearer'. The club will continue with or without him."

It remains to be seen if Mbappe will agree to extend his stay at PSG amidst rumours of Real Madrid's interest in him. The Blancos have also been linked with a move for Borussia Dortmund superstar Erling Haaland.