BRE vs CHE: One Chelsea Player Who May Likely Get A Red Card In This Match

By UnikJay (self media writer) | 18 days ago

Considering the playing pattern of Brentford, there is every possibility that Chelsea defenders will not be able to keep up with the pace and physicality of some of their attacking players. With this in mind, I feel Antonio Rüdiger may likely see a red card in this match. 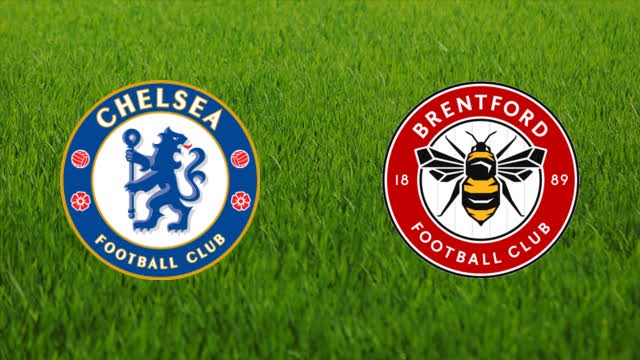 Brentford is one of the fringe teams who have surprised everyone this season. Despite being a newly promoted side, they have shown resilience when faced with some Premier League big boys. They defeated Arsenal in the EPL opening day fixture, played a 3-3 draw against Liverpool, defeated Wolverhampton by two goals and also defeated West Ham 2-1. All these are fantastic results for a newly promoted side. 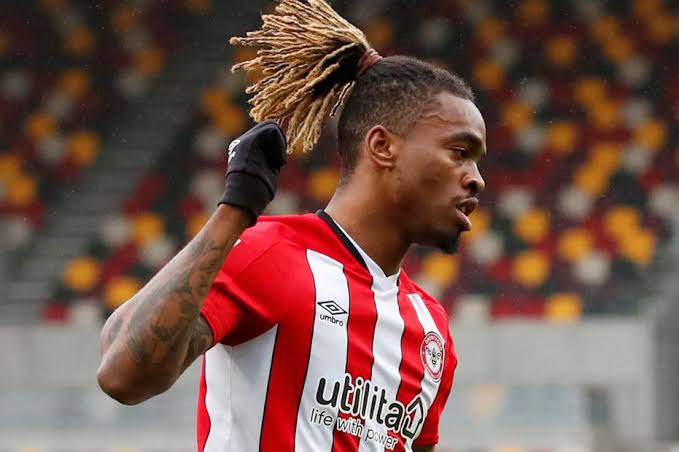 Three Brentford attackers (Ivan Toney, Yoane Wissa and Sergi Canos) have been instrumental in their team's success this season. Their pace and Physicality have caused problems to the defence of some experienced Premier League sides this season. Toney in particular has shown excellence when it comes to aerial duels. 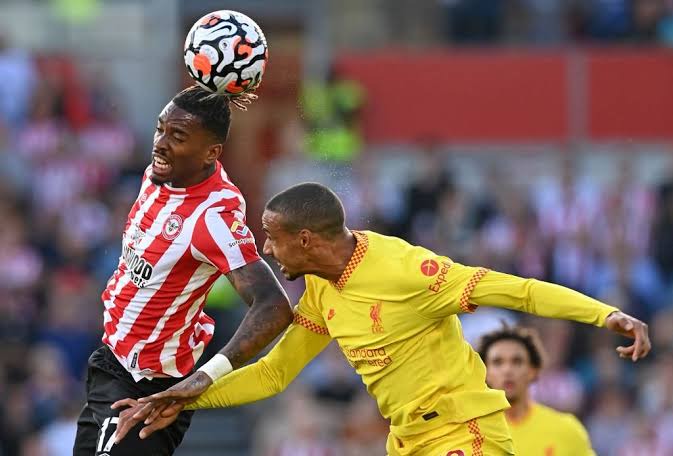 Even Liverpool's Matip found it hard to win headers against him when they played against each other. Matip's inability to win some aerial balls against the 25-year-old, resulted in him committing some needless fouls in that match. This same thing may happen when Antonio Rüdiger play against the Brentford point man. The only difference is that, the Chelsea defender may concede a red card. 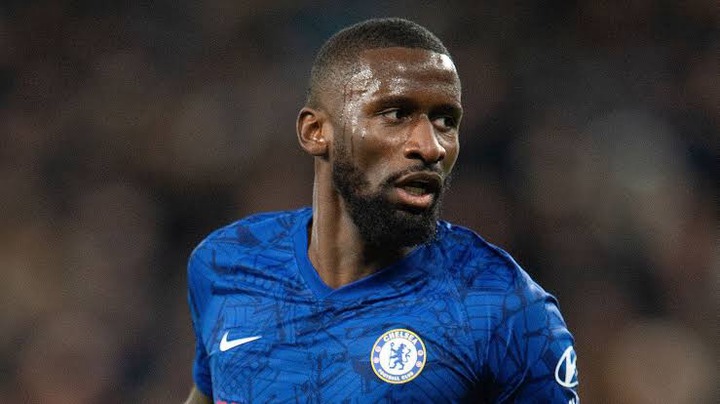 Chelsea's Antonio Rüdiger is one defender, who is known for making harsh tackles. Even though he gets the ball when making a tackle, sometimes the referee blows the whistle against him because of how harsh his body language is when making a duel. 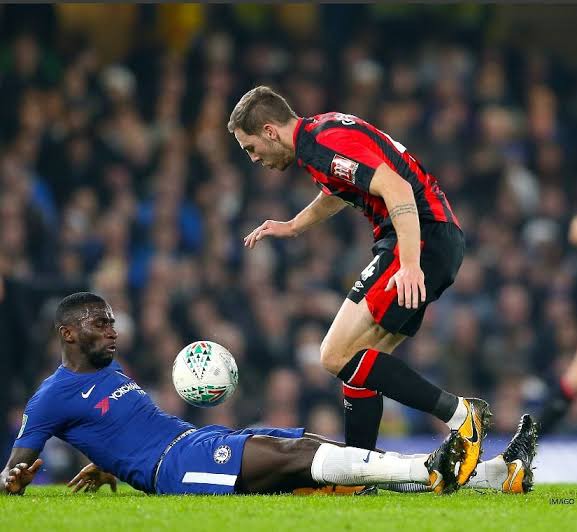 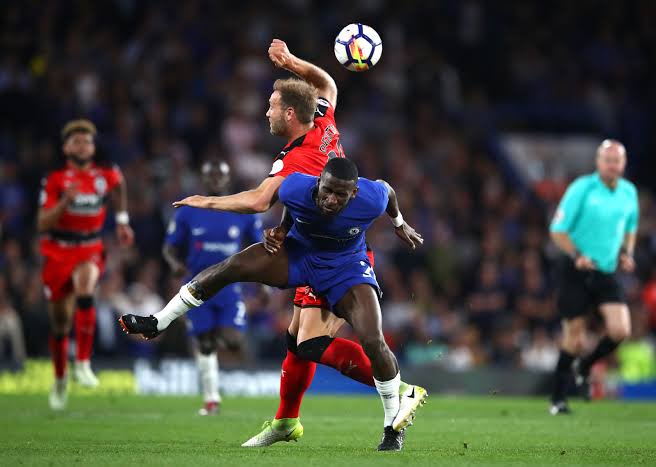 Two things that may result in Rüdiger getting a red card is;

1. If he is constantly beaten in the air against Toney, it may force him to commit fouls, which may see him get sent off.

2. I know Rüdiger is pretty fast, but I don't think he will be able to deal with the pace and trickery of Yoane Wissa and Sergi Canos. In a situation where he is unable to put up with this, he may be forced to concede some fouls, which may get him sent off.