Chelsea has finally bowed to defeat this season and Pep Guardiola also finally has one over Thomas Tuchel. Both teams met this afternoon at Stamford Bridge and Manchester City took all three points with a slim victory. 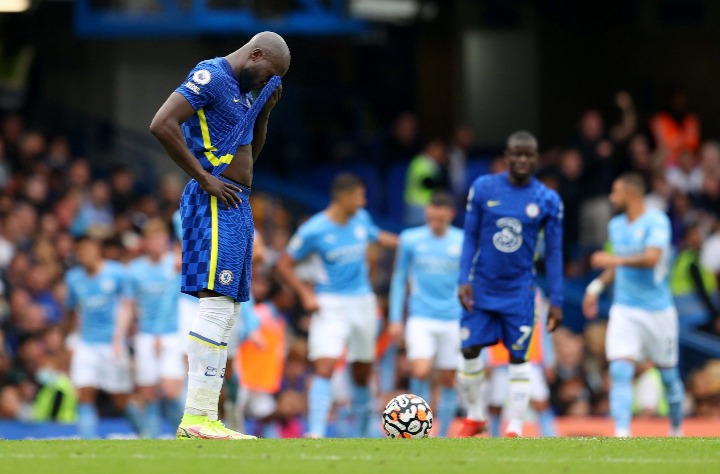 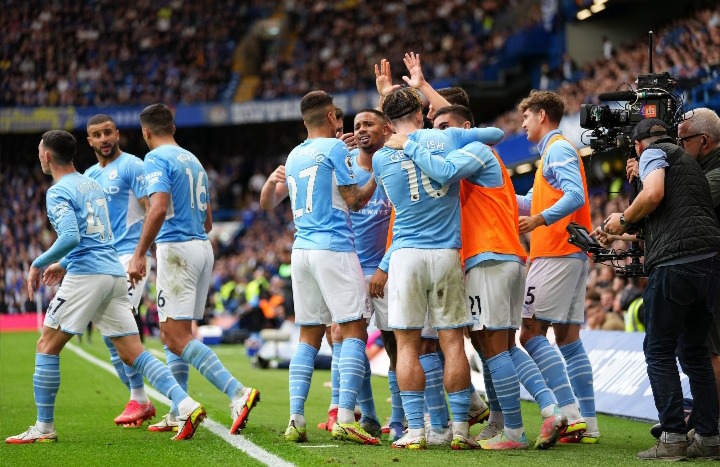 Gabriel Jesus got the only goal of the game in the second half. Unlike previous occasions, Manchester City outplayed Chelsea and was by far the better team. Chelsea had no single shot on target in the game. 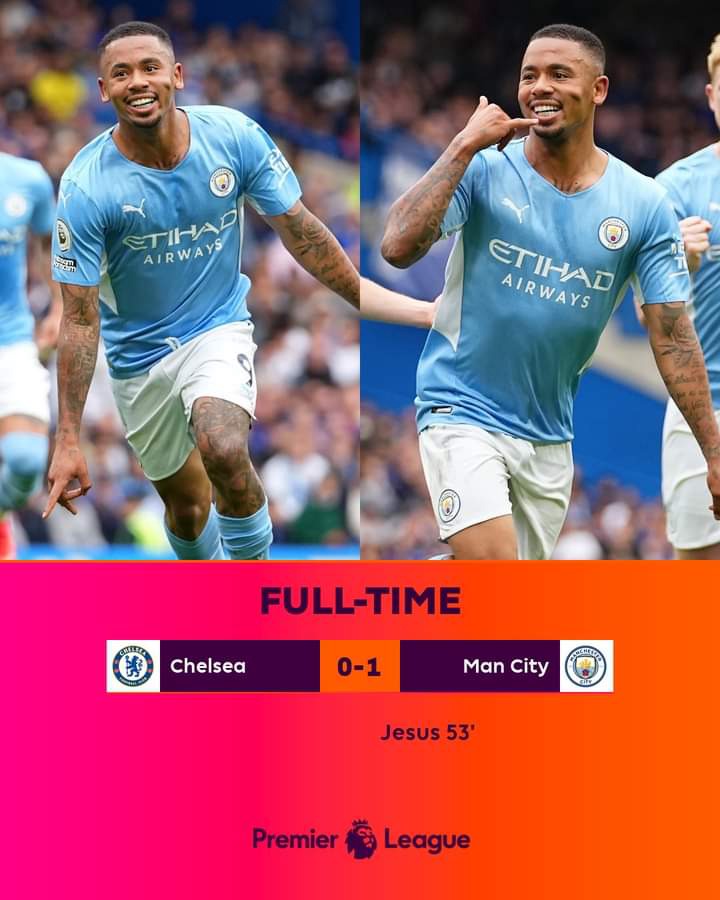 Manchester City could have scored more if not for the Chelsea defence and goalkeeper Eduoard Mendy. The Chelsea shot-stopper stepped up on numerous occasions for his team and made two big saves today. 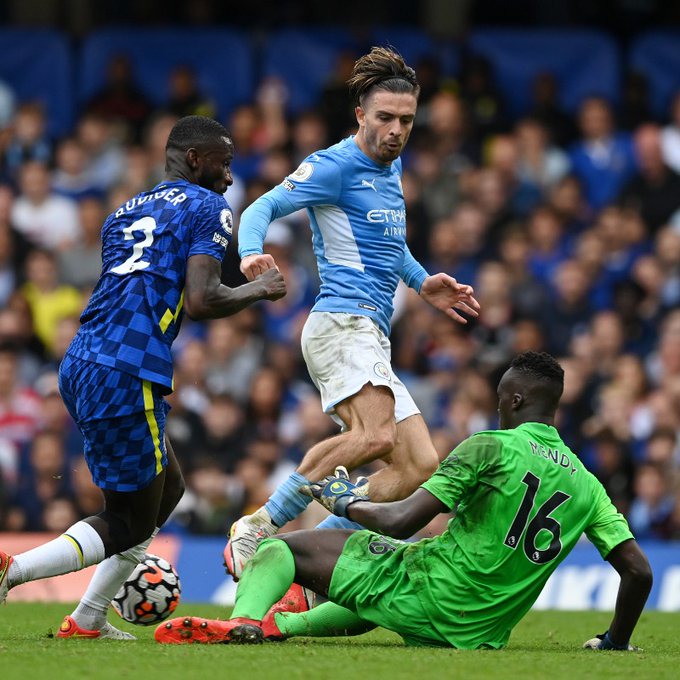 Today's defeat means Mendy has now conceded twice so far in the EPL.

Mendy missed out on Chelsea last EPL game but passed a late fitness test to make the starting lineup against Manchester City. Despite his fine display, he couldn't do anything to stop Jesus' goal which was clearly out of his line of sight. 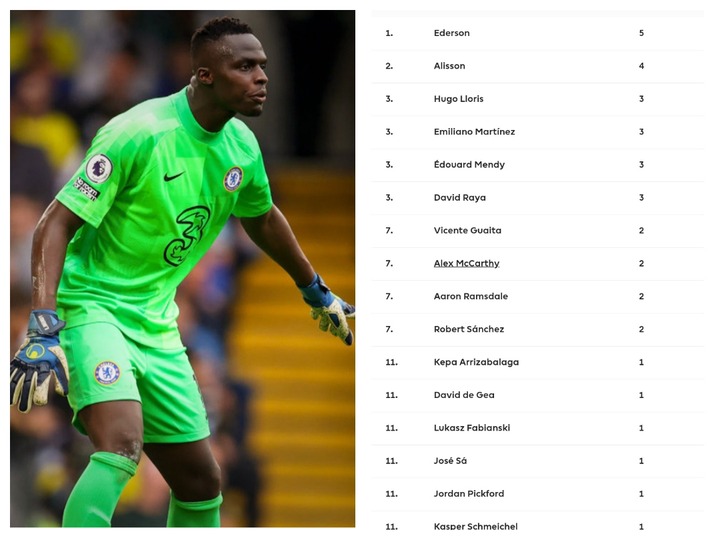 Mendy missed out on the Golden Glove last season and this season might be even difficult because he will be leaving in January for the AFCON.

How will you rate Mendy's performance today? Can he still win the Golden Glove?