Check out the most lowly-rated football team in the world

By Smartnoni (self media writer) | 1 year ago 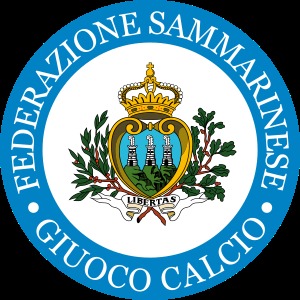 Thier head coach (manager) is franco varella and thier captain is Davide simoncini.

The first official game played by San Marino was a 4–0 defeat to Switzerland in 1990 in a European Championships qualifier. Since making their competitive debut, San Marino have competed in the qualifiers of every European Championship and World Cup, but have never won a match in either competition. They have only ever won one game, beating Liechtenstein 1–0 in a friendly match on 28 April 2004. 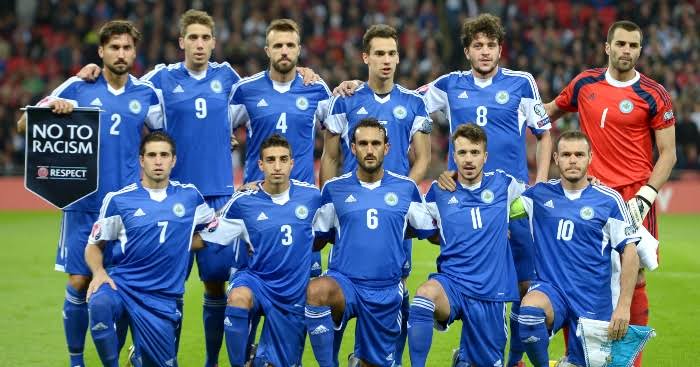 San Marino play home matches at the San Marino Stadium, a municipally owned stadium in Serravalle which also hosts the matches of club side San Marino Calcio. It has a capacity of 7,000 and on occasions travelling supporters outnumber the Sammarinese supporters. For example, in the match against the Republic of Ireland in February 2007, 2,500 of the total 3,294 supporters in the stadium were Irish supporters. 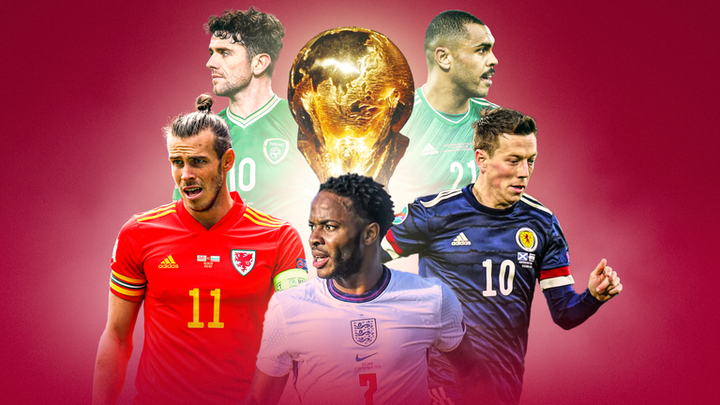 Untill November 2014, San Marino were in last place in the FIFA World Rankings, a run that lasted since the rankings were given a new calculation methodology. They were tied for last with Bhutan (208th) in the October 2014 rankings but a 0:0 draw with Estonia during the Euro 2016 qualifying rounds ended their tenure at the bottom of the rankings. The national side scored their first away goal in fourteen years against another Baltic side, Lithuania, during the same qualifying rounds. When the ranking methodology got revised again, the team fell back to the bottom, following a 1–0 loss to Moldova in the Nations League.

San Marino's national team is considered the worst national side in the history of the sport, as they have only ever won a single match and concede an average of 4.2 goals per game

Is San Marino really the worst football Team? or you believe otherwise.

Please don't hesitate to drop your opinions/Views in the comment section.

Content created and supplied by: Smartnoni (via Opera News )